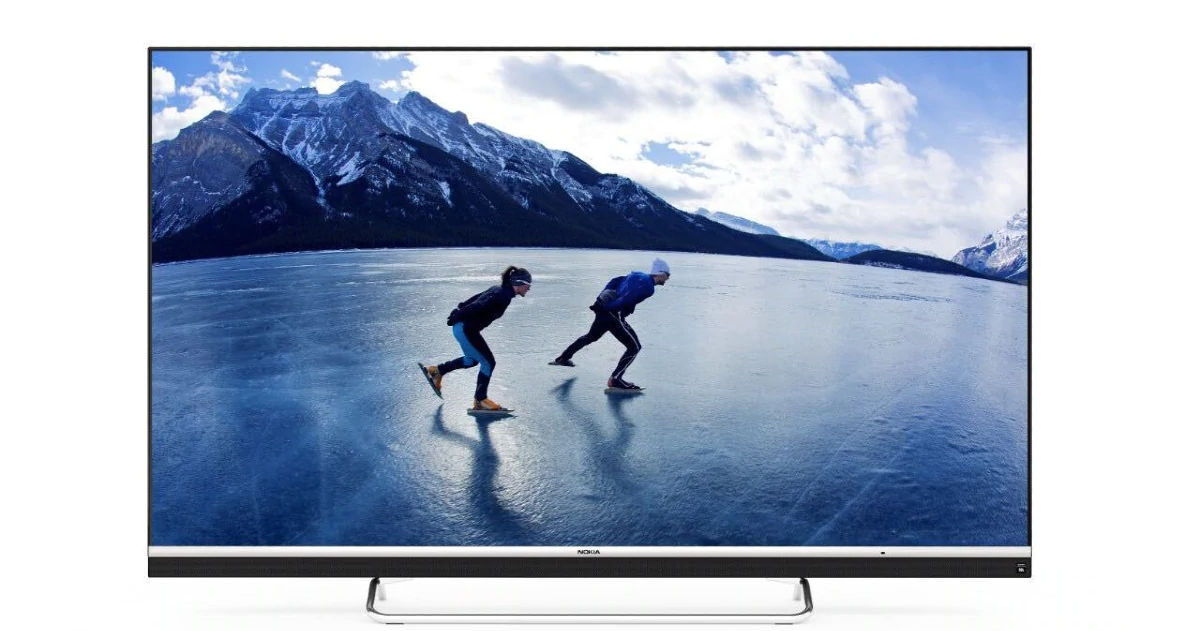 Nokia is said to refresh its smart TV lineup in India with the launch of 43-inch Nokia smart TV next month. The brand has been teasing the launch of the new Nokia TV variant since March, and now, a report by Gadgets 360 suggests the brand will take the wraps off the smart TV on June 4th. The new 43-inch Nokia smart TV is said to sit alongside the 55-inch variant that was launched in December. The TV will likely look similar the previous model, only smaller in size. We also expect features like JBL Audio, Dolby Vision support, a built-in Chromecast and Android 9 TV platform.

The Nokia 43-inch smart TV price in India is tipped to be between Rs 31,000 to Rs 34,000. It’ll go on sale exclusively via Flipkart across the country following its launch on June 4th.

Since the 43-inch Nokia smart TV is expected to offer the same experience as the 55-inch model. It upcoming variant may not offer 4K resolution but should be full HD. The TV could be powered by a quad-core processor paired with Mali-450 MP GPU, 2.25GB of RAM, and 16GB storage. It may house two 12W speakers onboard with Dolby Audio and DTS TruSurround to take care of the audio. Other highlights may include Android TV platform, smart connectivity features such as Bluetooth v5.0, Wi-Fi, and HDMI ports, and supports for apps like Netflix, YouTube, Disney+ Hotstar, and Prime Video.