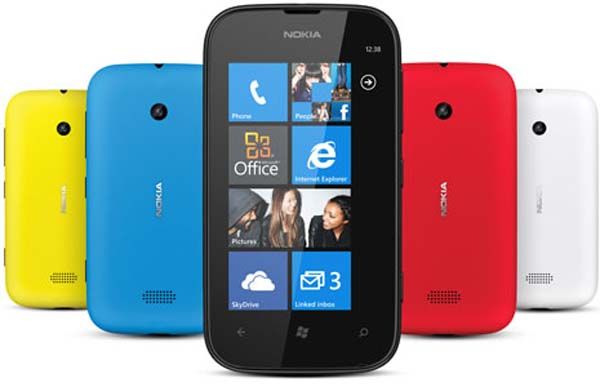 These days which among the big Companies are not embroiled in a legal tussle with each of the others. With courts coming down harshly on patent and trade mark infringements, Companies have a right to estopp those who are wrongfully making the big bucks off the creative genius of others.

Nokia has lately been in the news after it submitted a brief before the Federal Courts in America, to back Apple’s claims against Samsung. Nokia has now been successful in obtaining a patent injunction against HTC in Germany. The subject of the suit was that that Nokia claimed that HTC nicked off their power saving technology concept and implemented the same in some of their products. The decision that binds HTC till any appeal is preferred was ruled by Judge Dr. Holger Kircher in the Mannheim Regional Court, and came after the Court held that HTC infringed Nokia’s registered patent bearing registration number EP0673175. HTC’s defense was apparently weak, even though the onus of proving allegations of infringement lay on Nokia. Nokia specifically claimed that HTC committed infringement by using that power saving technology on some of its front runner devices that use Qualcomm baseband chip. With this judgment in favor of Nokia, the Finnish giant can prevent HTC from using the patent any more, and can even compel HTC not to enter into any agreements including license agreements. The HTC Wildfire S was one of the devices that Nokia claimed is an example of the infringement committed by HTC. A representative of HTC said, “HTC is naturally disappointed with the decision of the court, as it believes that Nokia failed to prove its case adequately,” a statement from the company said. “However, as the judgment only covers three handsets that HTC no longer imports into Germany (the Wildfire S, Desire S and Rhyme), this judgment is of little significance. HTC’s German business will not be affected by it,” the statement added. HTC will be appeal this decision before the German Federal Patents Court and the English Patents Court, where HTC will try to prove that the claims of Nokia to have any rights over patents alleged even exist.