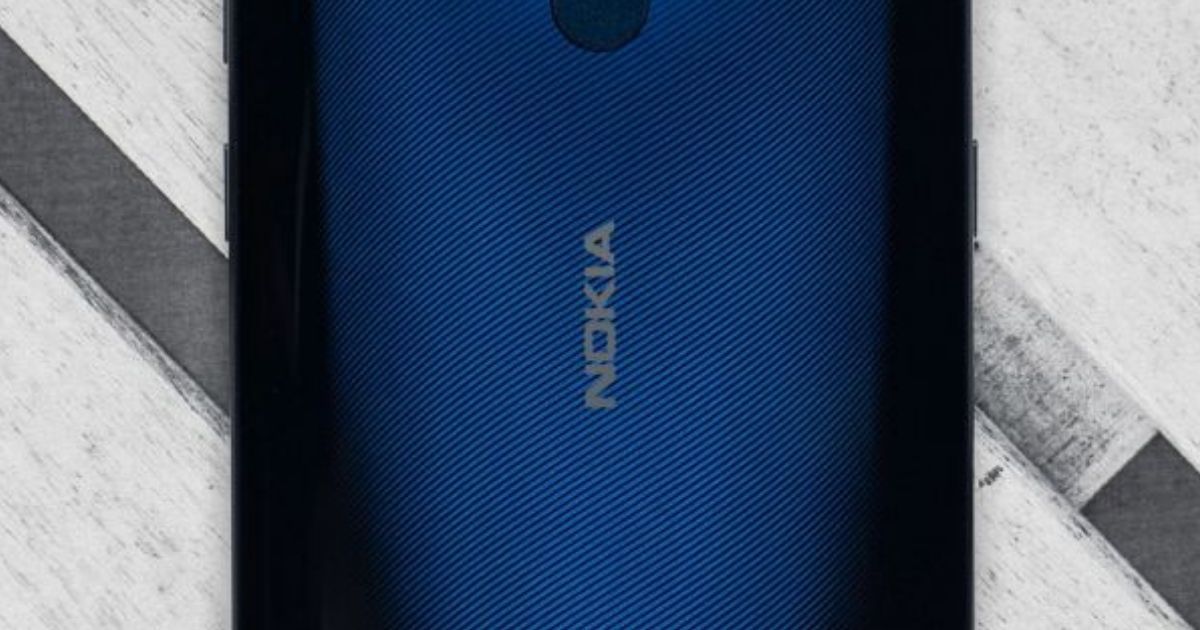 Nokia X20 5G price in India may be revealed soon as the phone is expected to launch in the country after being spotted on the Indian IMEI database. Tipster Mukul Sharma spotted the device’s IMEI number on the IMEI database. HMD Global will be holding an online event on April 8th, where the company is expected to unveil the Nokia X20 alongside the Nokia X10 and the Nokia G10. Nokia X20 5G specifications were previously spotted on Geekbench and the phone has also been listed on the FCC website, as spotted by MySmartPrice, which shows the rear design of the phone.

HMD Global will reportedly launch the Nokia X20 alongside other devices on April 8th. Now, the phone, carrying model number TA-1341, has been spotted on the Indian IMEI database. This happens when a phone is nearing its launch in the country, and therefore, we can expect the X20 to arrive in the coming weeks. 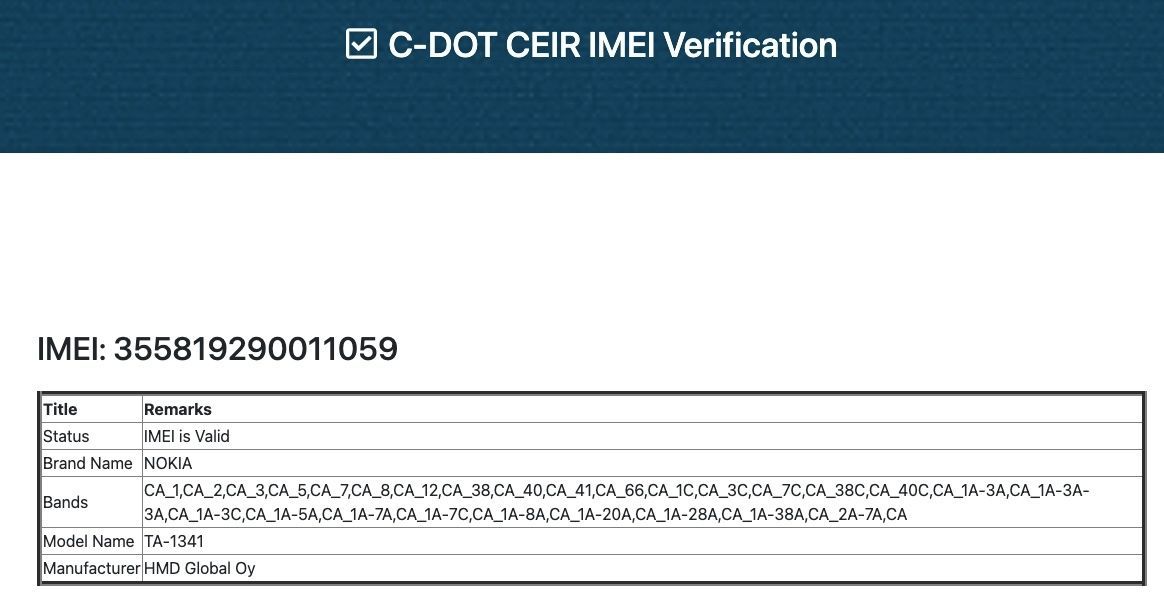 The phone should launch globally and in India on April 8th. However, we haven’t received any confirmation from Nokia or HMD Global regarding the phone’s launch in India.

As mentioned in the beginning, the Nokia X20 5G variant has also received its certification from the FCC. The phone is once again listed with the model number TA-1341 and reveals that it offers 5G support. Also seen in the listing is a sketch that shows the rear panel of the phone. You can see a circular camera module placed at the centre. 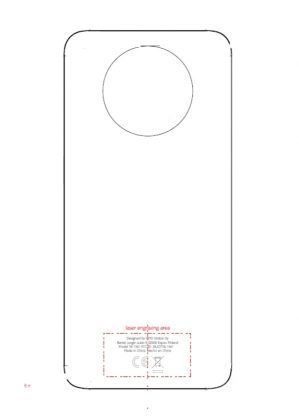 Going by the various listings, benchmarks, and rumours, the Nokia X20 will be powered by the Snapdragon 480 SoC with a 5G modem. This will be an affordable 5G smartphone from HMD Global with decent hardware. It is expected to come with up to 6GB RAM and 128GB of onboard storage. The phone will obviously run Android 11 and could cost somewhere around Rs 30,000 when it launches in India. Other details such as the camera hardware, battery capacity, display, remain a mystery.