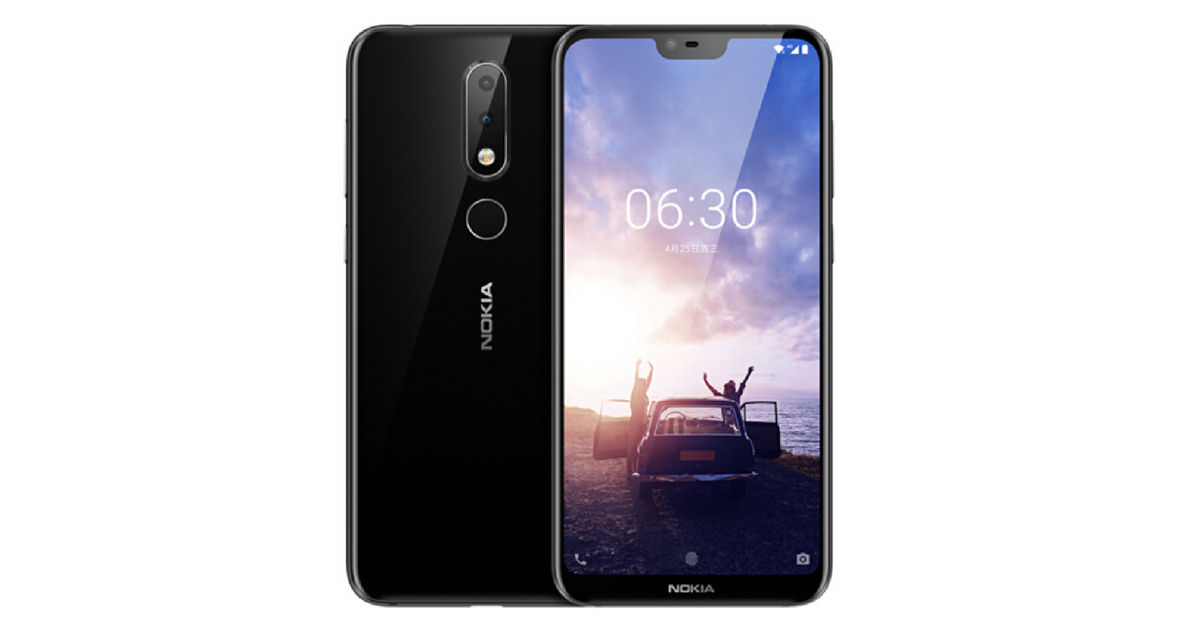 If you haven’t been living under a rock lately, then you might probably know that Nokia launched its first smartphone with a display notch last month. Dubbed the Nokia X6, so far the device has only been available in the Chinese market. Several recent reports had indicated that the brand could launch the phone internationally. Now the device has appeared on Nokia’s global website, which corroborates with the earlier reports. 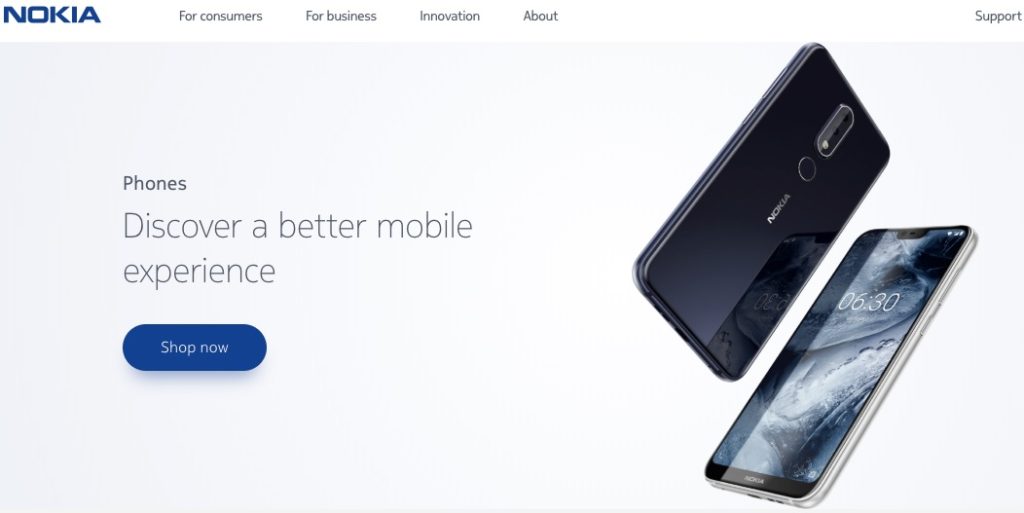 It appears that the Nokia X6 has started appearing on Nokia’s official website outside of China. On the brand’s global website, the phone appeared for a brief time, but it has since been removed. This suggests that the company is all set to launch the handset in other markets, possibly in India as well in the near future.

To recap the specs, the Nokia X6 flaunts a 5.8-inch FHD+ screen with a 19:9 aspect ratio. The phone is fuelled by a Snapdragon 636 SoC. The device comes in multiple RAM and storage variants – 4GB+32GB, 4GB+64GB, 6GB+64GB. At the rear, the device has a dual 16MP+5MP camera setup, apart from a fingerprint sensor. Other features include a 3,060mAh battery and Android Oreo.

The Nokia X6 is retailing in China at the starting price of around Rs 14,000, which goes up to around Rs 18,000 for the higher-end variant. We expect the brand to launch the handset globally very soon.

Nokia 5.1 Plus vs Nokia 6.1 Plus: the brand’s notch-toting mid-range siblings compared

The Nokia 6.1 Plus is the global variant of the Nokia X6, launched in Hong Kong

Nokia X6 reportedly launching as Nokia 6.1 Plus in India by August-end

Nokia 6.1 Plus spotted on Geekbench website ahead of July 19 launch