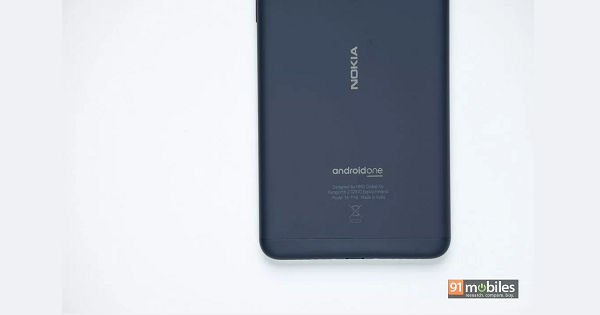 The upcoming Nokia X71 was expected to land as Nokia 6.2 smartphone globally, which has now received some credence from a new source. The Nokia 6.2 or Nokia 6 (2019) smartphone was previously rumoured to come with codename TAS. Now, two FIH OTA tracker screenshots posted on Baidu in China reveal that the Nokia 6 (2019) and Nokia X71 both have the codename ‘TAS’. This suggests these two are the same device. 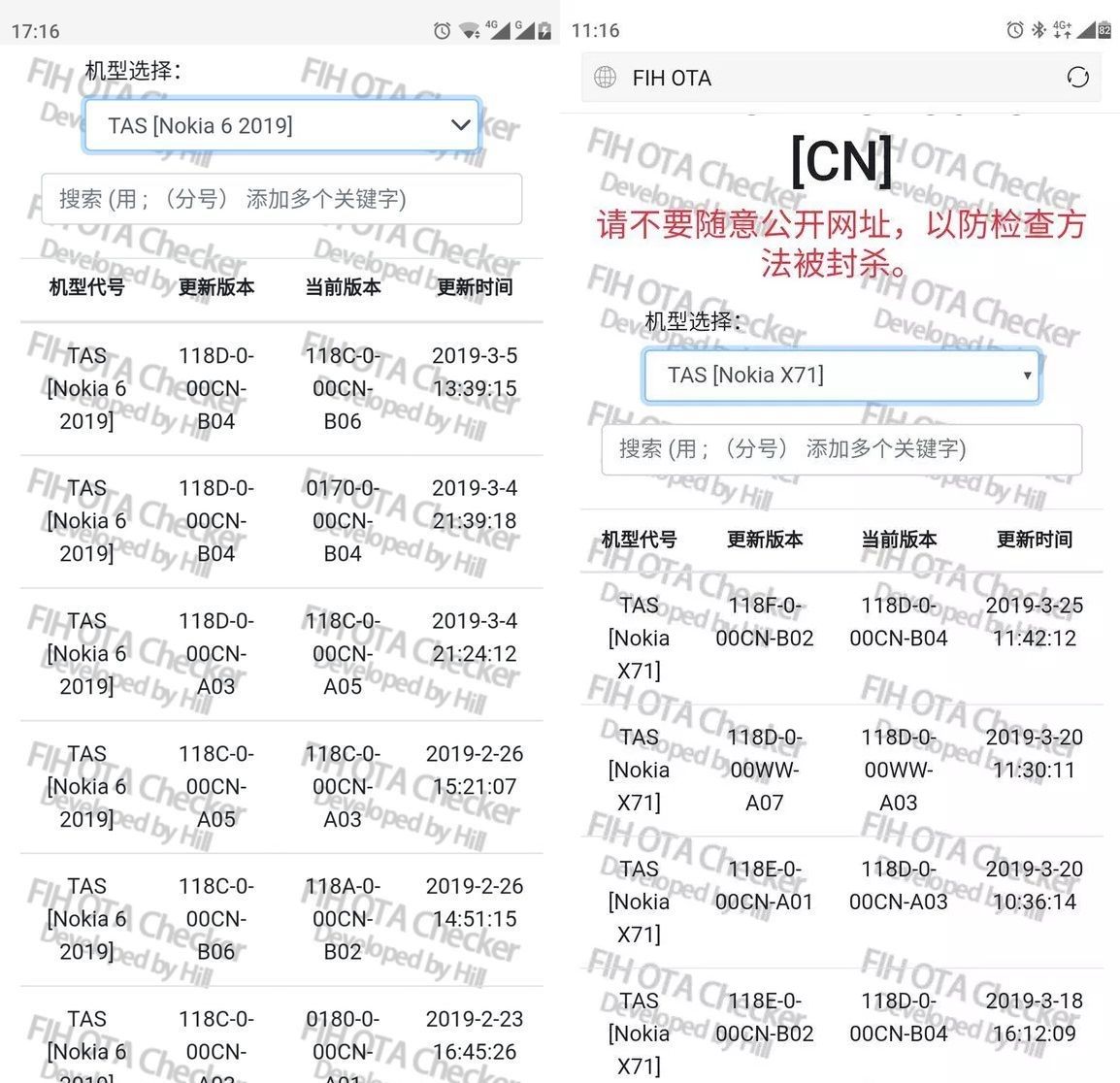 To recall, the Nokia X71 is scheduled to launch on April 2nd in Taiwan. The handset will come with a whopping 48-megapixel primary camera likely be paired with 120-degree wide-angle lens on the rear. It’s expected to rock the third camera for depth-of-field effect.

Going by the previous leaks, the Nokia 6 (2019) is rumoured to be the first smartphone from the brand with a punch-hole display. It’s likely to house a 6.2-inch screen with full-HD+ resolution and 19:9 aspect ratio. The phone will reportedly rock Qualcomm’s chipset (version unknown) paired with 4GB/ 6GB RAM and at least 64GB storage. Just like its siblings, the Nokia 6 (2019) will most likely be an Android One offering and boot Android 9 Pie out of the box. The entire setup could be run by a 3,050mAh battery with fast charging tech. 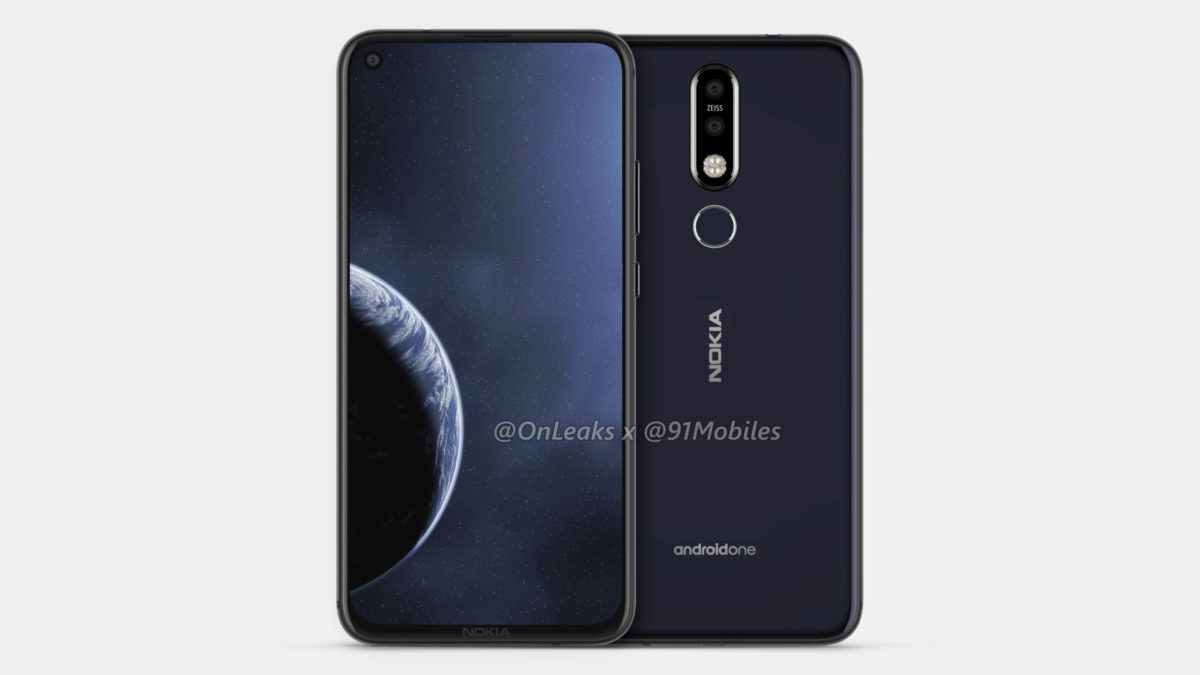