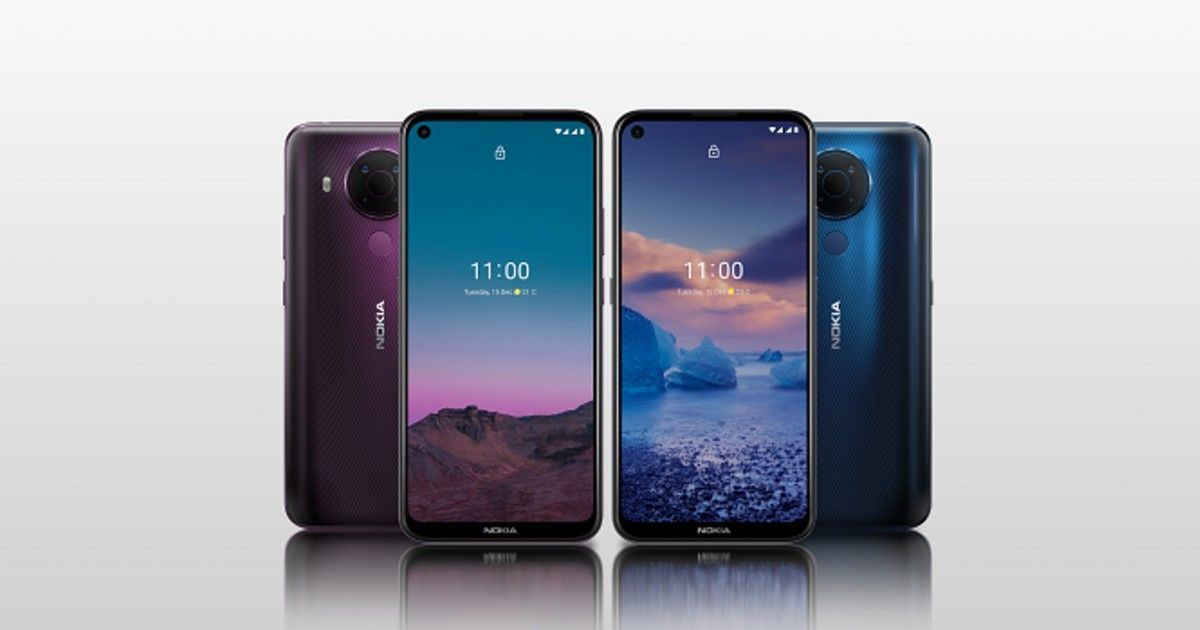 A few days ago, an unannounced smartphone from Nokia, called the Nokia XR20, was listed on a Russian e-commerce website, which confirmed that such a smartphone is under development. The listing also revealed a bunch of specifications for the smartphone. Later on, Nokia XR20 was certified through the Bluetooth SIG and Geekbench platforms, which hinted that the smartphone is inching closer to the launch. Today, we get to know more about the upcoming smartphone from the brand as 91Mobiles has now come across the Nokia XR20 Wi-Fi Alliance certification. Let us have a look at what it reveals. 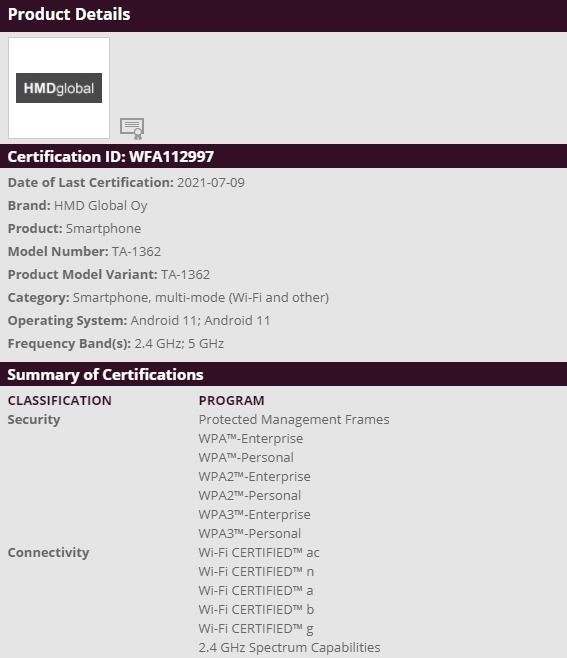 According to the Russian e-commerce website, the Nokia XR20 has a 6.67-inch display with a full-HD+ resolution. It reveals that the phone has a dual-camera setup at the rear comprising of 48MP and 13MP camera sensors, and for selfies, you get an 8MP camera. The listing of the phone on the Russian website says that it has two SIM card slots with support for 4G network, Bluetooth v5.1, NFC, GPS, and a USB Type-C port. The battery capacity, according to the e-commerce website, is 4,630mAh. It also says that the Nokia XR20 will have up to 6GB RAM and 128GB storage. As for the processor, the Geekbench listing reveals that the Nokia XR20 has the Qualcomm Snapdragon 480 chipset.