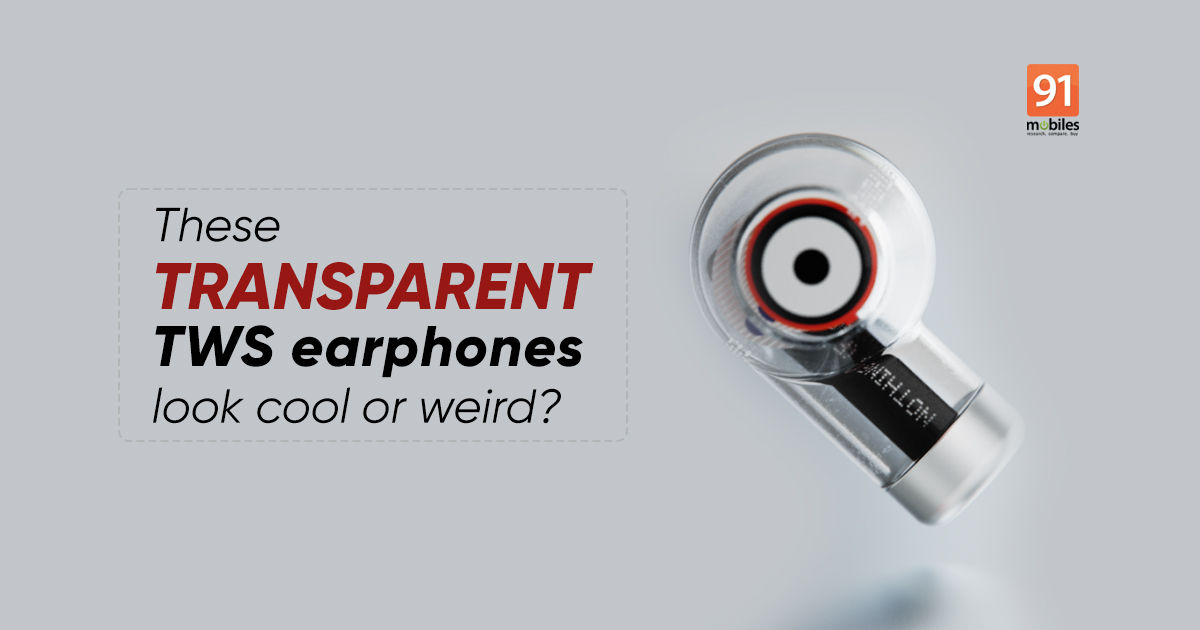 Concept 1 is our first look at what Carl Pei envisions for Nothing. Former OnePlus CEO Carl Pei has been tight-lipped about his new endeavour Nothing, ever since its inception earlier this year. However, he did let out some tidbits of information, which suggests that the company would start by launching a pair of TWS earbuds. We now get to see what the first TWS earbuds will look like thanks to a teaser posted by Pei himself on the official Nothing blog. It is called the ‘Concept 1’ and it apparently ‘expresses Nothing’s design principles,’ such as transparency, weightlessness, effortlessness, and timelessness. This is just a concept design and Pei claims the final product is “much sexier”. 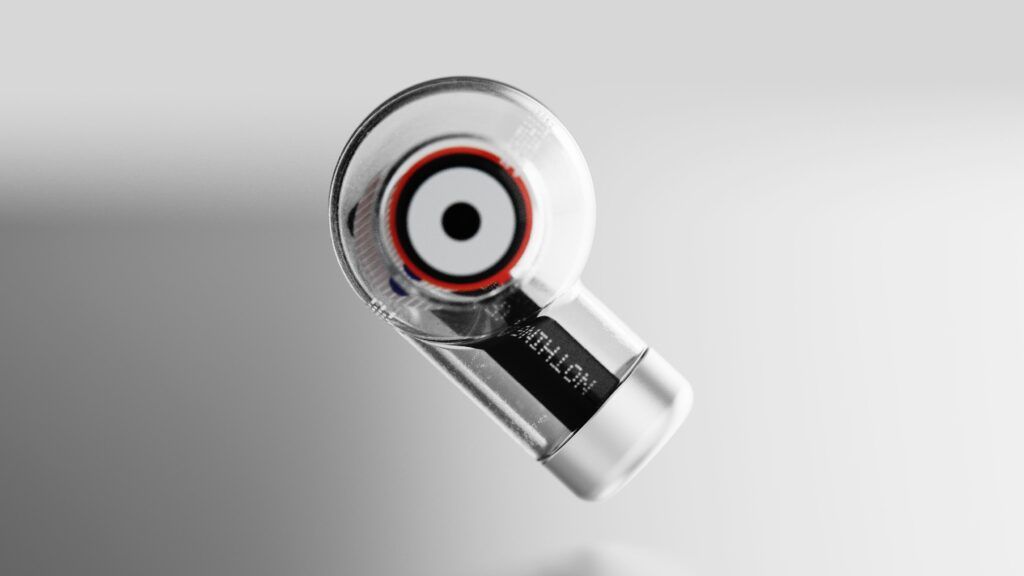 Pei’s blog post adds that Nothing, “peel off everything superficial, like unnecessary branding on the surface” despite the fact that one can see the brand’s name prominently displayed on the stem of the earphones. Although we can’t see a whole lot from this angle, it appears to be heavily ‘influenced’ by Apple Airpods’ design. While the shorter stem might make it look classier, finding a pair of lost transparent earbuds will be somewhat of a daunting task. This could be on purpose, though, as weightlessness happens to be one of the linchpins of Nothing’s design philosophy.

Furthermore, Concept 1 takes inspiration from “a grandmother’s tobacco pipe.” Pei said that Nothing draws inspiration from “everyday objects” for relatability. This is all we know about Nothing’s future endeavours for now. There may be a Nothing-branded smartphone in the works as well, which was suggested after the brand’s acquisition of Essential. One can only hope that the earbuds live up to the massive hype around them.

Nothing Ear 1 launch date officially revealed, will go on sale in India through Flipkart