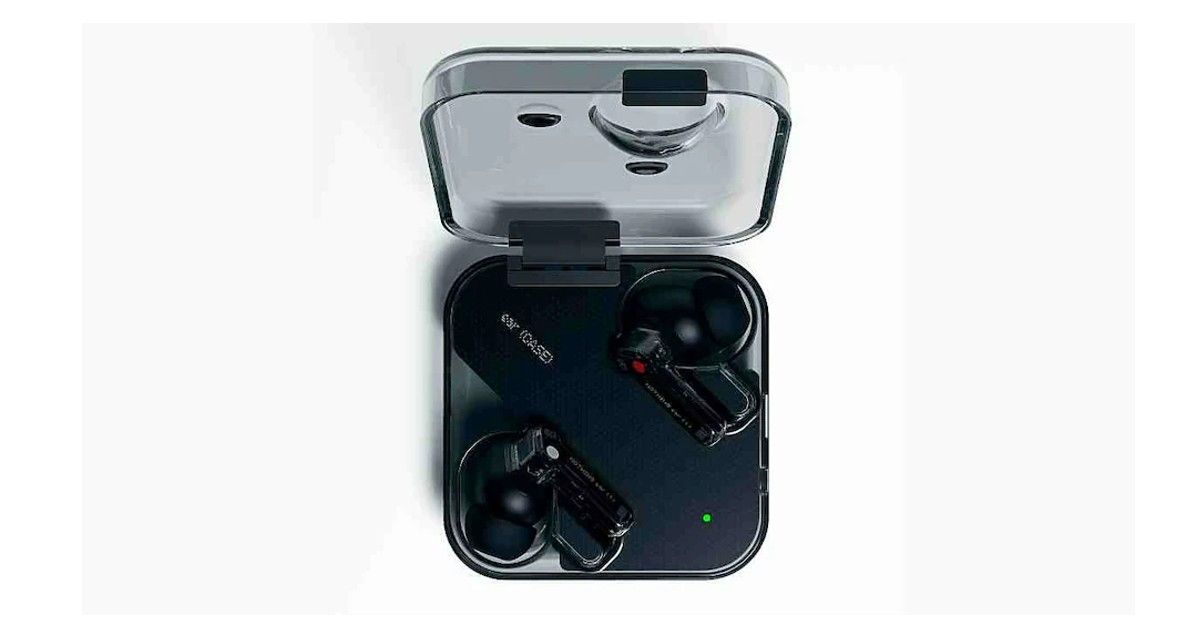 Nothing Ear 1 truly wireless earbuds, which was originally launched in July this year, have now got a new limited black colour edition. Until now the earbuds with Active Noise Cancellation (ANC) support were only sold in white colour edition with a transparent case. The new coloured earbuds retain the semi-transparent case, with the bottom half along with the earcups now dawning a new matte black finish. While the stem which houses the mic still remains transparent, the upper portion of the earbuds also sports the matte black finish.

The new Black Edition earbuds will go on sale, starting December 13th via Flipkart in India. The sale begins at 12 noon on that date. Nothing has also announced that it will begin accepting cryptocurrency payments on its website, which means that customers will be able to buy the Nothing TWS earbuds with different cryptocurrencies such as  Bitcoin, Ethereum, and Dogecoin. However, in India that would not be possible, as crypto coins are still not accepted as a method of payment here.

The earbuds from Nothing feature 11.6mm dynamic drivers and come with support for ANC as well, which is still an uncommon feature in this price segment. The TWS also support a transparency mode that allows users to hear their surroundings through their earbuds, without any discrepancy. Further, the Nothing Ear 1 offer up to four hours of battery life with ANC turned on and 5.7 hours of battery life on a single charge. A total of 34 hours of battery life can be expected with the charging case. It also comes with in-ear detection support that instantly pauses and resumes the audio when the earbud is removed or placed from the ears. 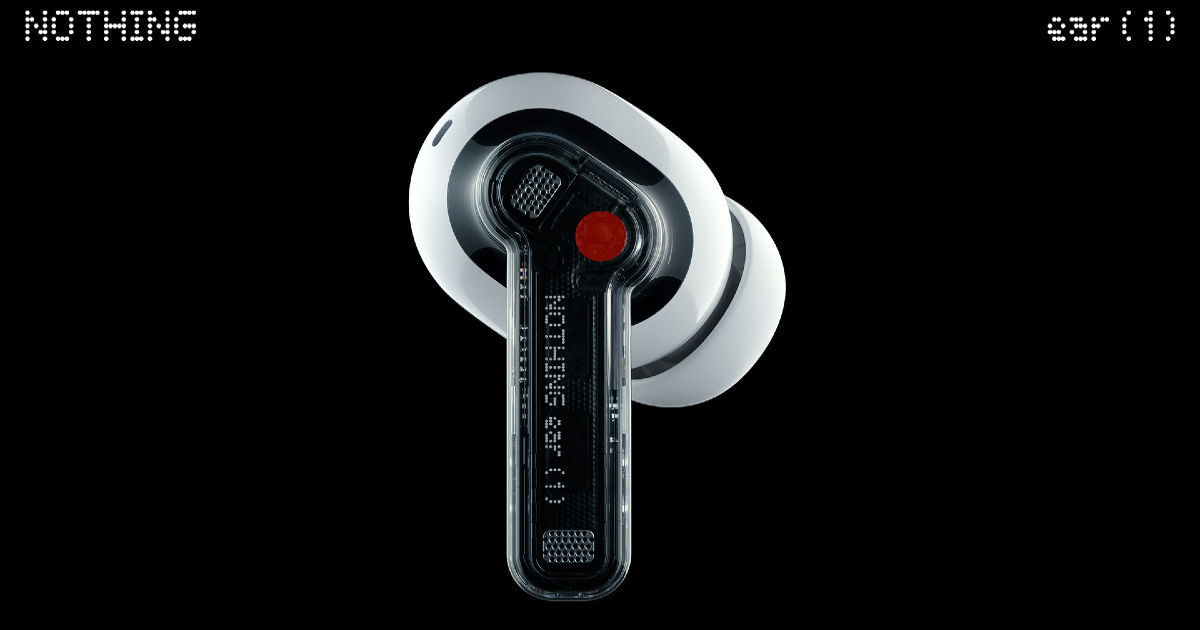 The TWS earbuds connect via Bluetooth 5.2 and offer three audio modes, namely light, maximum and Transparency mode. Each earbud weighs around 4.7gm with a 31mAh batter on each one. The case offers a 570mAh battery pack inside it. A 10-minute charge is claimed to last the earbuds to continuos 1.2 hours of usage with ANC turned off and 50 minutes with ANC turned on. There’s also Qi wireless charging support for easy hassle-free charging.

Further, Nothing has also announced that they will be releasing the first 100 units of Ear (1) black edition, with individual engravings from 1 to 100. As a first for the brand, customers will also be able to purchase the limited edition units exclusively at the Nothing Kiosk in London.

Also Read: [Exclusive] Nothing phone to launch in early 2022, Power (1) power bank also in the works