Home Mobiles Nothing Phone 1 gets Android 13 beta 2 with a slew of...
Highlights 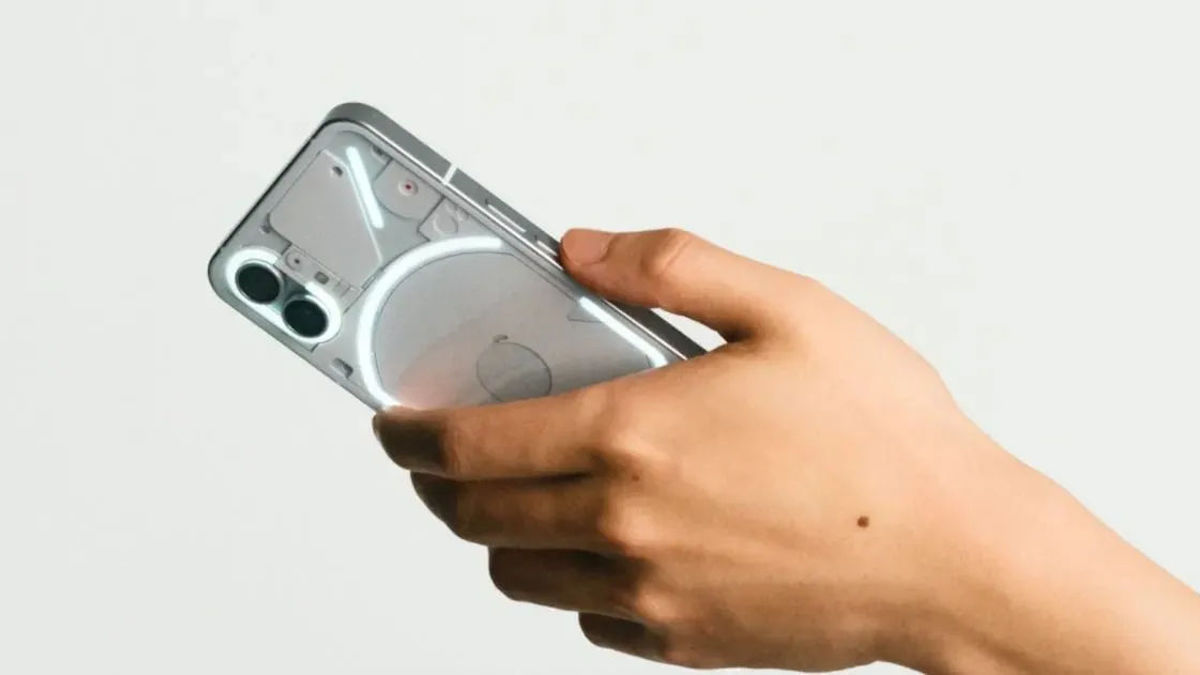 On December 15th, Nothing released its first beta update based on Android 13 with a number of features, including faster loading times, a new Weather app, and a bunch of Android 13 enhancements. All was not good, however, as some critical apps such as Google Pay stopped working for users since the OS had not passed Google’s Safetynet API. The wait is over, as the second beta has started to roll out to beta testers in the form of Nothing OS 1.5.1, fixing this issue as well as adding several new features. This comes four days ahead of schedule, according to Carl Pei suggesting that the team is hard at work regarding this.

Here is the complete changelog on the second beta update:

This update is an incremental one weighing at around 127 MB for the first wave of beta users. Earlier users who applied for beta testing but could not get the first update will also directly get this update via OTA.

With this release, both the global and EEA ROM variants have been merged into a single package, simplifying the package distribution.

It is unclear when the stable update will roll out, but if all goes well and another one or two betas arrive, expect it to hit before the first half of 2023. 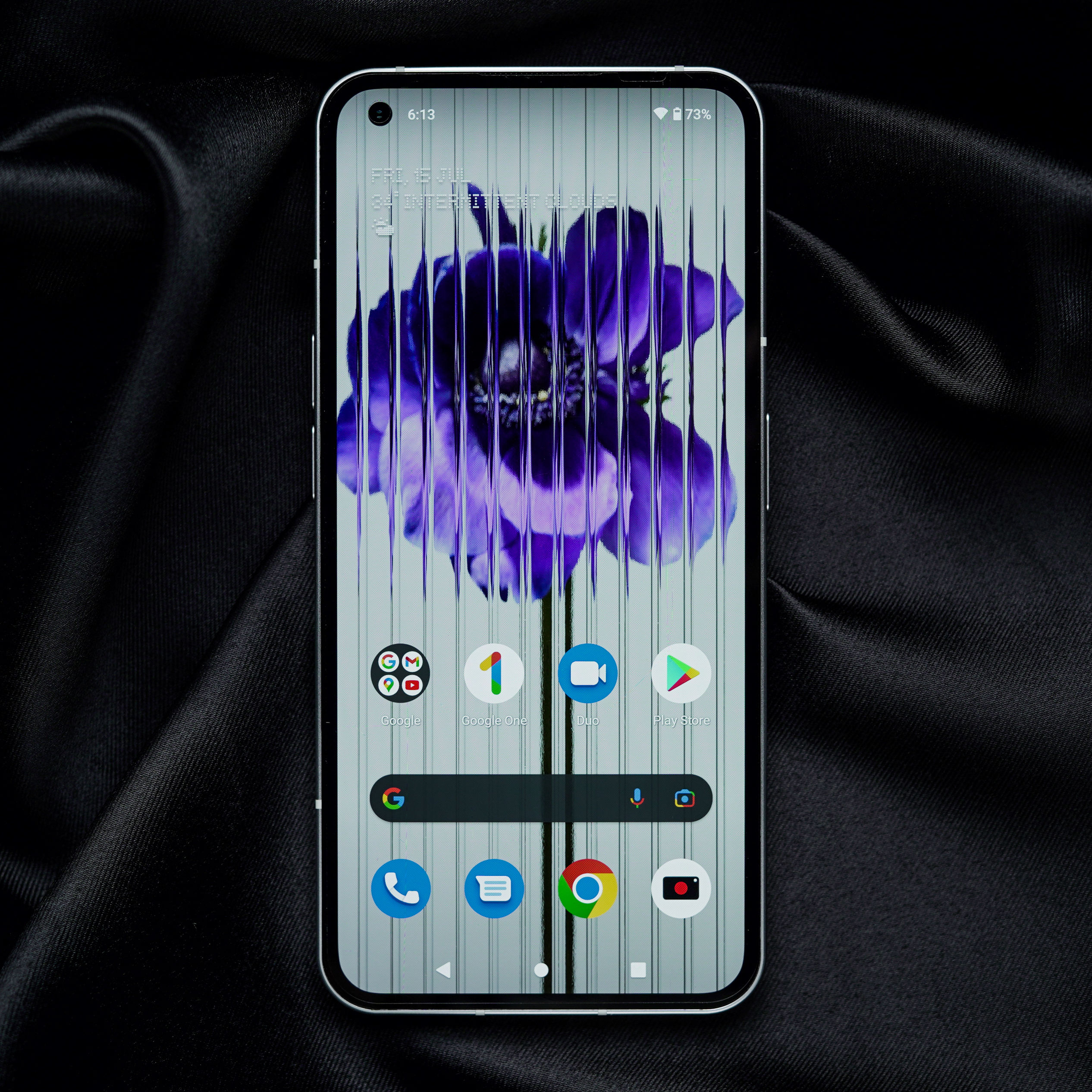 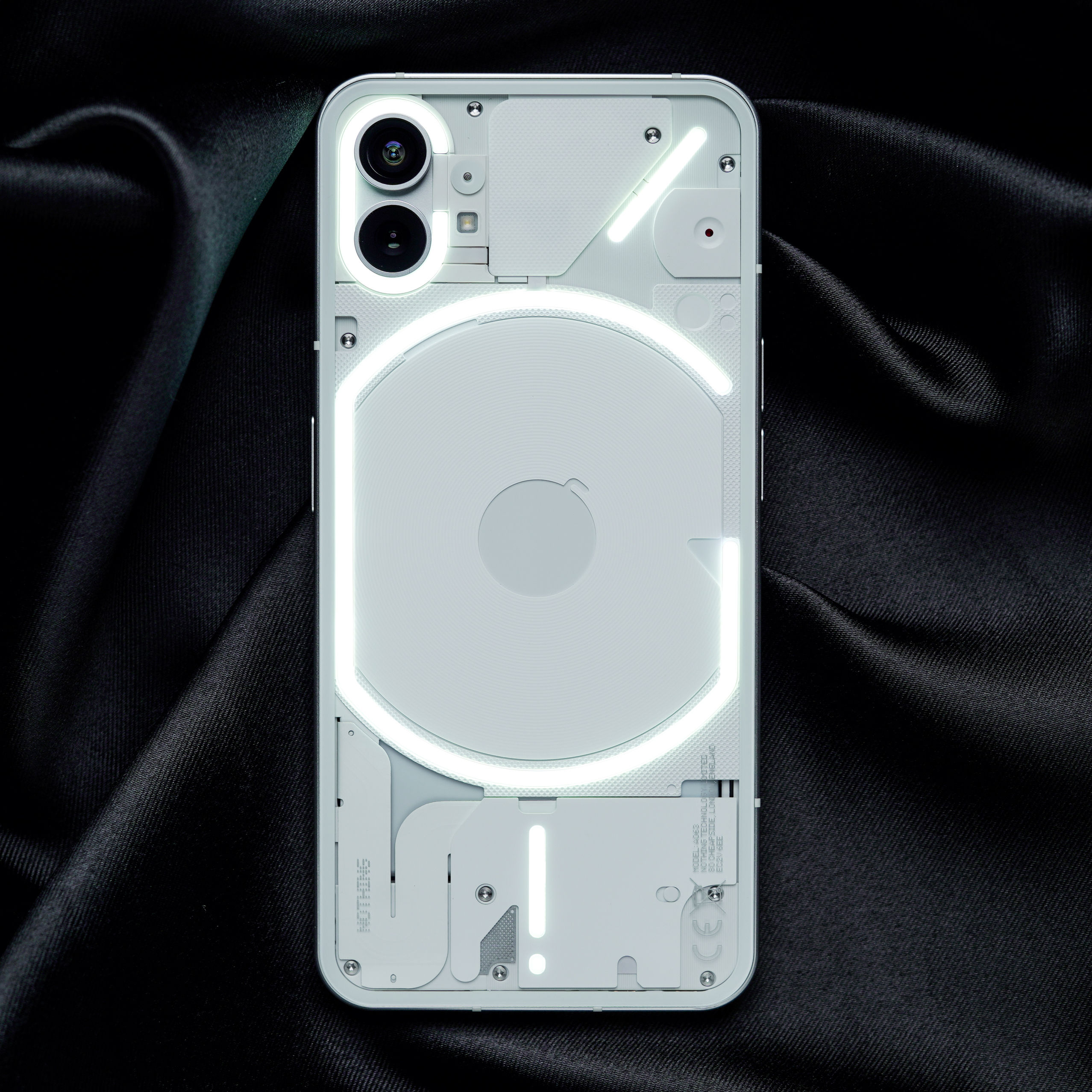 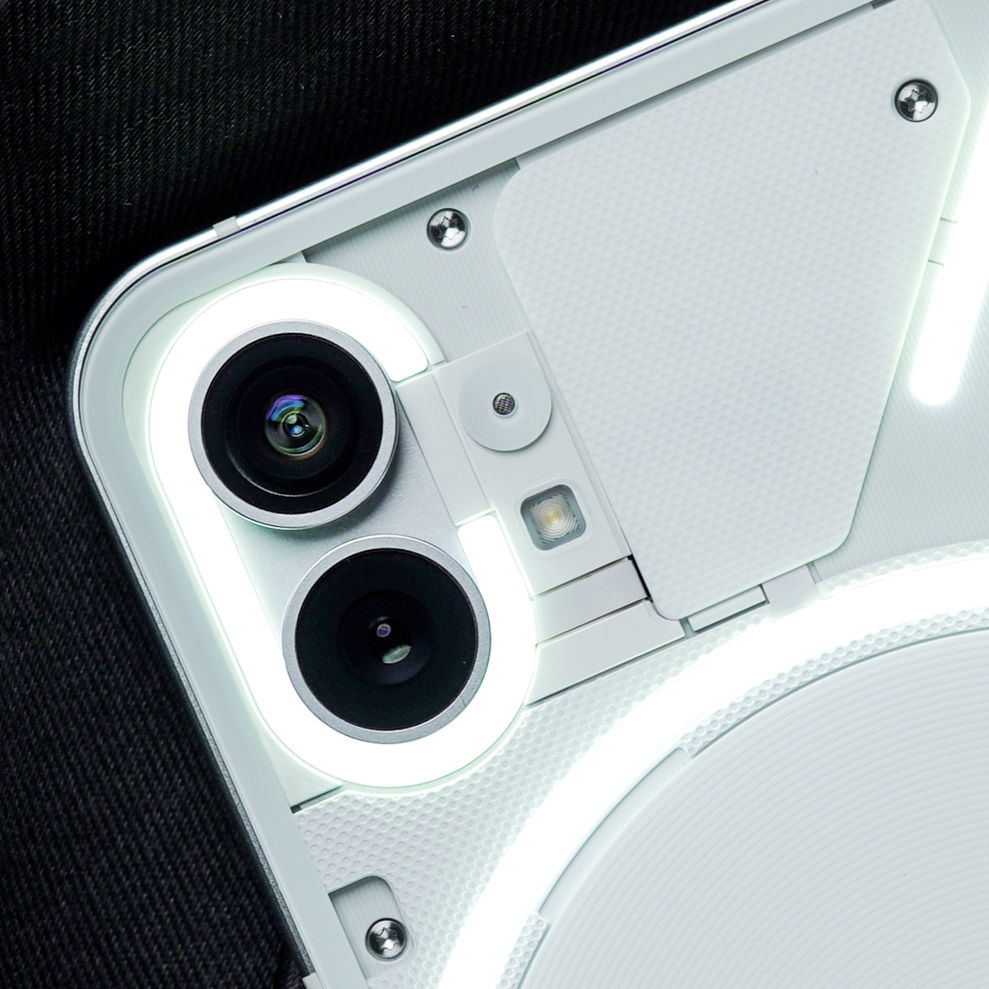 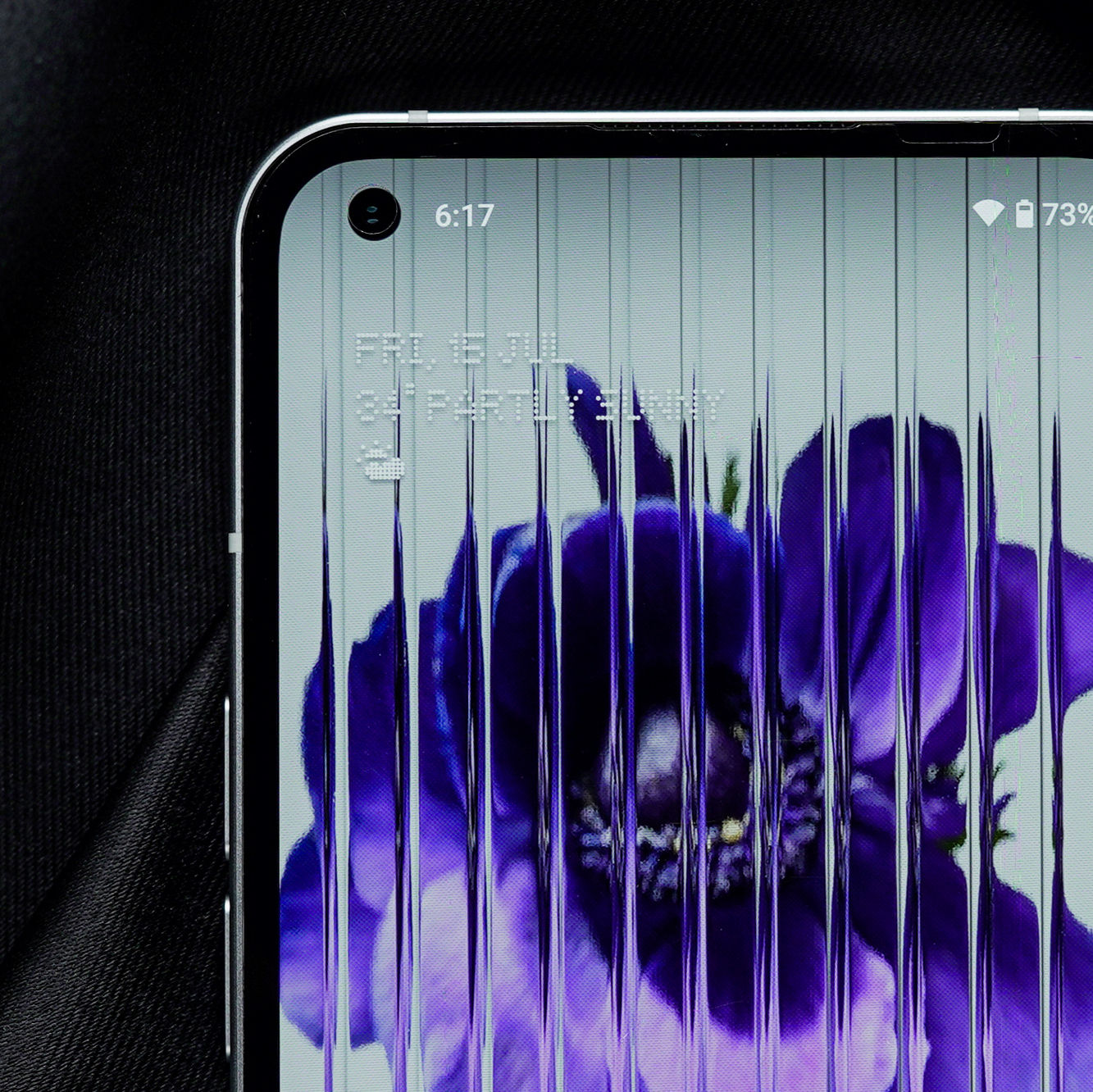 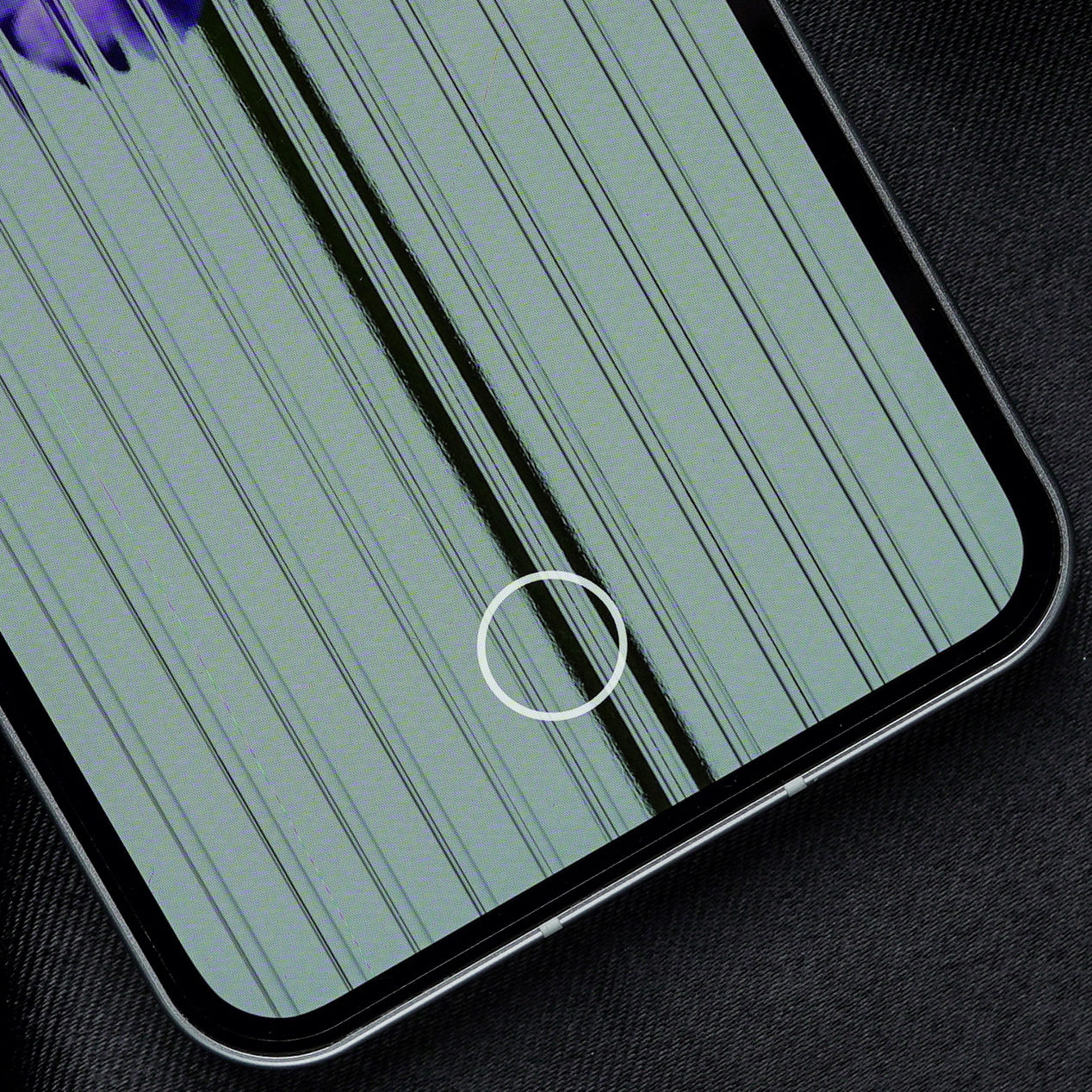 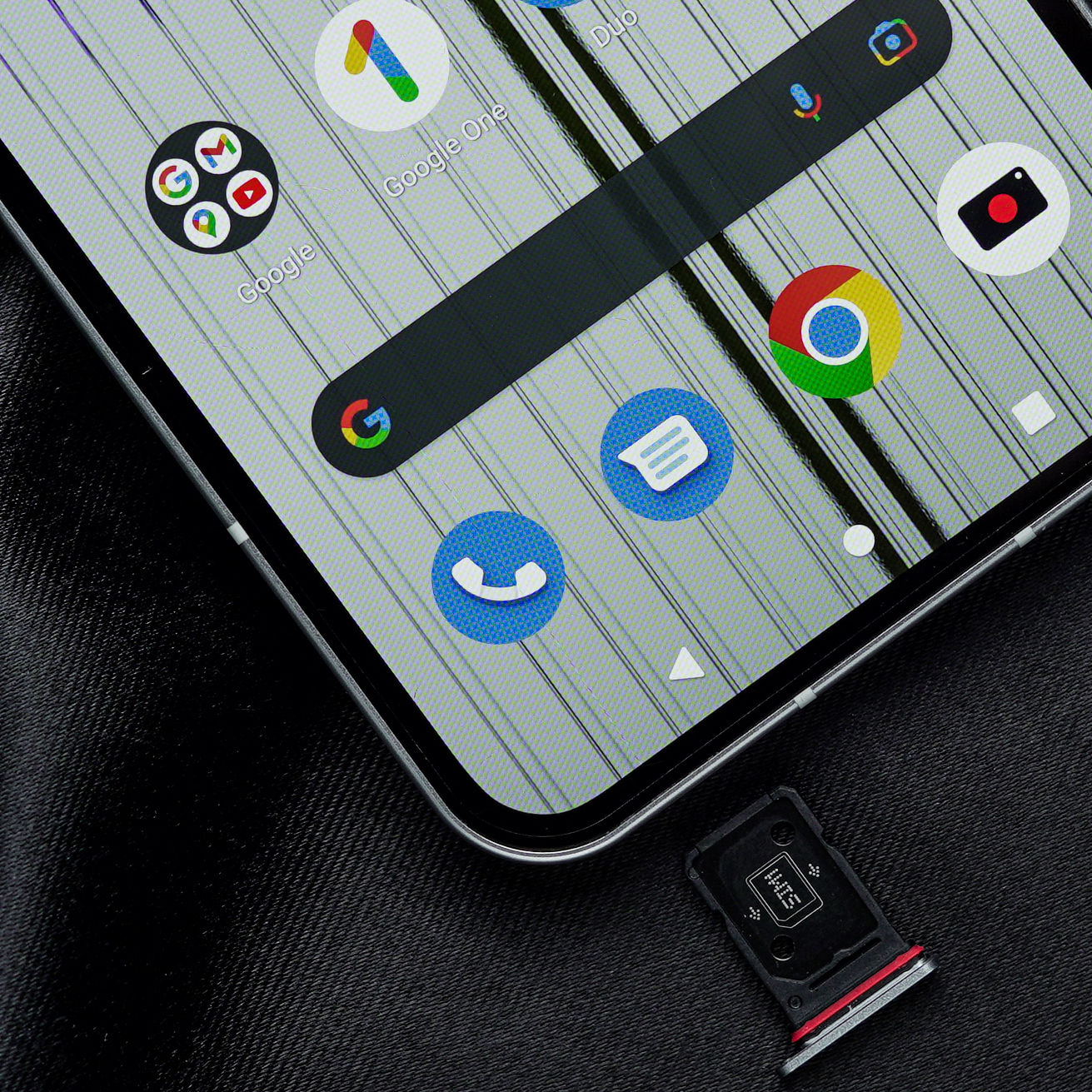 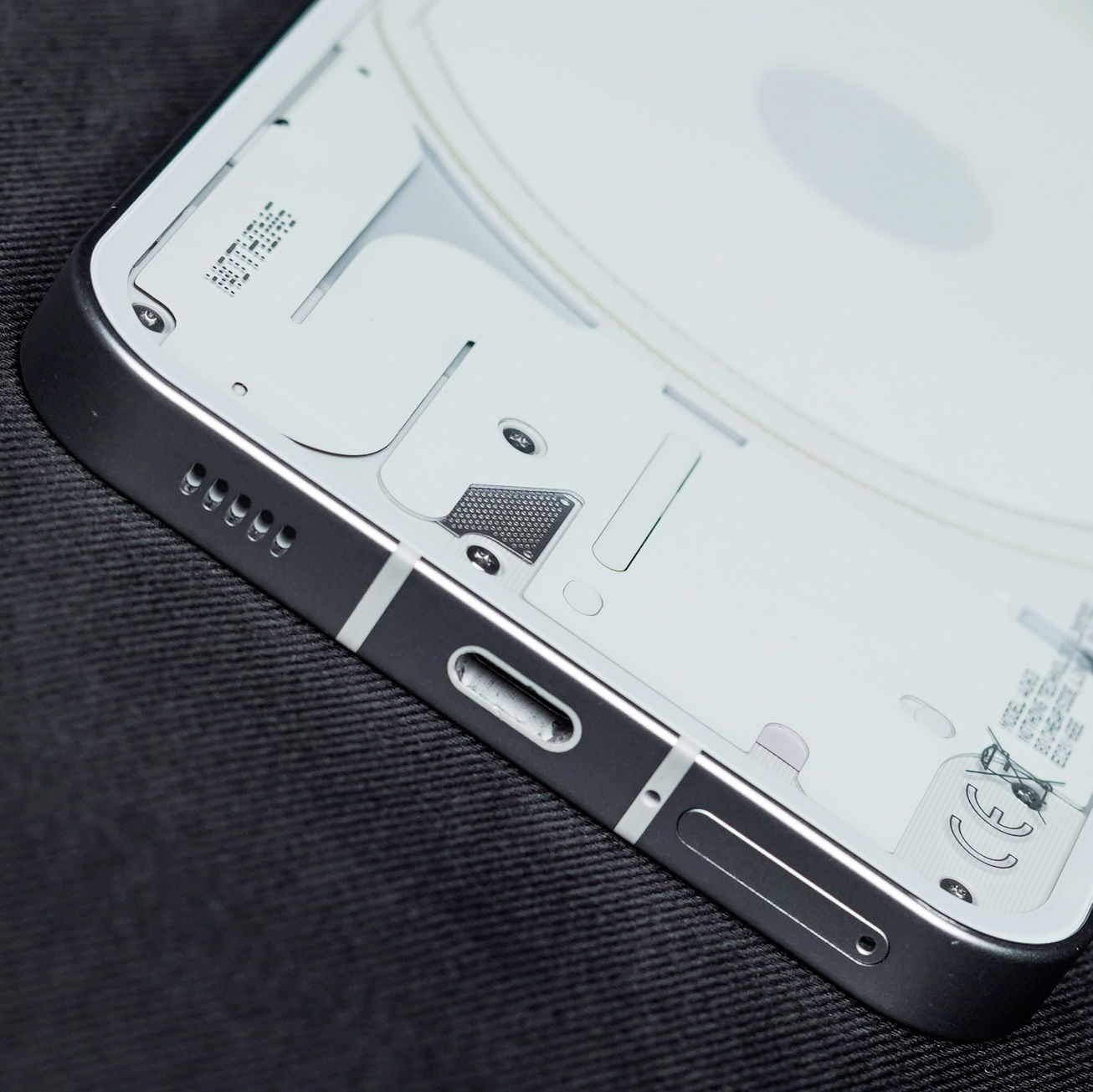 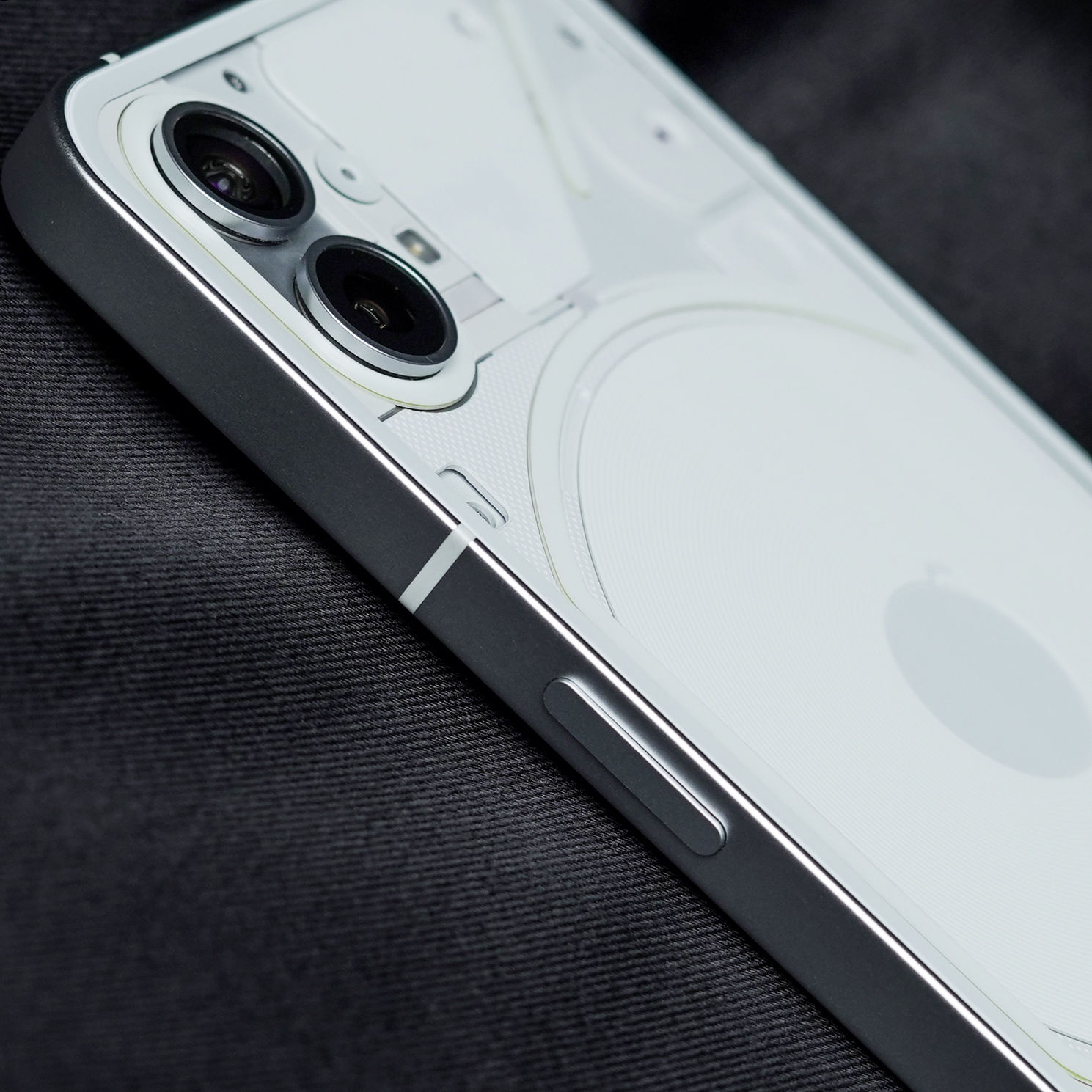 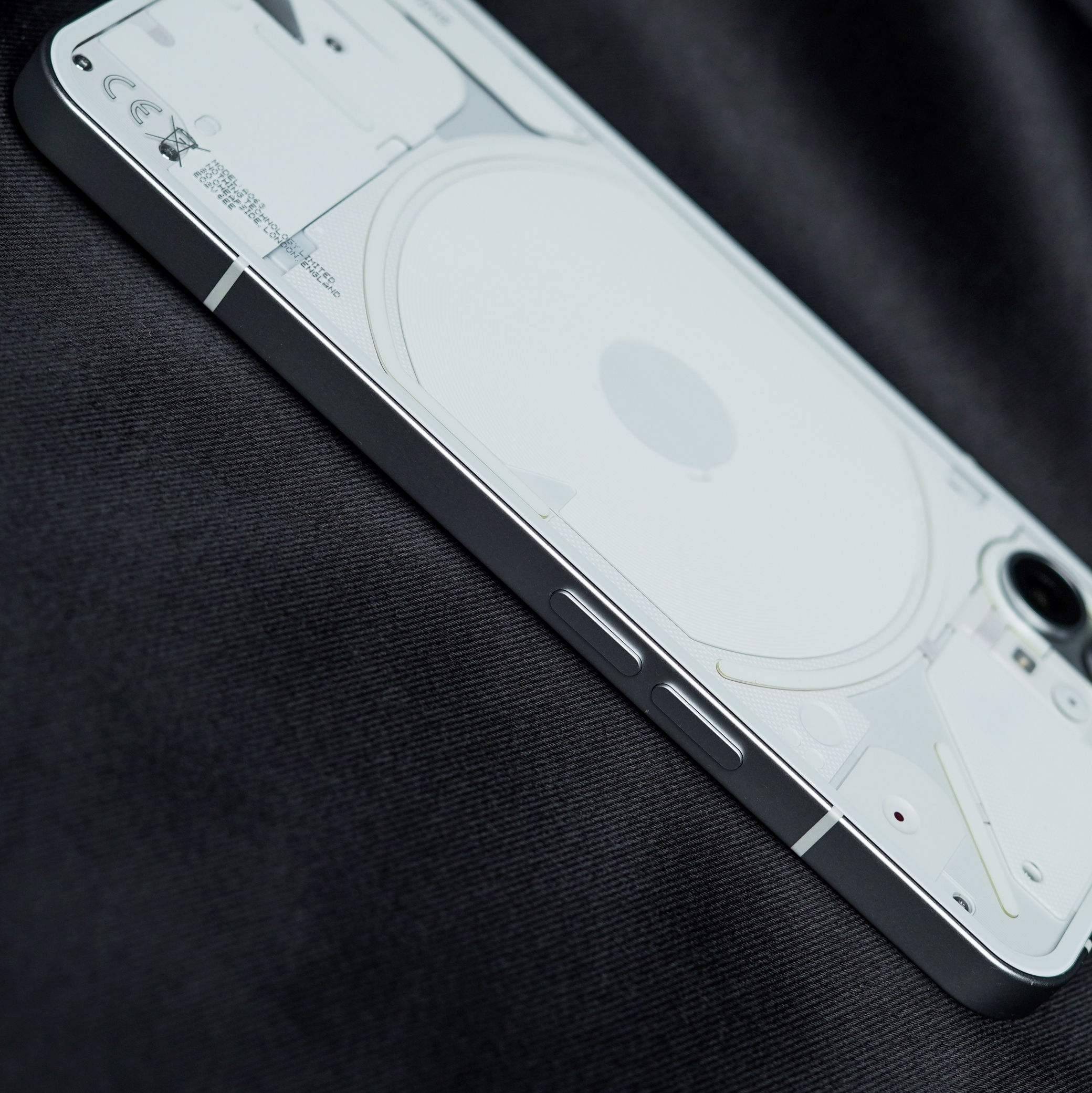 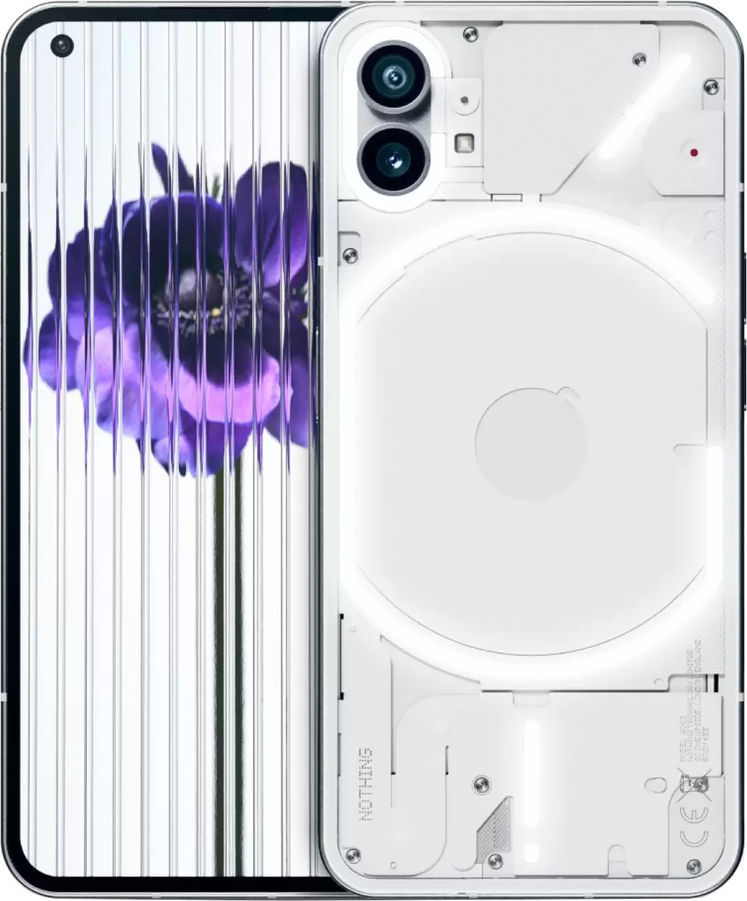 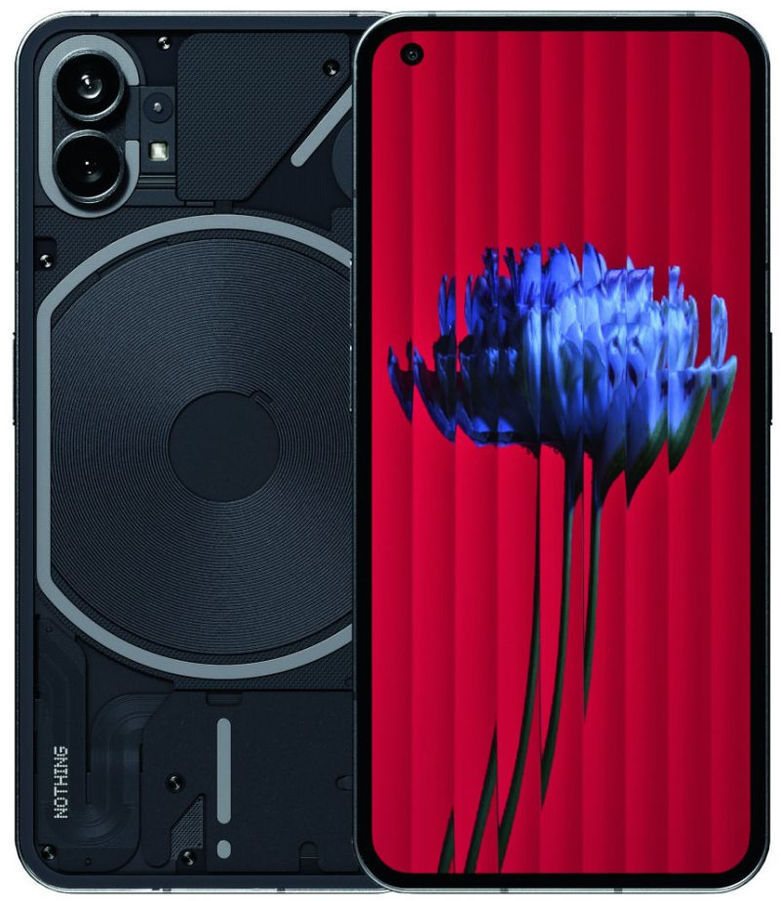 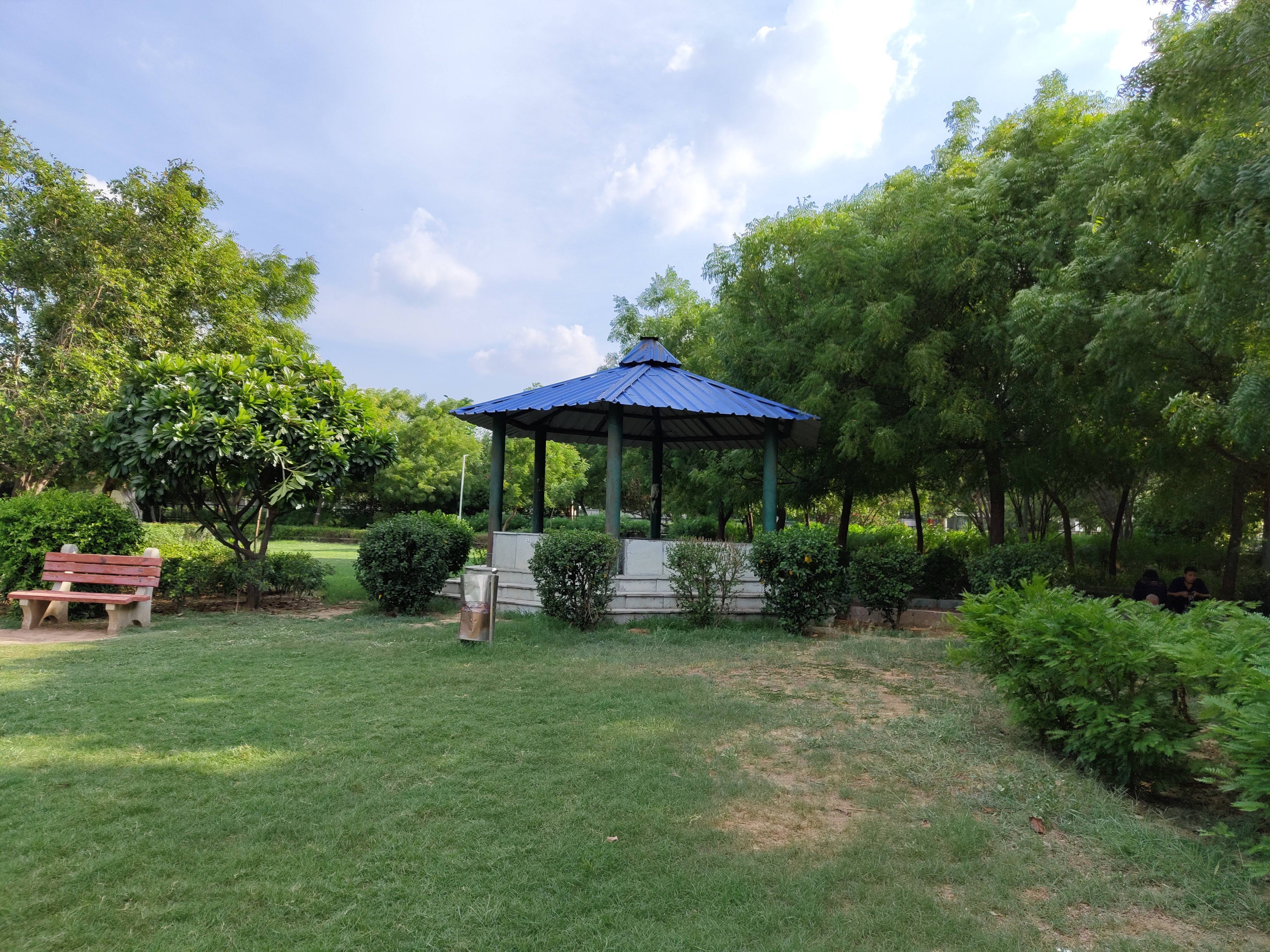 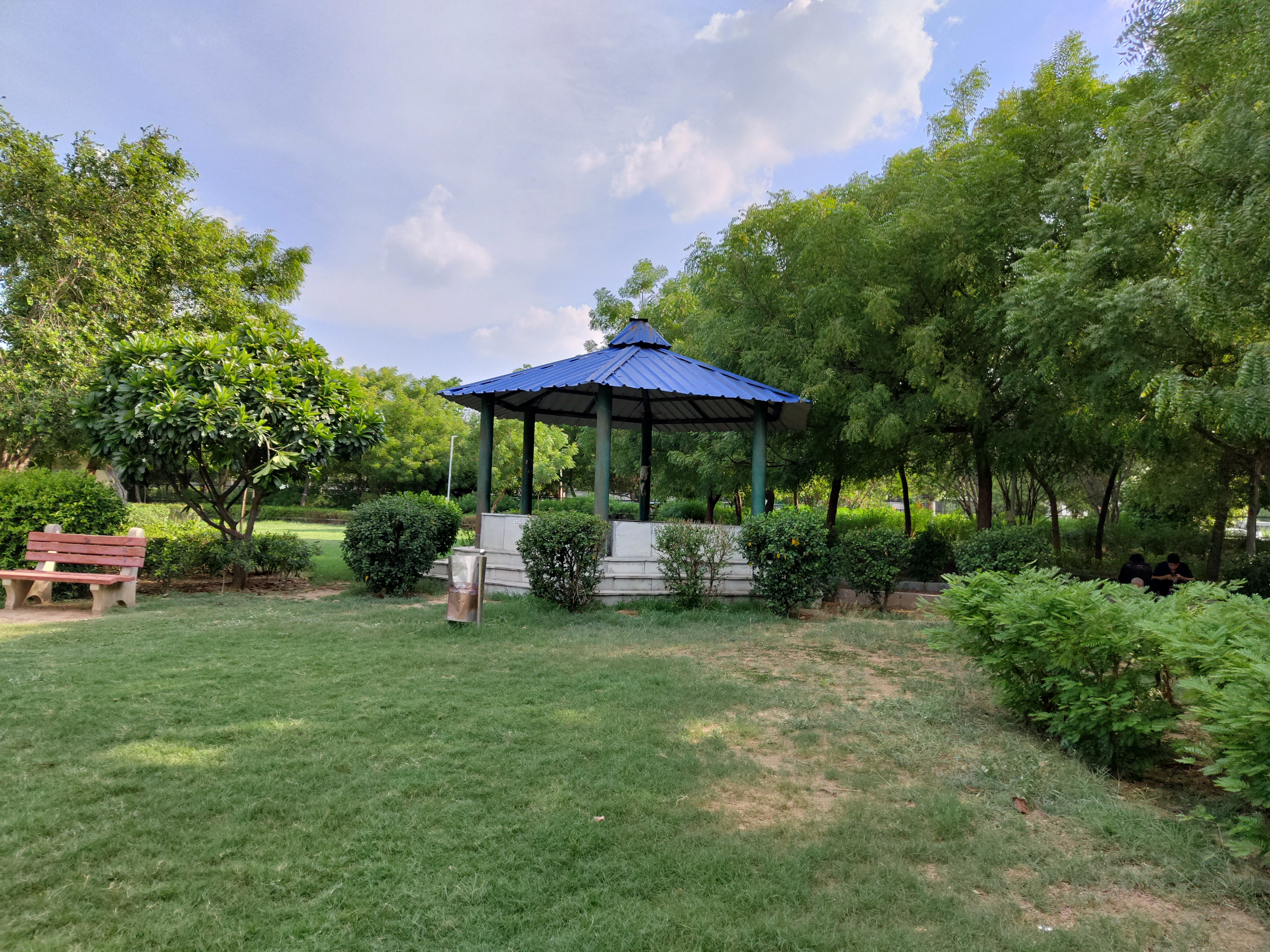 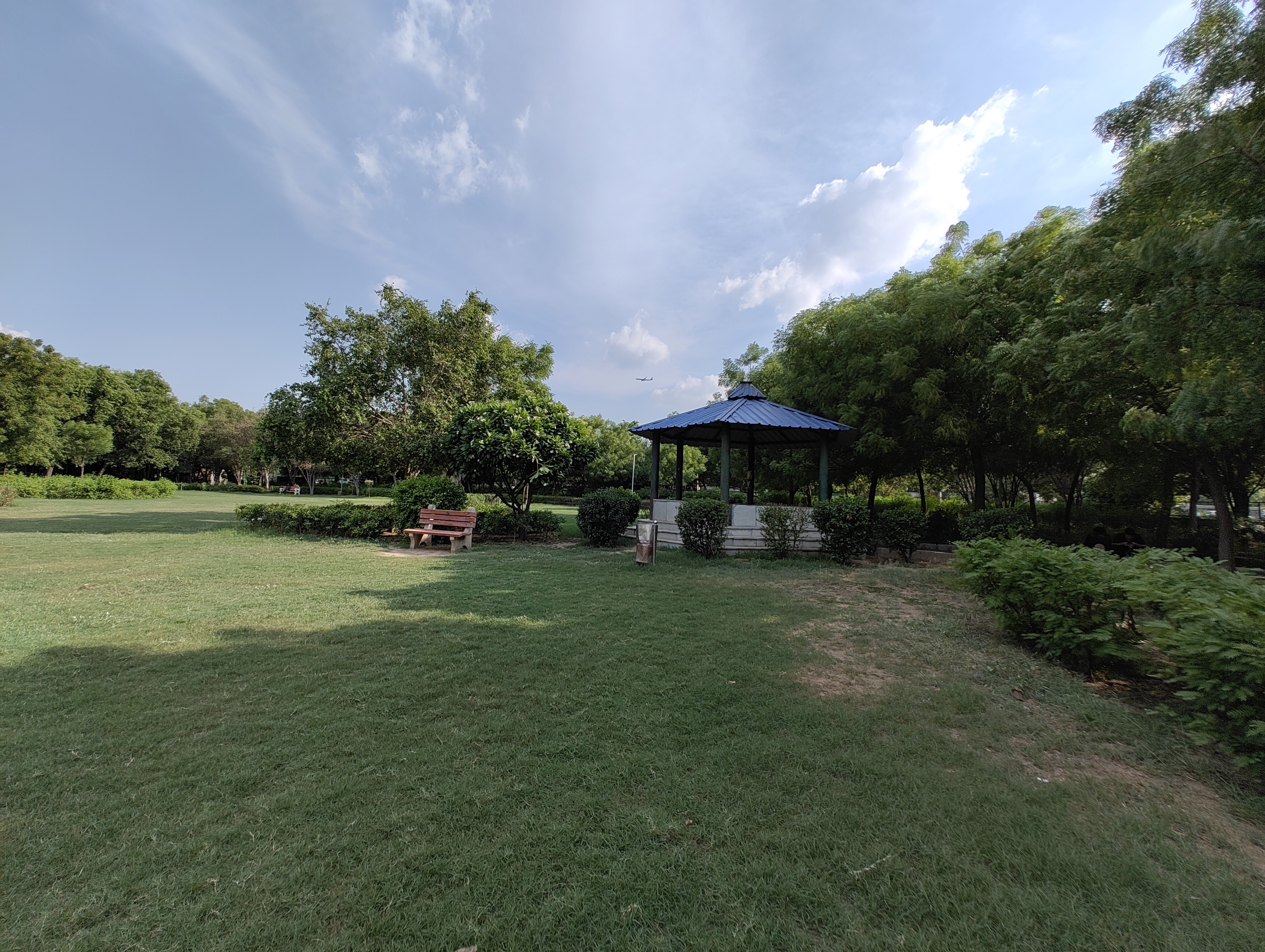 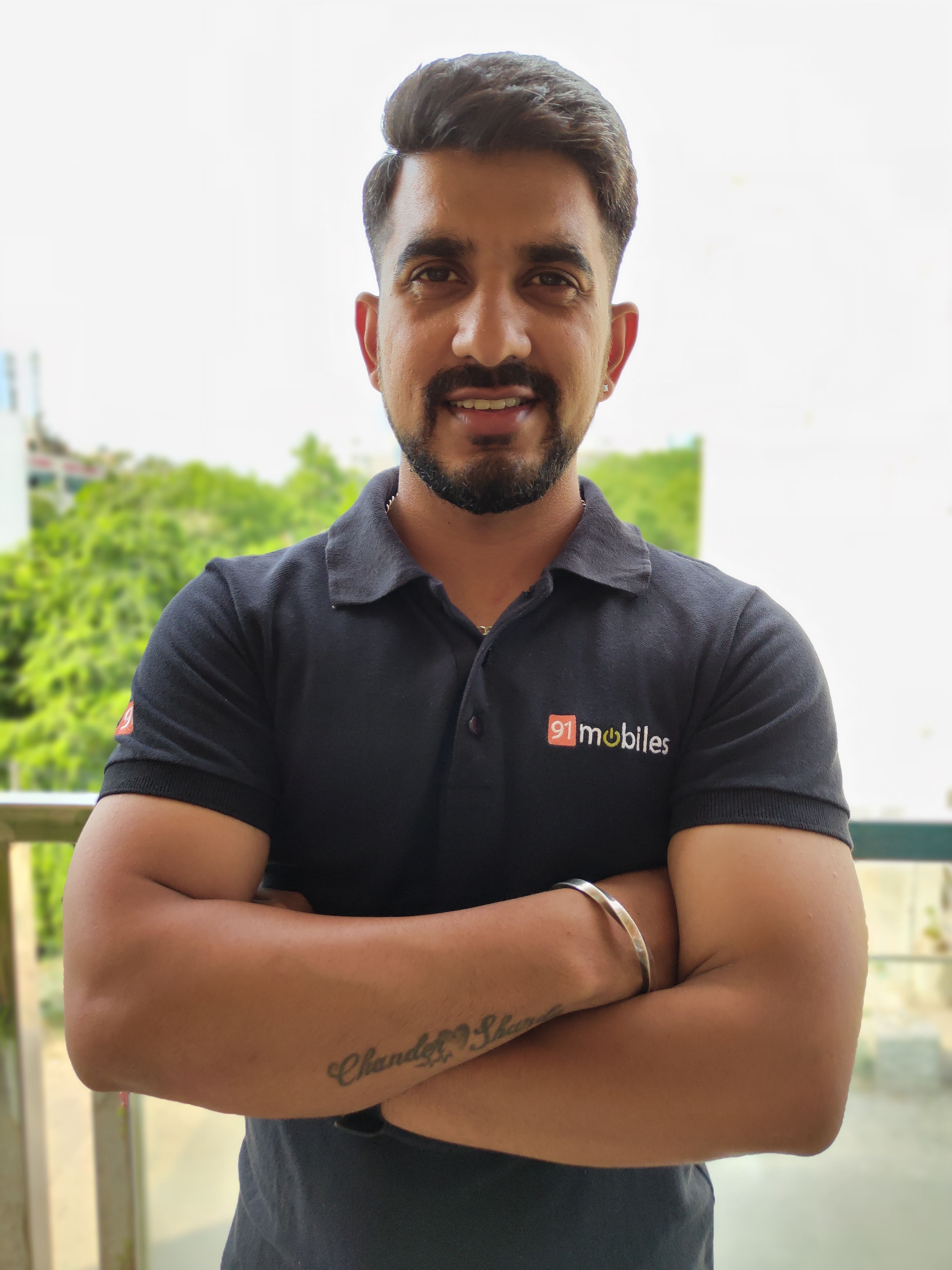 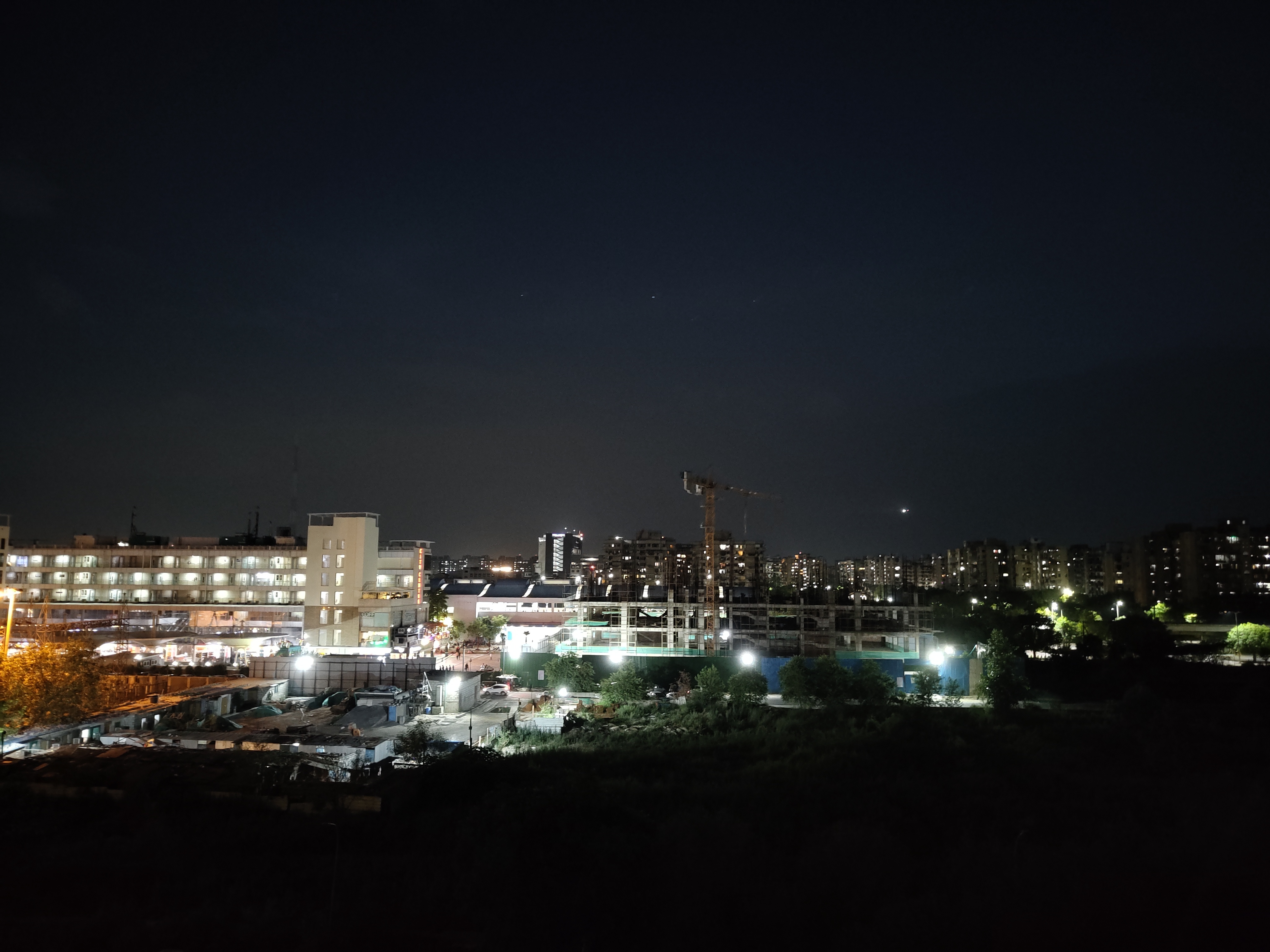 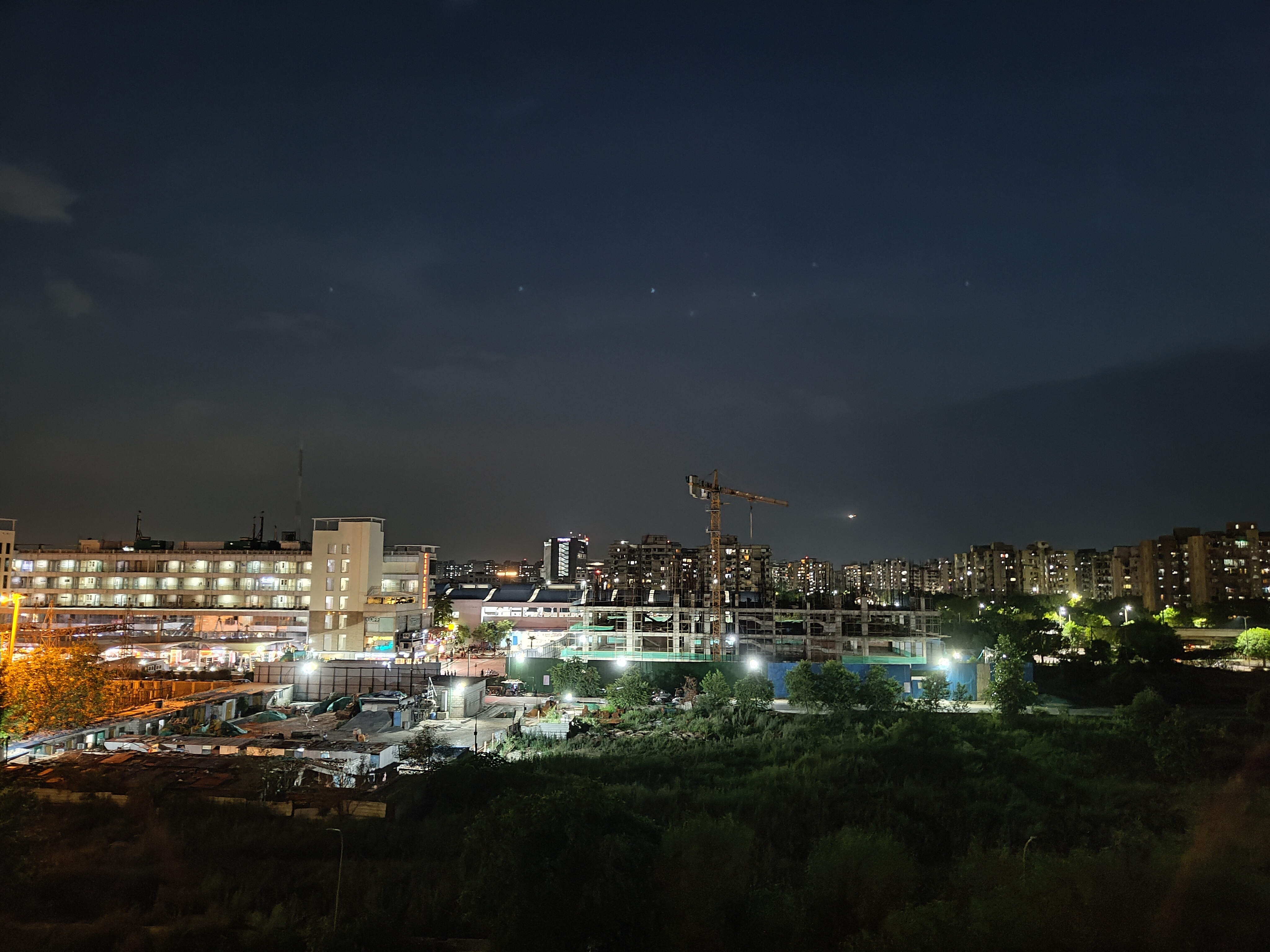 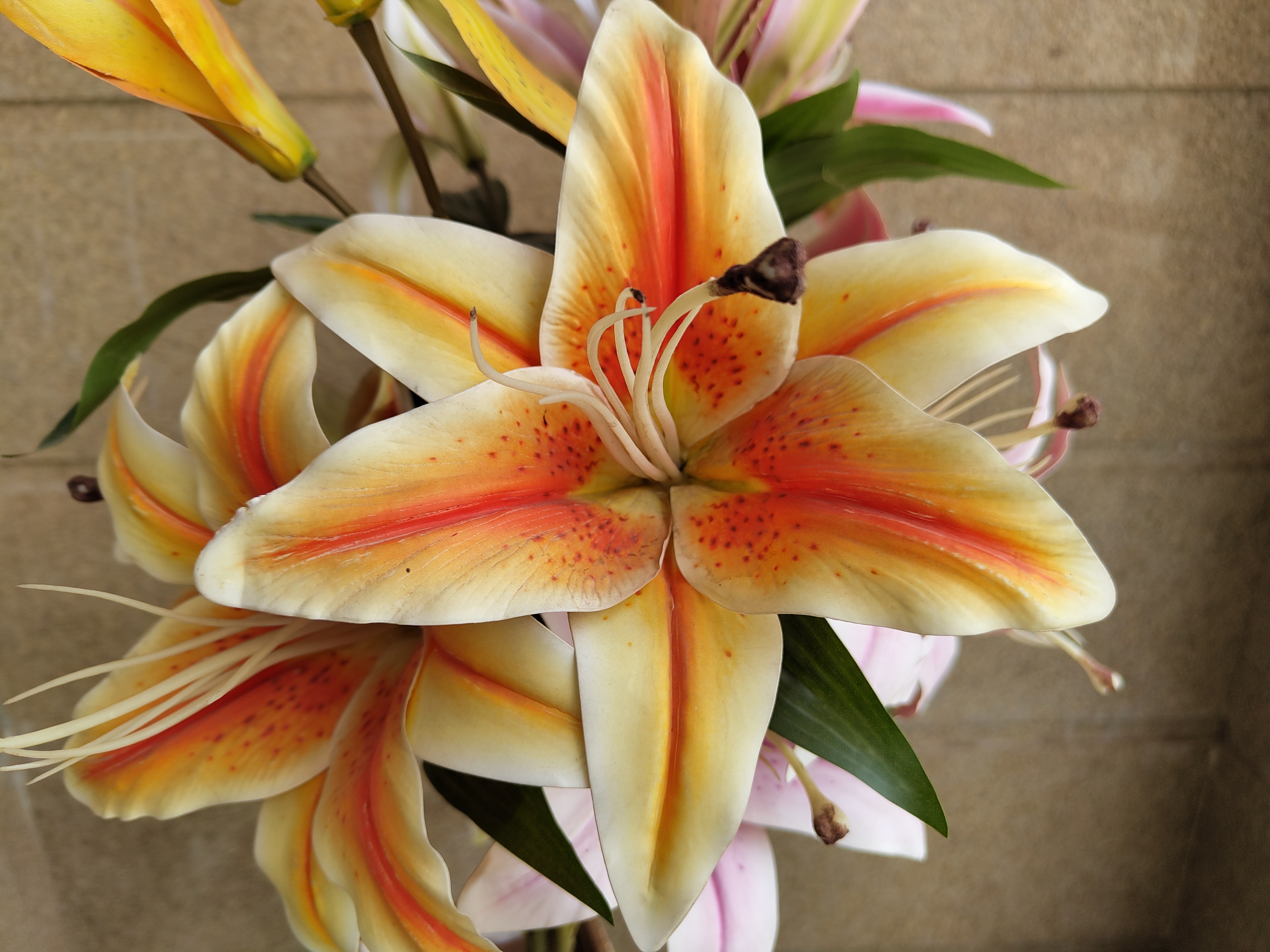 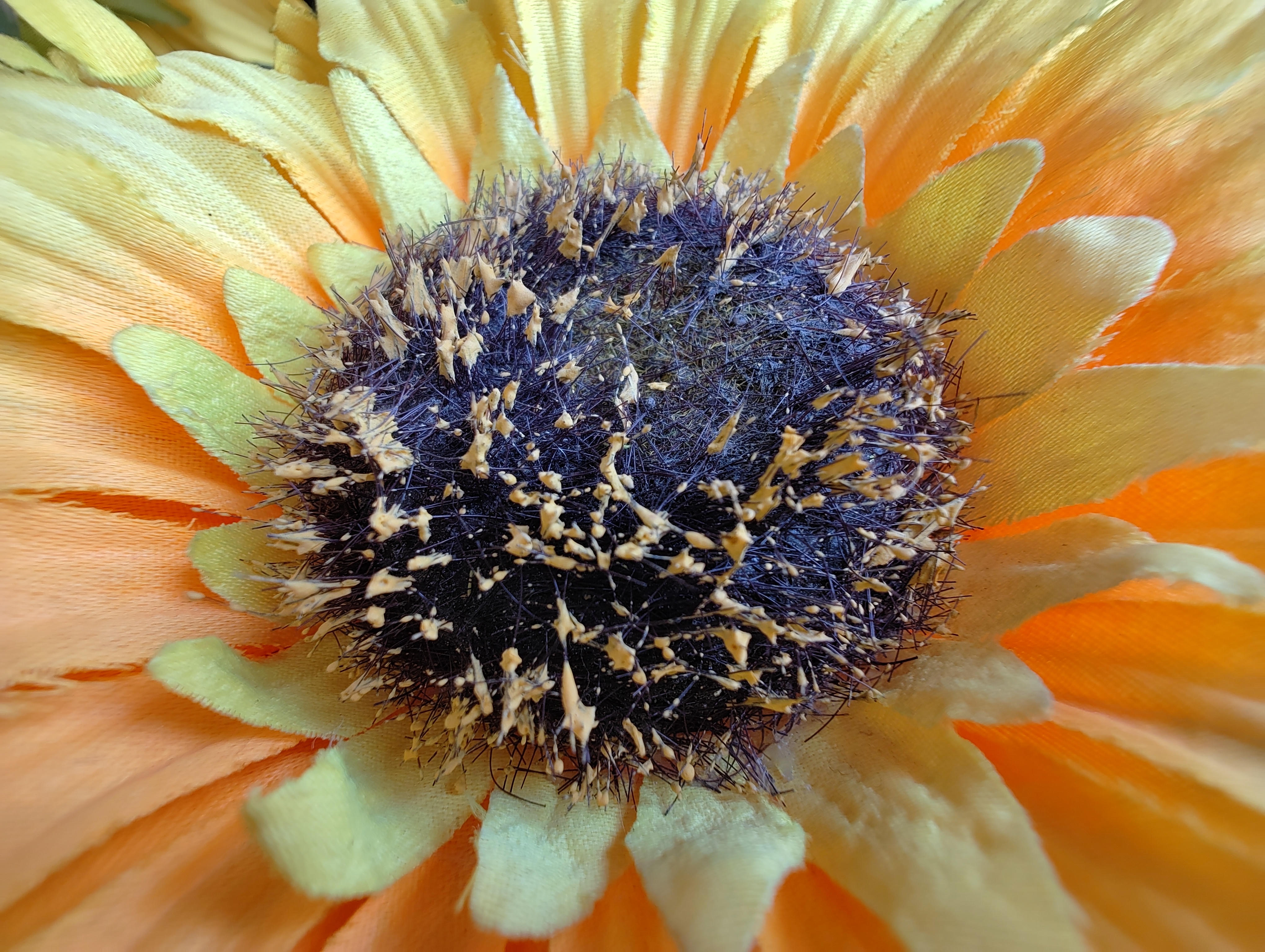 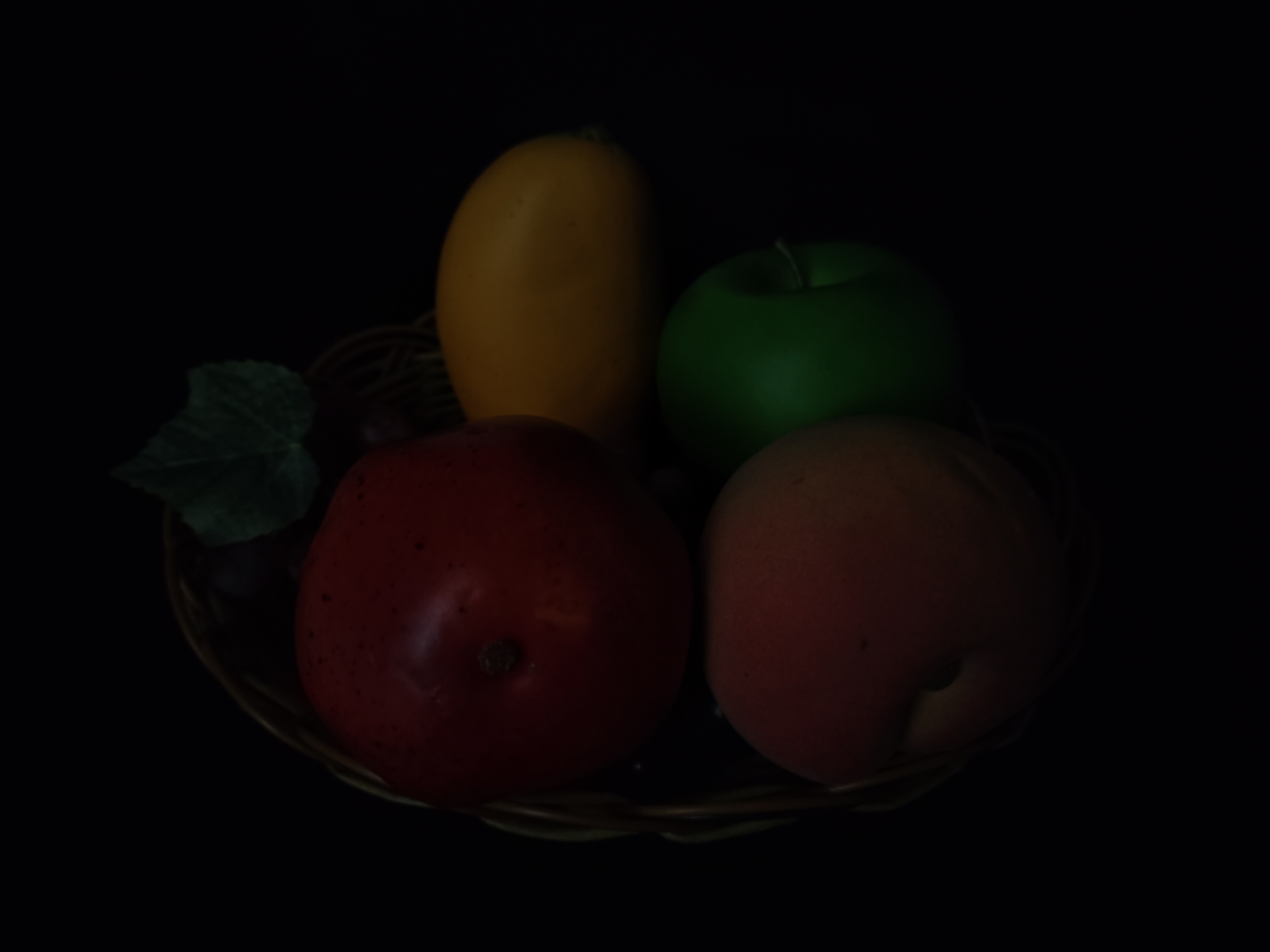 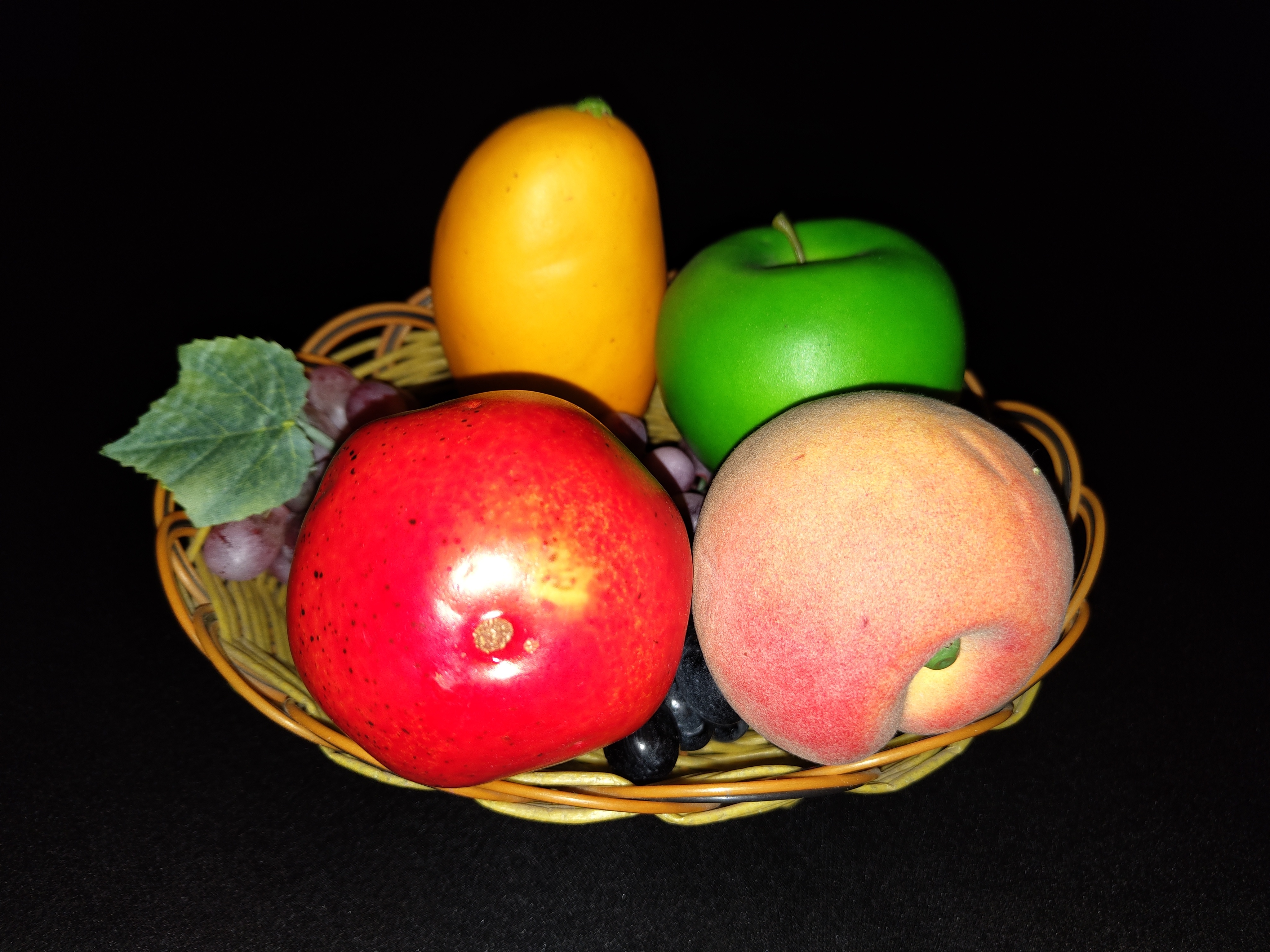 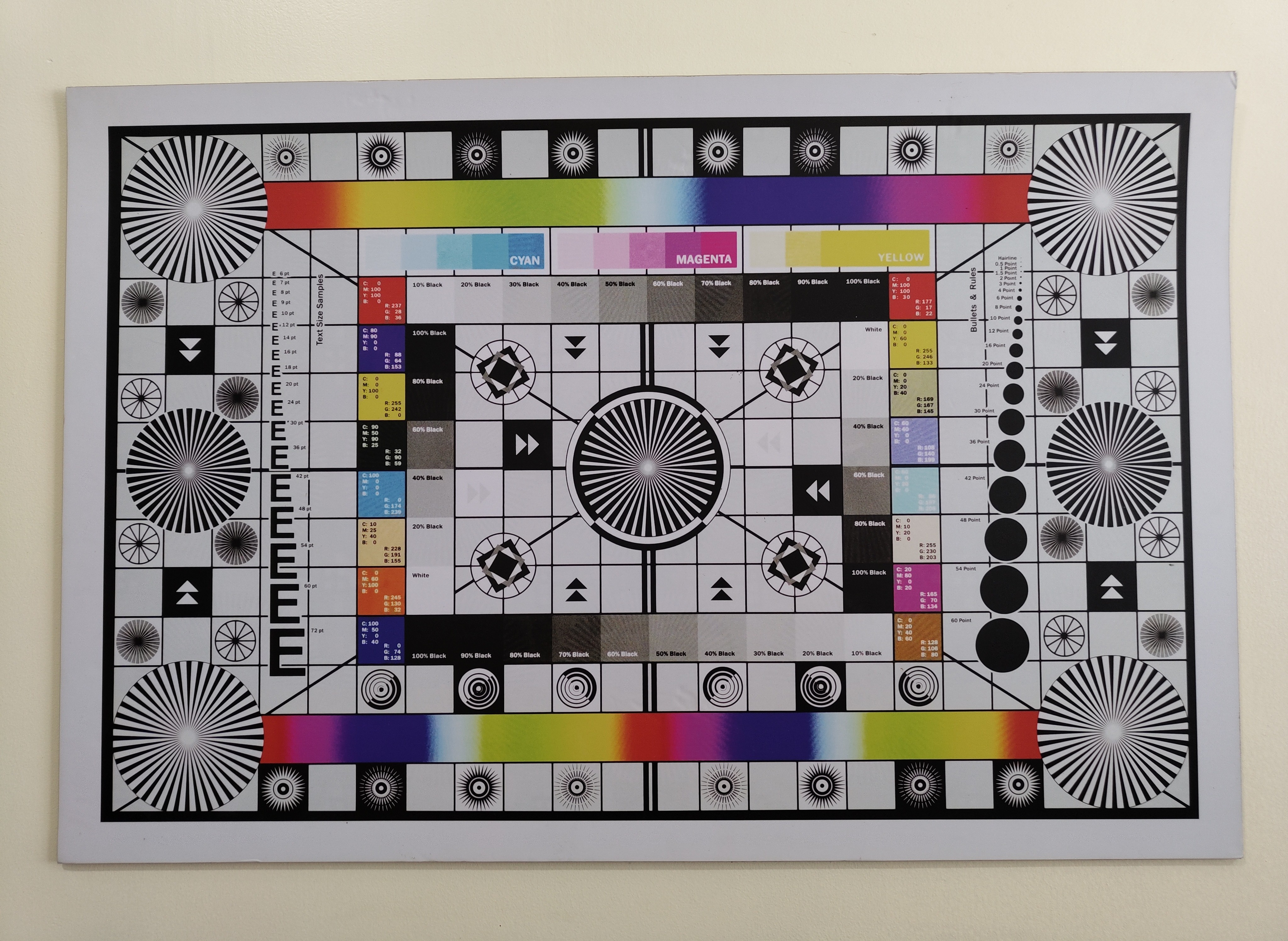 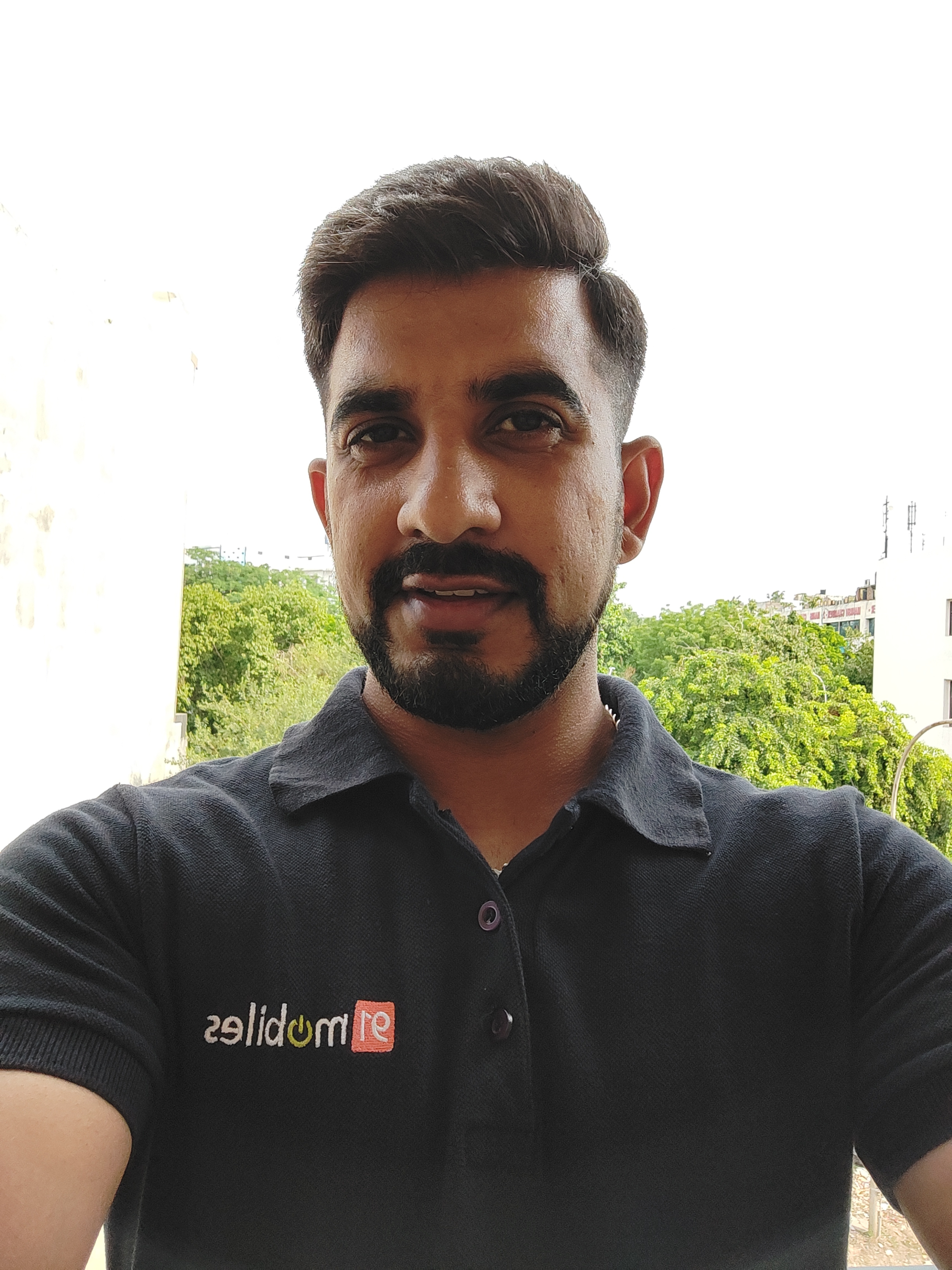 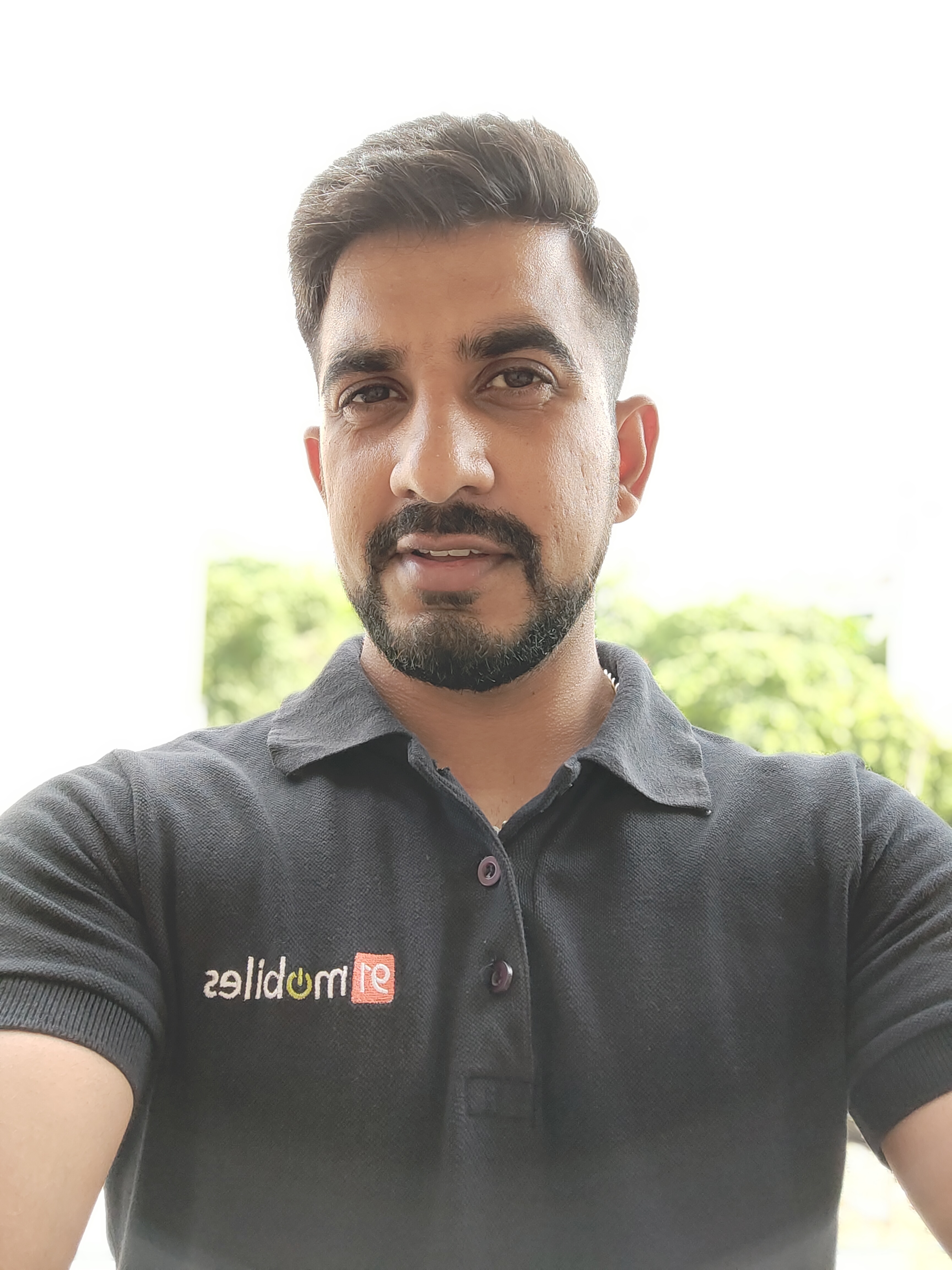 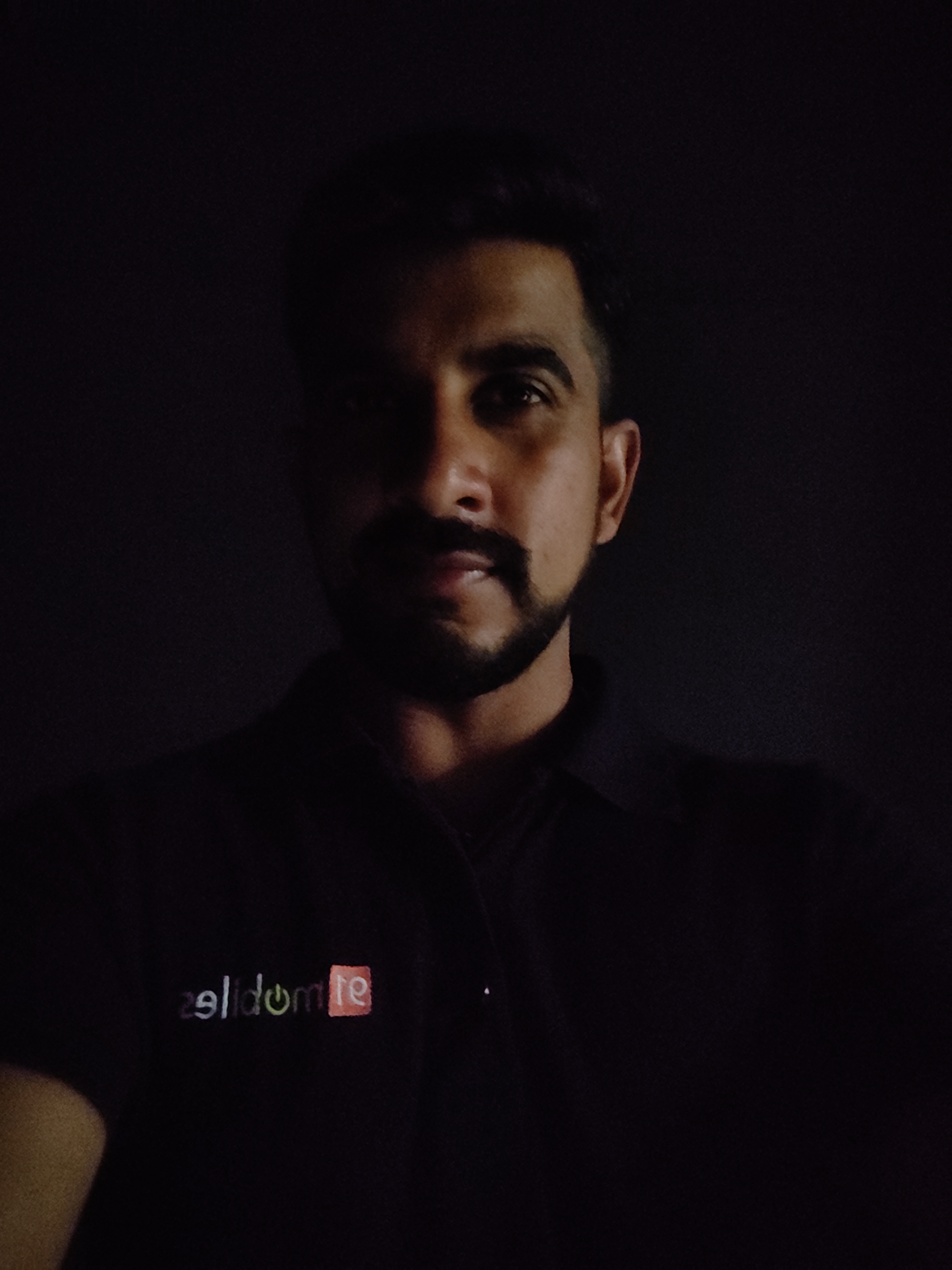 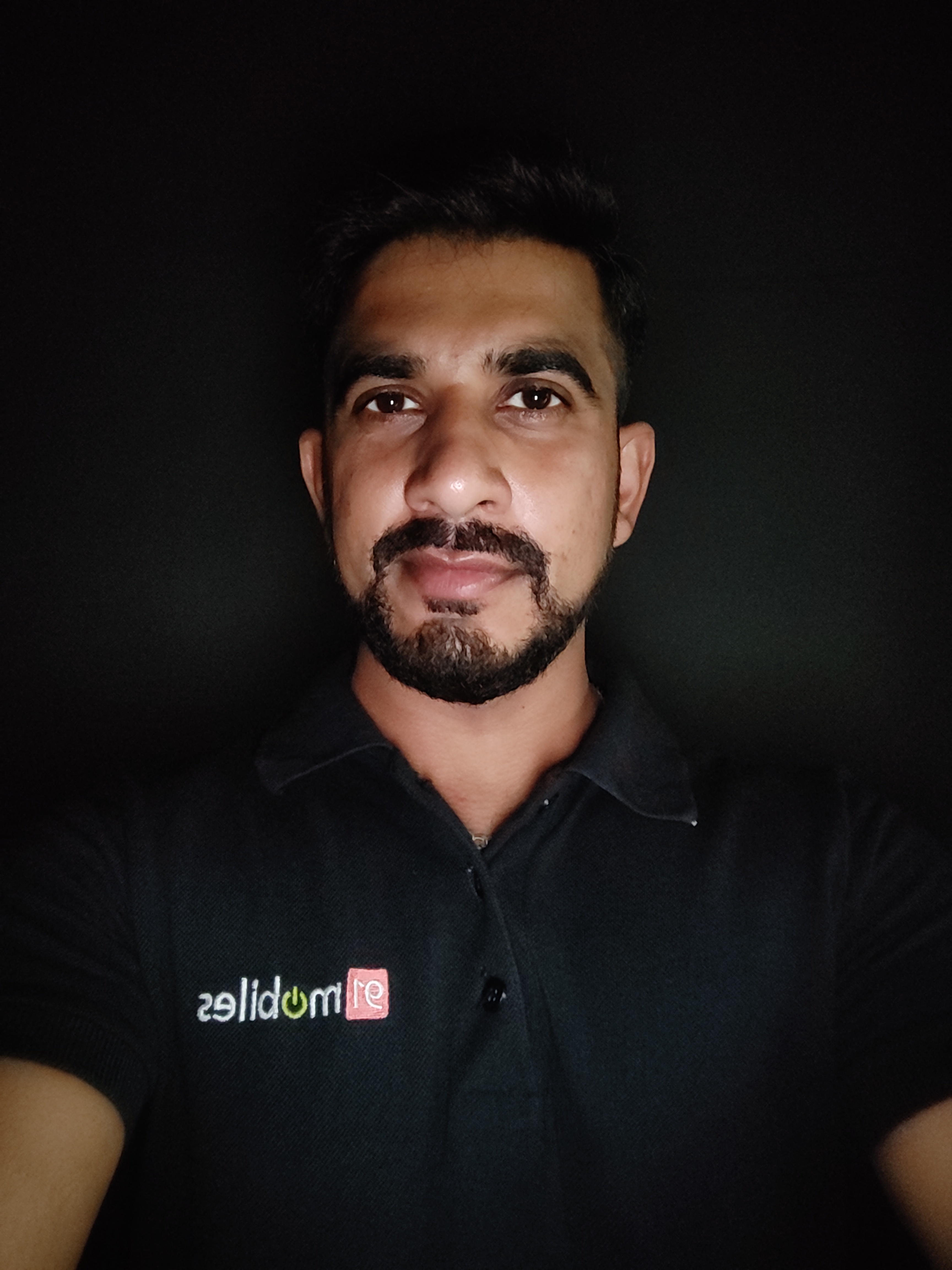