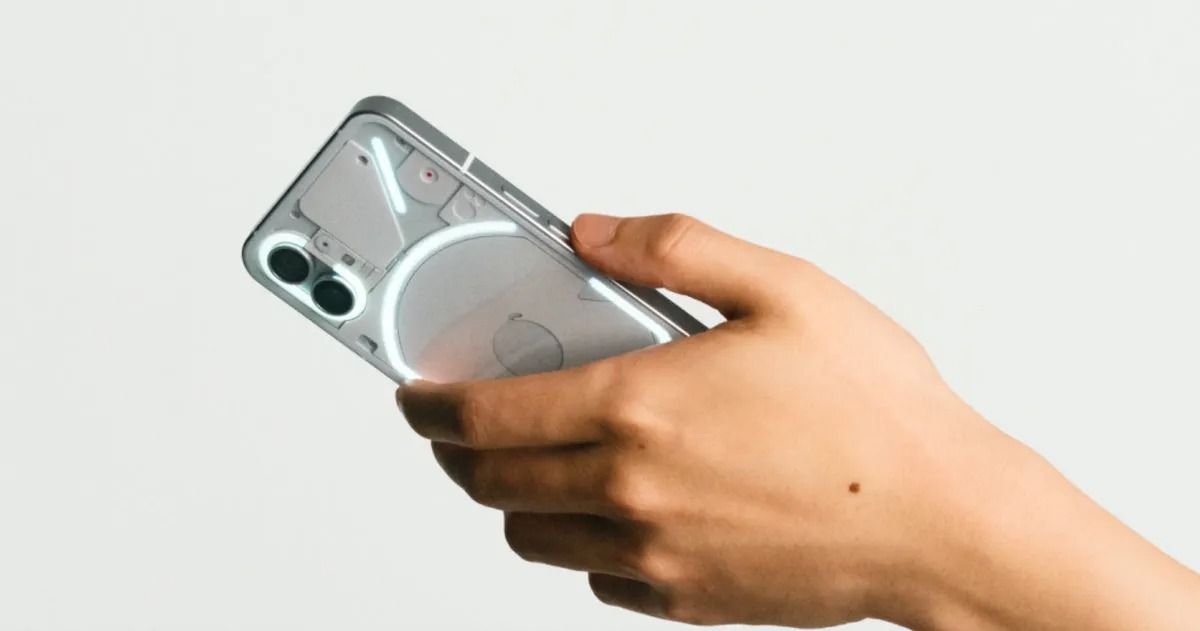 Nothing Phone (1) issues reported so far

For those unaware, a green tint issue is a pretty common nightmare for brands launching devices with AMOLED panels and is, well, “Nothing” new. We have seen several smartphones suffering the same fate in the past and now, the Nothing Phone (1) has been added to the list. The green tint issue, as the name suggest, causes the device’s display to malfunction, as the dark segments of the display will have a green tint. 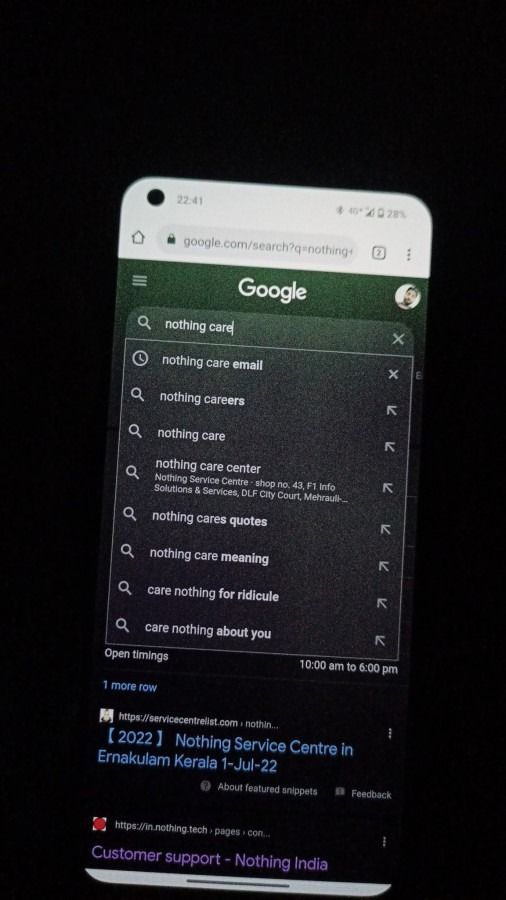 One user, who bought the Nothing Phone (1) via Flipkart, had to send it back in a hope to receive a problem-free device, but the replacement unit also had the same issue.

Nothing Phone (1): 4 reasons to buy and 4 reasons not to buy this phone

Here's how you can make your iPhone, Pixel or Samsung phone look like the Nothing Phone (1)

Adding to the green tint issue is the defective selfie camera problem, which many have been facing. The punch-hole selfie camera of several Nothing Phone (1) units has somewhat extended further, and is clearly not a good sight for anyone. The image below is from a unit sent to Beebom. 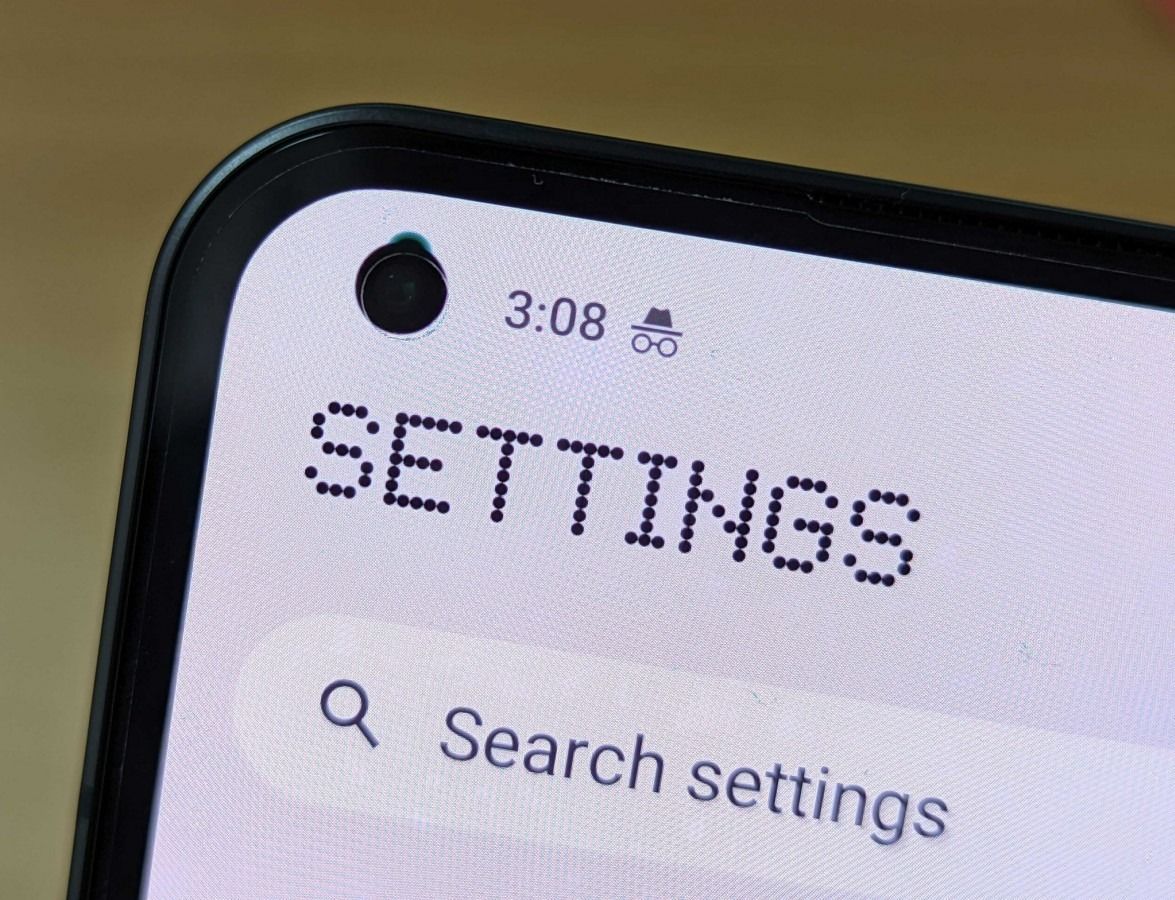 While the Nothing team has already acknowledged the issues and the ones affected will most likely get a replacement unit, it is still a tad disappointing to see a brand’s pilot smartphone showing such issues. So far, Nothing has not issued an official guidance on what one should do if their Nothing Phone (1) shows similar signs of issues. We can only hope that the next crop of the Nothing Phone (1) produced from the factories is free from these issues. Meanwhile, if you want to check out our Nothing Phone (1) review, you can head to our previous coverage for the same.