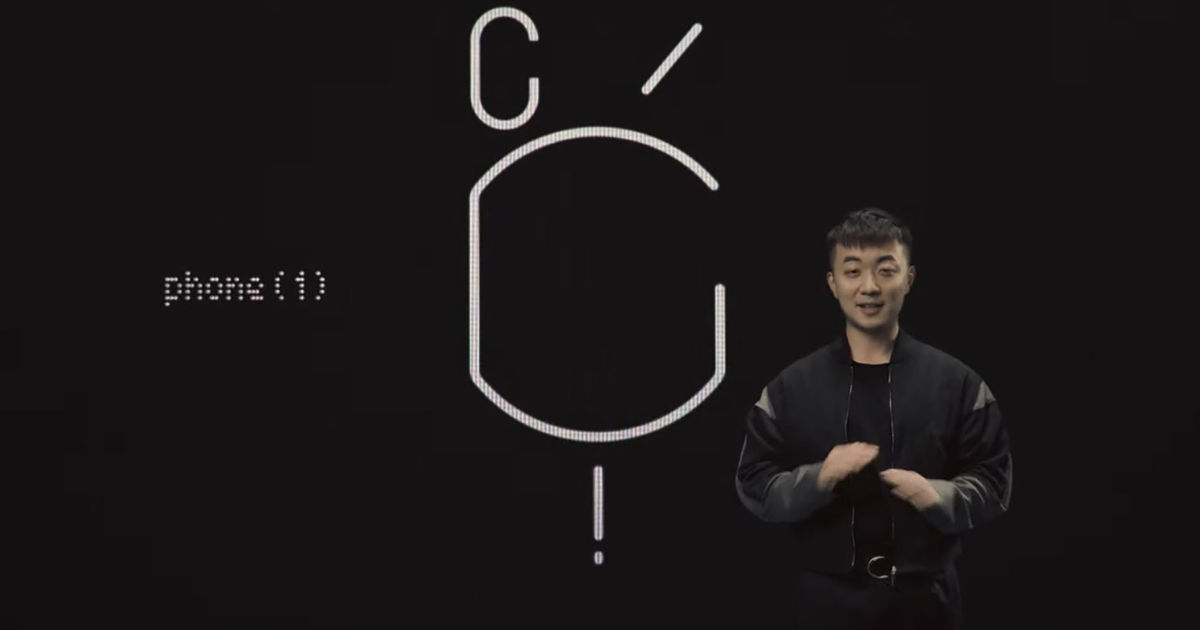 The microsite of Nothing Phone (1) reveals a cryptic message, which could be the design of the Nothing Phone (1), followed by the summer 2022 availability of the handset. Furthermore, the page also has a ‘meet the investors’ section, where the shareholders of Nothing are listed. 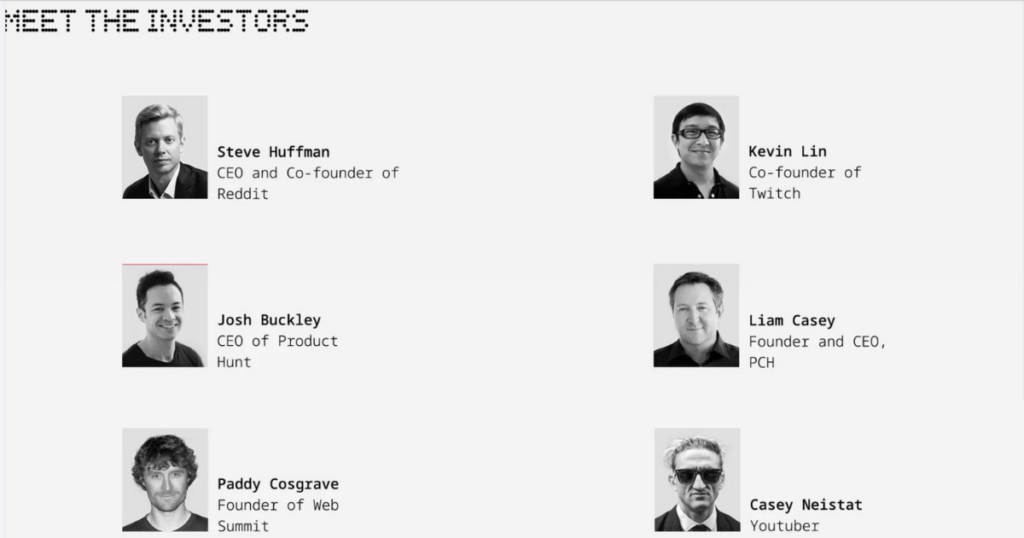 At the event, Carl Pei revealed that the Qualcomm Snapdragon chipset is the heart of the Nothing Phone (1). The Nothing Phone (1) will be powered by the brand’s own operating system – Nothing OS. The details on the chipset, among other configurations, are still a mystery. We anticipate a design philosophy of Nothing Phone (1) to be similar to that of the company’s TWS earphones. 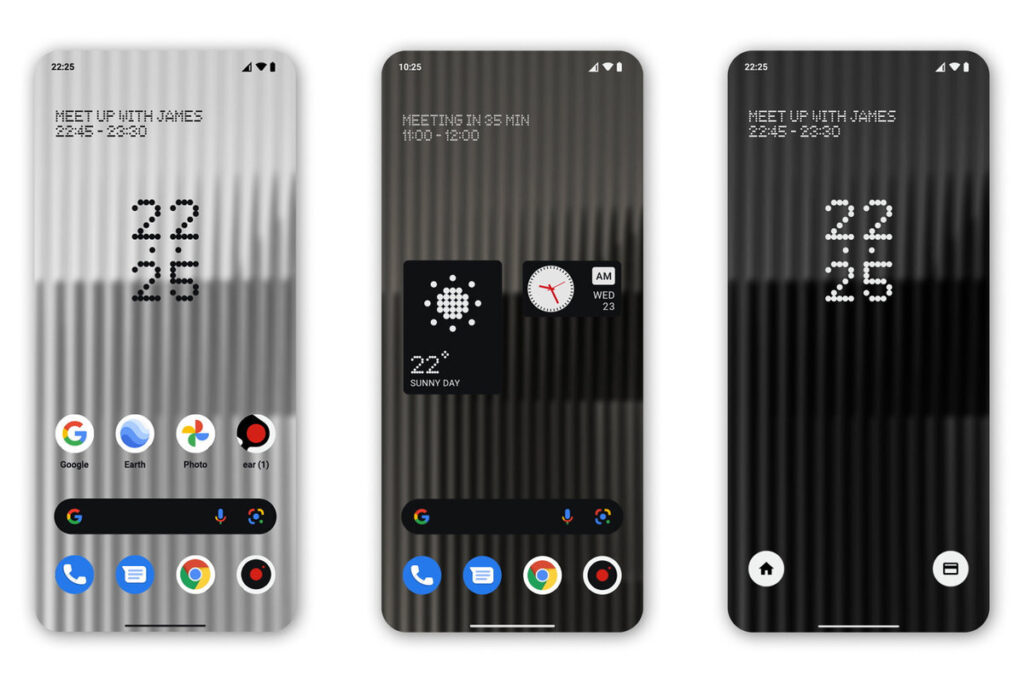 The Nothing OS is based on an open and seamless ecosystem tailored to offer a quick, seamless, and personalised experience. The operating system features custom fonts, colours, graphical elements, and sounds that allow hardware and software to integrate seamlessly. Starting from April, the first preview of Nothing OS will be available via its launcher on a limited number of smartphones. 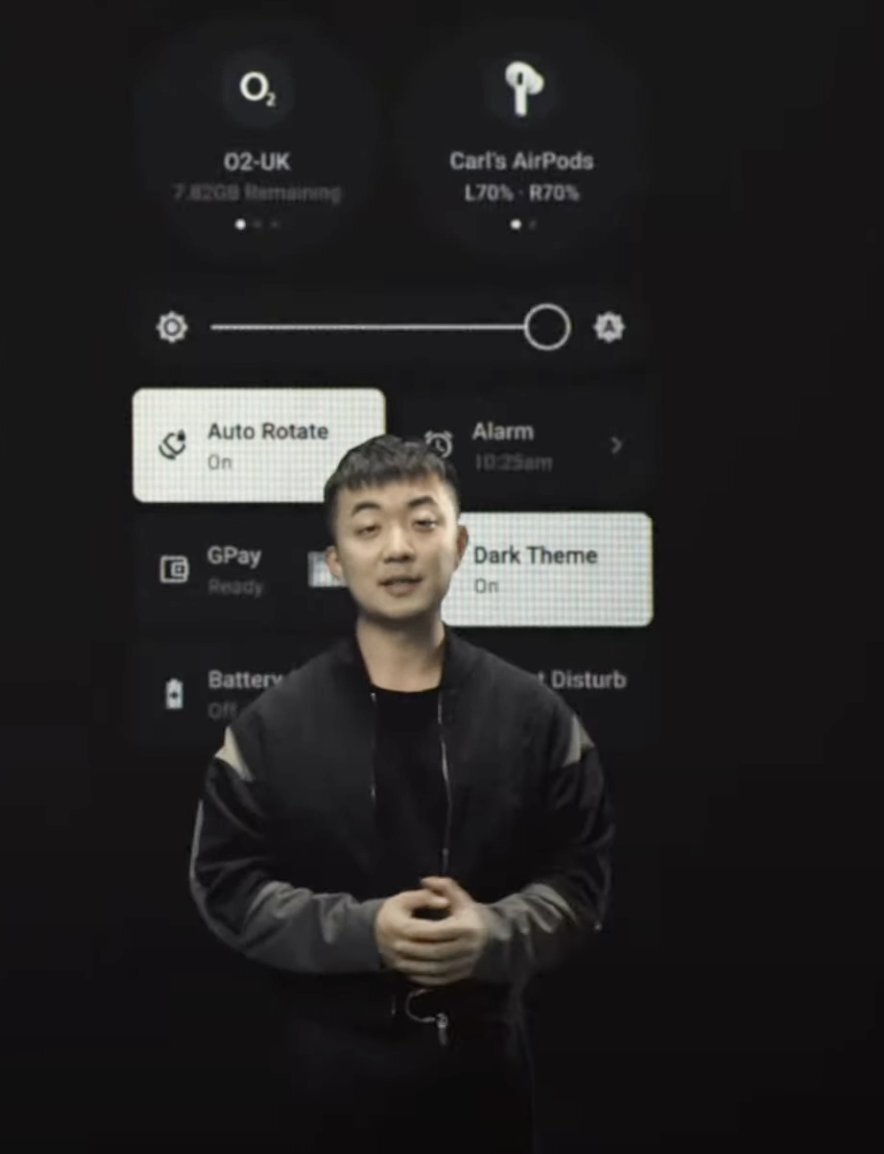 Nothing Phone (1) is coming soon with Nothing OS, Snapdragon chipset

Here's what the rumoured Nothing phone could look like

With Nothing’s own ecosystem, the brand aims to be an alternative to Apple. Carl Pei mentioned multiple times at the event that the Nothing OS and gear will be a counterpart to Apple. Furthermore, while showcasing the Nothing OS features, the CEO also showed us that the Nothing gear and Nothing OS are compatible with other Apple products, as the demo unit had an Apple AirPods connected to it.