91mobiles.com
Home How To Nothing Phone (1) launch today: price in India, specifications, how to watch...
Highlights 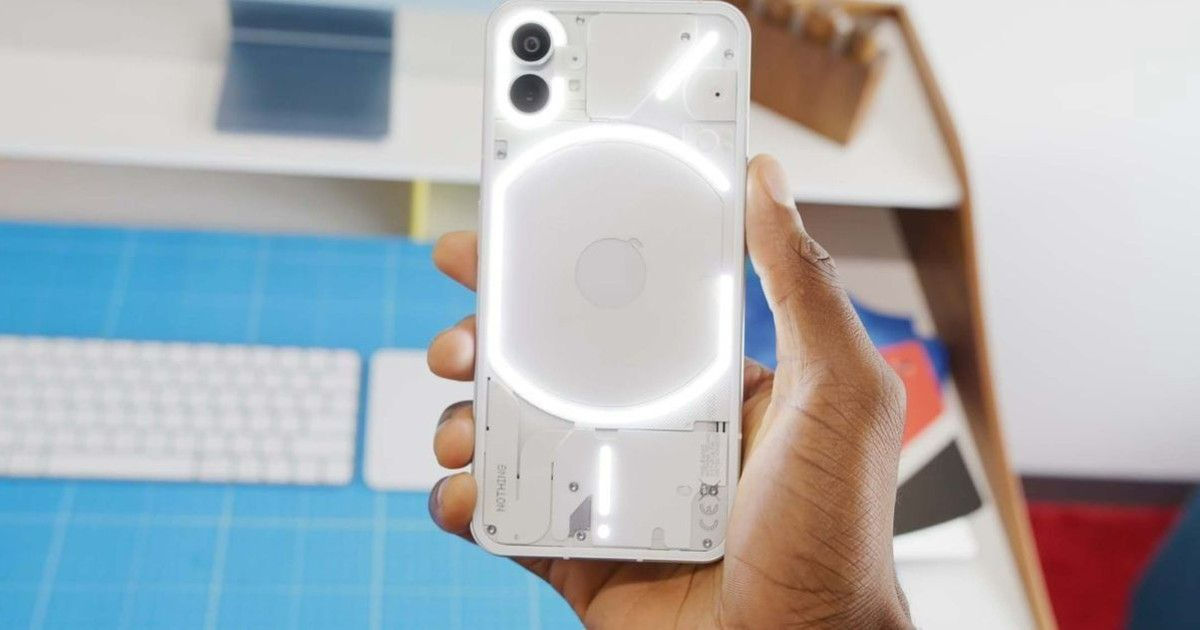 Nothing Phone (1) launch day is finally here. The phone will debut globally and in India later today and the event will be live-streamed. It is the brand’s first-ever phone and comes after it unveiled the Nothing Ear (1) TWS earbuds. The company has been revealing new features of the phone on their social media handles. It is already confirmed to come with a Snapdragon 778G+ chipset, an in-display fingerprint sensor for security, and a 120Hz AMOLED display, besides a 50MP dual rear camera.

The key highlight of the Nothing Phone (1) is the Glyph LED light interface on the transparent back panel that is user customisable. There are software features that will customise the lights based on ringtones for calls and notifications. There is a red LED that blinks when recording a video.

Nothing Phone (1) how to watch live stream

Nothing Phone (1) will debut globally and in India, later today and the event will be live-streamed on the company’s YouTube channel at 8:30 PM IST. The phone will be sold via Flipkart. We have embedded the link below to catch the event live.

Nothing Phone (1) price in India isn’t revealed but we can speculate it might start at around Rs 30,000 price range for the base model. As a launch offer, the company is offering a Rs 2,000 instant discount via HDFC Credit and EMI transactions on Flipkart.

As per the specifications, the Nothing Phone (1) is said to sport a 6.55-inch FHD+ AMOLED display with a punch-hole cutout. It is confirmed to be powered by the Snapdragon 778+ 5G chipset paired with up to 12GB LPDDR5 RAM and 256GB UFS 3.1 storage. The phone is likely to boot Android 12 OS with Nothing OS custom skin on top. 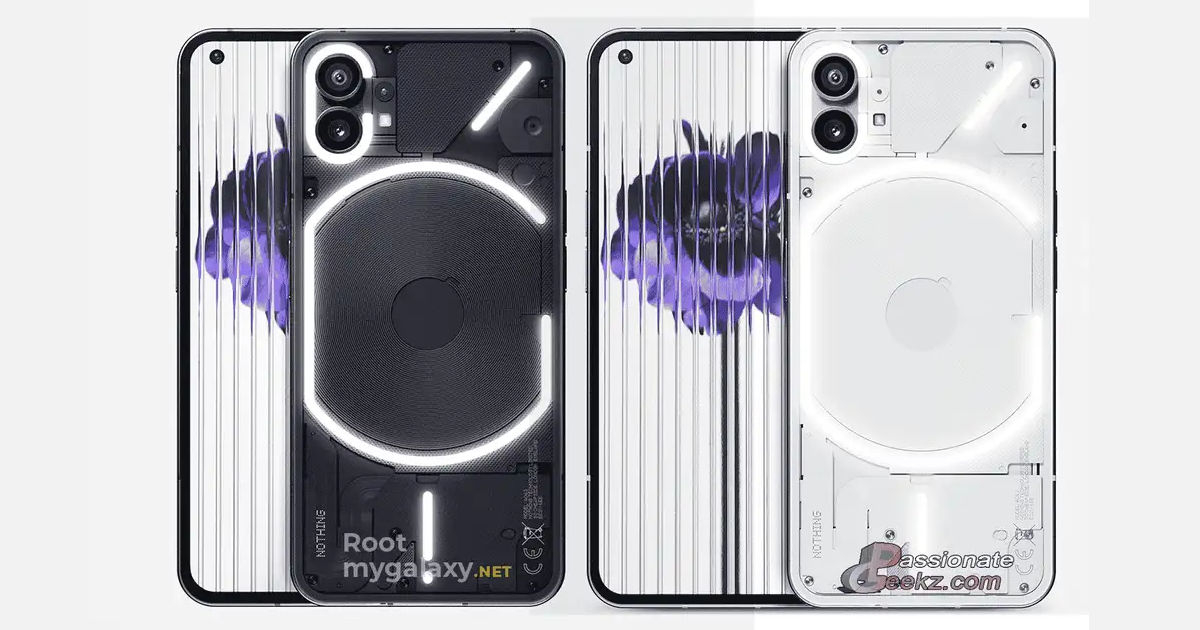 Nothing Phone (1) India launch on July 12th: 5 smartphones it will compete against

As for the cameras, the Nothing Phone (1) will have a dual-camera setup, with a 50MP primary sensor and a 16MP secondary ultra-wide-angle lens. On the front, it is said to get a 16MP snapper for selfies and video chats.

Nothing Phone (1) is said to pack a 4,500mAh battery with support for 33W fast charging over a USB Type-C charging port and reverse wireless charging at 5W. However, videos have revealed the charger won’t be. bundled in the box. It will have an in-display fingerprint sensor for security, Dolby Atmos, and stereo speakers. Connectivity options could include 5G, 4G LTE, Wi-Fi 6, Bluetooth 5.1, GPS and NFC.