91mobiles.com
Home Mobiles Nothing Phone (1) will be sold via a OnePlus-like invite-only system in...
Highlights 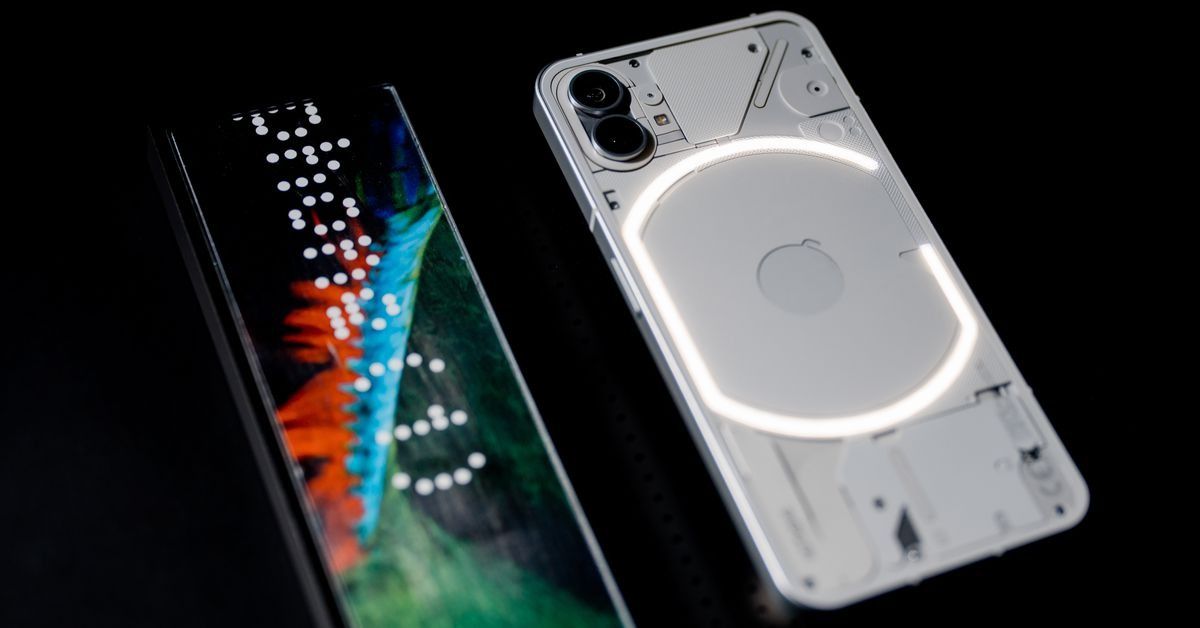 Nothing is all set to take the wraps off its first-ever smartphone, dubbed the Nothing Phone (1). So far, the brand has been pretty successful when it comes to hyping the device up, thanks to its marketing team constantly coming up with new ways to build it up way ahead of its launch. Now, the brand has posted a new video on its official YouTube channel, which not only gives us some more details about the device, but also tells us that the Nothing Phone (1) will initially be sold via an invite-only system. Let’s take a look.

Nothing Phone (1) to initially be sold via invitation only

In the video, the folks at Nothing talk about an invite system, which will potentially allow Nothing to sell its products faster and also get them into the hands of people who “deserve it most”. This is not an entirely new strategy, as OnePlus has already done the same in the past and has been fairly successful too. And, it turns out the company’s co-founder and CEO Car Pei wants to replicate the hype he was able to pull off once with OnePlus.

According to Pei, Nothing had two options: the brand could either wait and accumulate quantities or sell the device as and when it was ready to be sold. The brand has apparently chosen the latter, hence the invite system.

The brand has already pulled off yet-another campaign a little while ago, and will soon ship the first 100 Nothing Phone (1) devices into the hands of the highest bidders. It looks like the brand wants to retain the exclusivity factor for the device, which may or may not work in its favour.

Nothing Phone (1) confirmed to be manufactured in India, production reportedly begins in Tamil Nadu 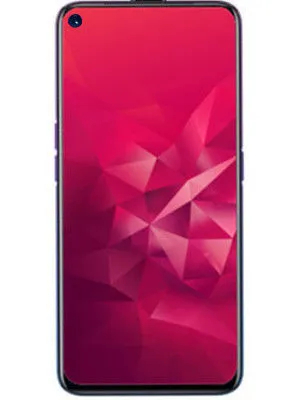 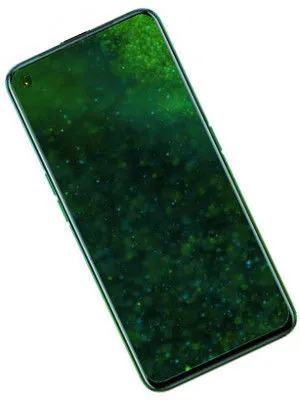 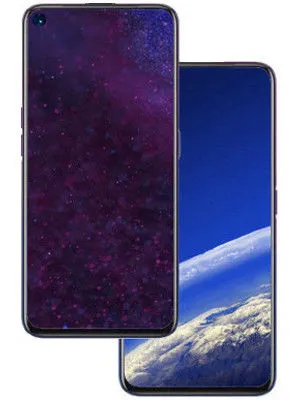 Nothing Phone (1) pre-order pass details for India revealed: here’s how it works

Nothing Phone (1) appears on Geekbench with Snapdragon 778+, Android 12 OS