Home Mobiles Nothing Phone (1) is coming soon with Nothing OS, Snapdragon chipset
Highlights 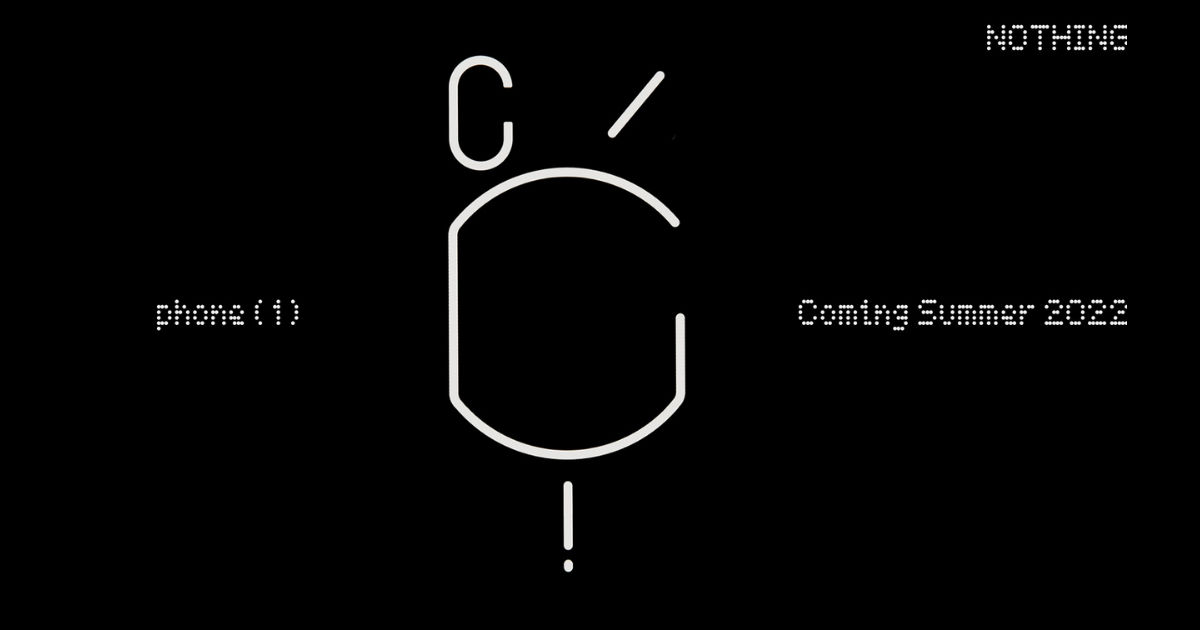 Commenting at the event, Carl Pei said, “Having raised $144M, built a team of over 300 people and secured support from trusted partners like Qualcomm Technologies, Inc, we are ready for Phone (1) to mark the start of change for the sleepy smartphone market.”

Nothing is announcing something on March 23rd

Here's what the rumoured Nothing phone could look like

What is Nothing OS? 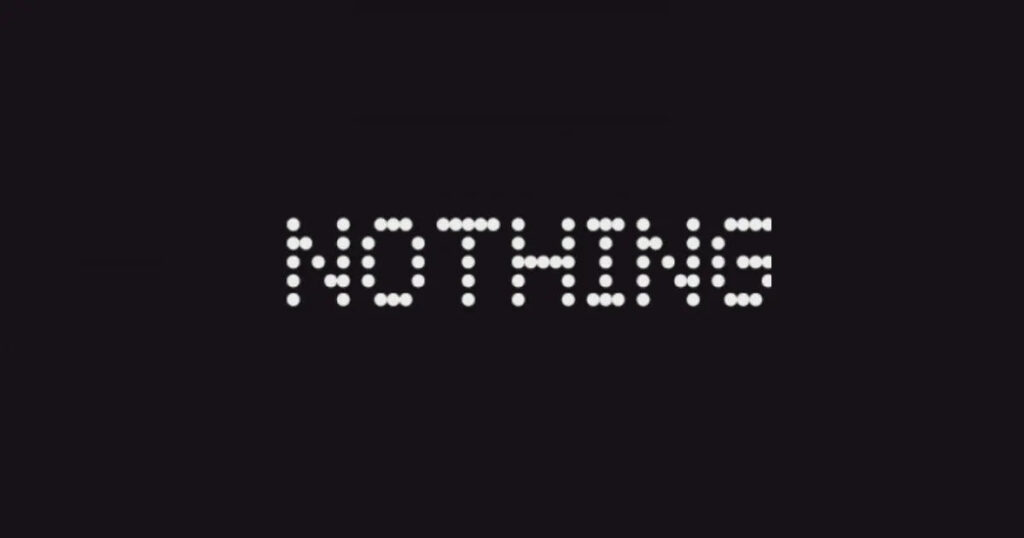 The Nothing OS is based on an open and seamless ecosystem that connects and integrates Nothing products and products from other world-leading brands. The Nothing OS offers the most remarkable characteristics of pure Android, refining the operating system down to its essentials, where every byte has a role.

Nothing OS is tailored to provide a quick, seamless, and personalised experience. The hardware and software integrate seamlessly—thanks to the custom fonts, colours, graphical elements, and sounds. The first preview of Nothing OS will be available on select smartphone models via its launcher from April.

The company also announced a USD 10 million allocation for an upcoming equity-based community investment round at the same valuation as its Series B fundraise co-led by EQT Ventures and C Ventures that the company previously announced. The Nothing’s first community round raised USD 1.5M in a record-beating 54 seconds in March 2021. Furthermore, the investors have access to Nothing’s private community, where they will get exclusive benefits and insights into the company. Pre-registrations for early access are already up, and the investment round will go live on April 5th.