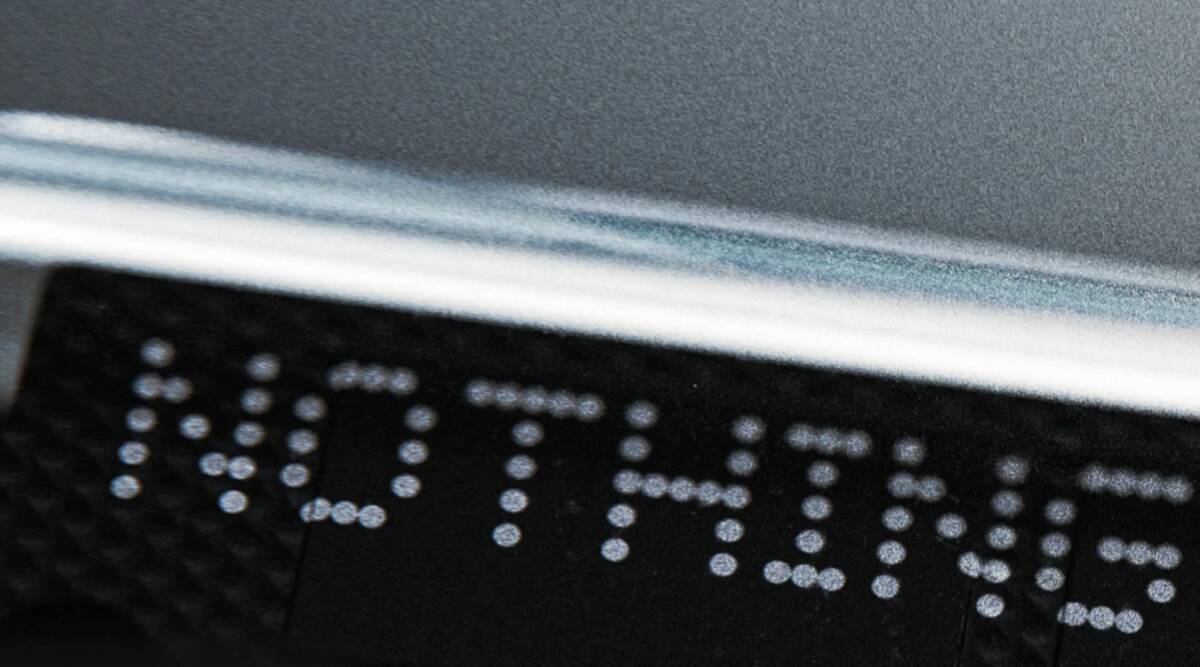 Nothing CEO Carl Pei has been teasing the arrival of the company’s first phone for a while now. Last year, Nothing bought the smartphone maker Essential, and ever since then, we have been waiting for Nothing’s first phone. TechCrunch reports that the Nothing phone could arrive as soon as next month. And according to the report, Pei took the Nothing phone on the trip to Barcelona.

TechCrunch’s source tells that Carl showed off the Nothing phone prototype to a group of industry executives during the MWC, including Qualcomm’s chief Cristiano Amon. There’s not much known about the Nothing phone, but we know it would come with a Snapdragon chipset since Nothing partnered with Qualcomm. About its design, the source with “direct knowledge about the matter” suggests that the Nothing phone will have a similar design language and “elements of transparency” as Nothing’s first product – the Ear (1).

A couple of weeks ago, Pei took it to Twitter to tell his followers that he’s back on Android and that “Android 12 is nice“. Qualcomm replied to this tweet with a “Welcome Back” GIF. A lot is going on at Nothing HQ; the company recently tweeted, “March is going to be fun,” suggesting a big announcement could be on its way. 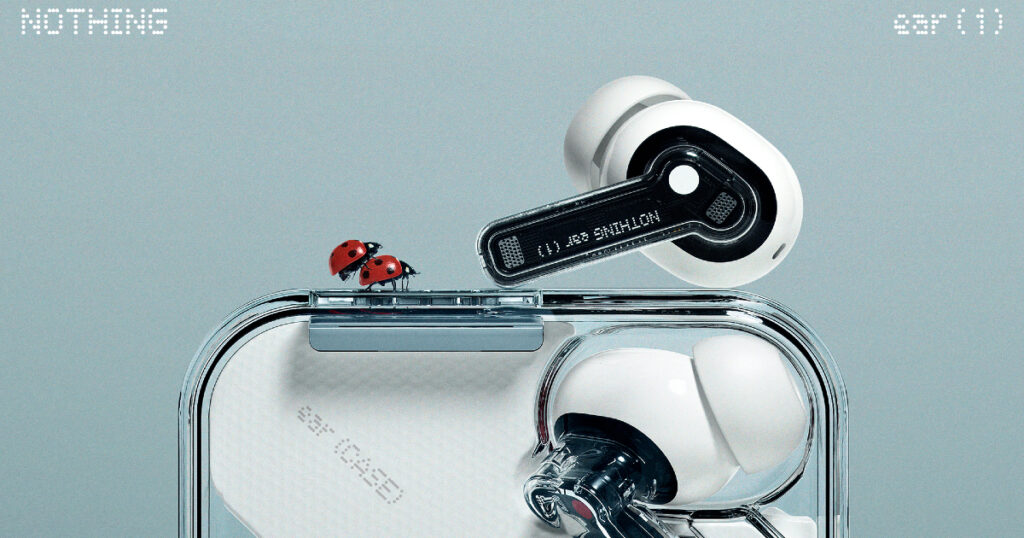 The Nothing phone will be one of the five products the company plans to unveil this year. Last year, we exclusively reported that Nothing phone would launch in early 2022, and the arrival seems to be on schedule. We were also told that the Nothing power bank is in the works, which could launch before the phone, so there are slight chances that Nothing could announce the power bank this month if the phone is scheduled to launch in April.

The next two months are going to be exciting for sure, considering Carl has made a comeback to his home turf of smartphones, the market he disrupted back in 2014 with the OnePlus 1. We expect more details to follow as the announcement nears.