91mobiles.com
Home News Nothing will launch wireless earbuds as its first product this summer
Highlights 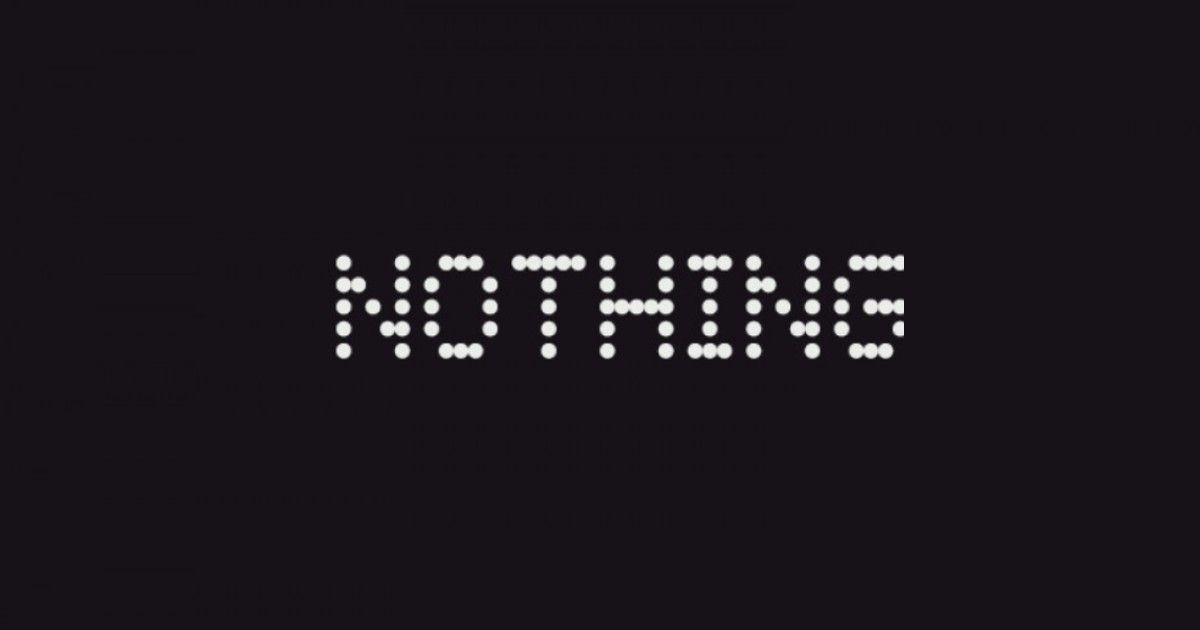 OnePlus co-founder Carl Pei has announced the launch of the first product under his recently founded startup Nothing. In his interview with Bloomberg, Carl Pei said that Nothing will unveil wireless earbuds this summer, with other products following later in 2021. There’s no word if these will be standard wireless earbuds or truly wireless earphones. That said, this is on par with previous speculations, which suggested that Nothing will focus on wireless audio products. Pei started this new venture after his abrupt exit from OnePlus to create a seamless ecosystem of connected devices.

“We’re building an ecosystem of smart devices,” Pei said to the news outlet. He further added that “We’ll start with simpler products, wireless earbuds. We’re going to have multiple products throughout the year, not just audio products, and eventually, we want to build it so these devices talk to each other.”

As much as we want to know what these other devices will be, we would also like to know the specifications of the upcoming Nothing wireless earbuds. But, there’s nothing (pun intended) that we know about the upcoming product at the moment. Pei refused to provide any specific details about earbuds or any other device that the company is planning to launch in the future. These devices could be smartphones, laptops, wearables, audio products, smart TVs, or anything else that would help the company’s vision to provide an ecosystem of connected devices.