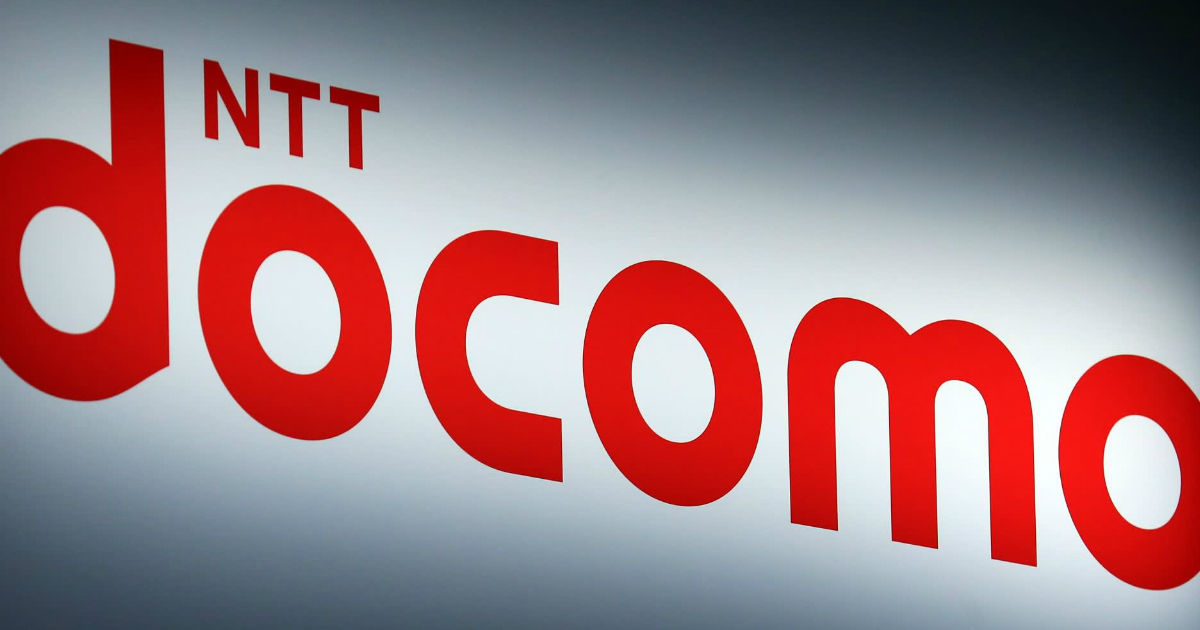 Japanese mobile phone operator, NTT Docomo has announced the world’s first 8K 3D virtual reality (VR) system for live video streaming and viewing at 60 frames per second (fps). Users will be able to experience live video content using head-mounted displays over a 5G mobile network. And although Docomo had announced a 360-degree 8K virtual reality (VR) system last year also for video streaming, this time they have further refined the system to feature a new 8K encoder that supports frame rates of up to 60fps for smooth, fast-moving video, a special 3D camera for live video streaming, and an FPGA stitching device for extra-fast processing. Docomo carried out a trail run for the technology yesterday during this year’s Sapporo Snow Festival during which a video of the rehearsal was successfully streamed to a special booth set up at the festival using NEC’s trial 5G equipment. Docomo collaborated with Hokkaido Television Broadcasting Co., Ltd., and NEC Corporation for the same. For the audio, the new Docomo system uses Yamaha Corporation’s ViReal 3D technology, which is capable of delivering omnidirectional sounds even through standard headphones. Docomo claims that it will allow users “to feel as if they are actually at the venue”.

Going forward, Docomo has promised to continue developing technologies for streaming and viewing high-quality 360-degree VR content from any location, and collaborate with partners on innovative 5G solutions for breathtaking entertainment experiences in the coming 5G era.

Google is reportedly working on a standalone virtual reality headset

A sneak peek into the future of computing