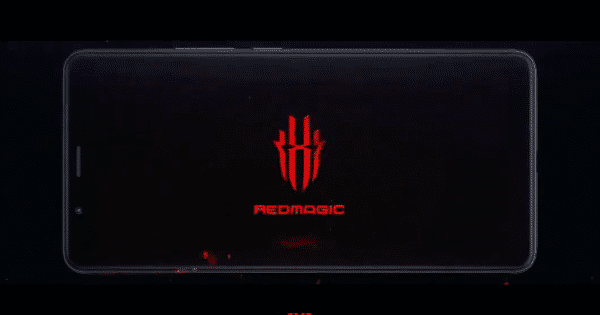 Last month, Nubia had launched a new gaming smartphone called the Red Devil Mars. This new phone is the successor to the Red Magic (review) smartphone from the company, which was released earlier this year. Nubia also recently launched the Red Magic in India and we found it to be a very good gaming smartphone. The Red Devil Mars, its successor, is currently exclusive to China. Now, the company has gone ahead and launched a limited edition version of this phone.

The Red Devil Mars RNG Edition is dedicated to the fans of a very popular League of Legends Pro League gaming clan from China. The group goes by the name Royal Never Give Up, hence the RNG Edition moniker. The phone isn’t any different internally from the standard variant of the Red Devil Mars phone. The difference is only cosmetic. 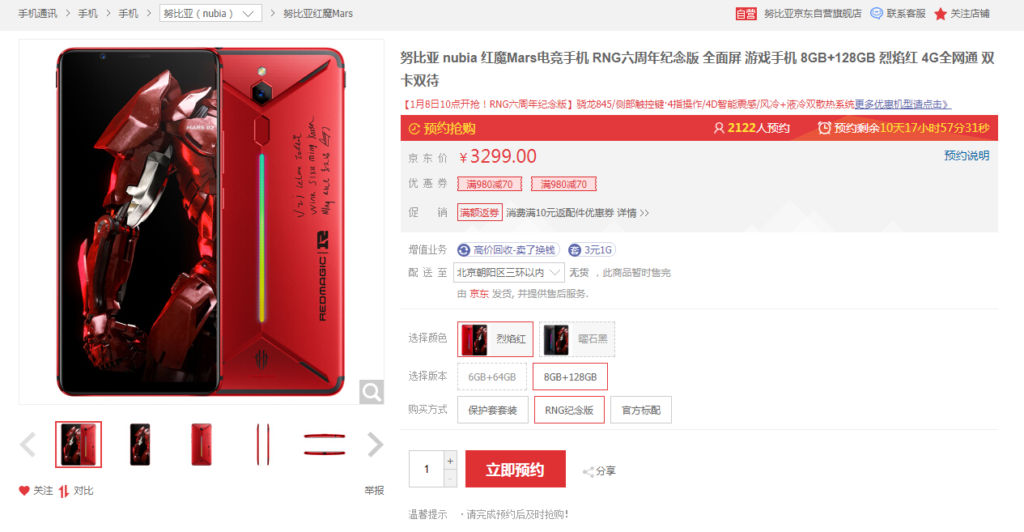 With the Nubia Red Devil Mars RNG Edition, the company has included signatures of all the players of the clan on the back of the phone. The phone is also Red in colour and has a custom theme. This is the only difference between the RNG Edition and the standard version.

The phone is powered by the Snapdragon 845 processor, which is paired with up to 10GB of RAM and 256GB of internal storage. It comes with a 6-inch FHD+ display and an RGB light strip at the back that can flash up to six different light effects. The device has a single 16MP rear camera and an 8MP sensor at the front for selfies. It gets a 3,800mAh battery and runs Android 9.0 Pie with Red Magic OS on top.

Now let’s talk about the gaming features of this phone. The design of the phone is very different and it features four touch sensitive buttons on the body that can act as triggers to improve gameplay. It has dual-pipe liquid cooling technology that can improve CPU performance by up to 70 percent. Nubia has included DTS 7.1 surround sound for a better listening experience and also has a linear motor that provides 4D shock feedback in games. There is no news if or when the phone will come to India, although it seems unlikely to happen. However, we will update you if there are any new developments.