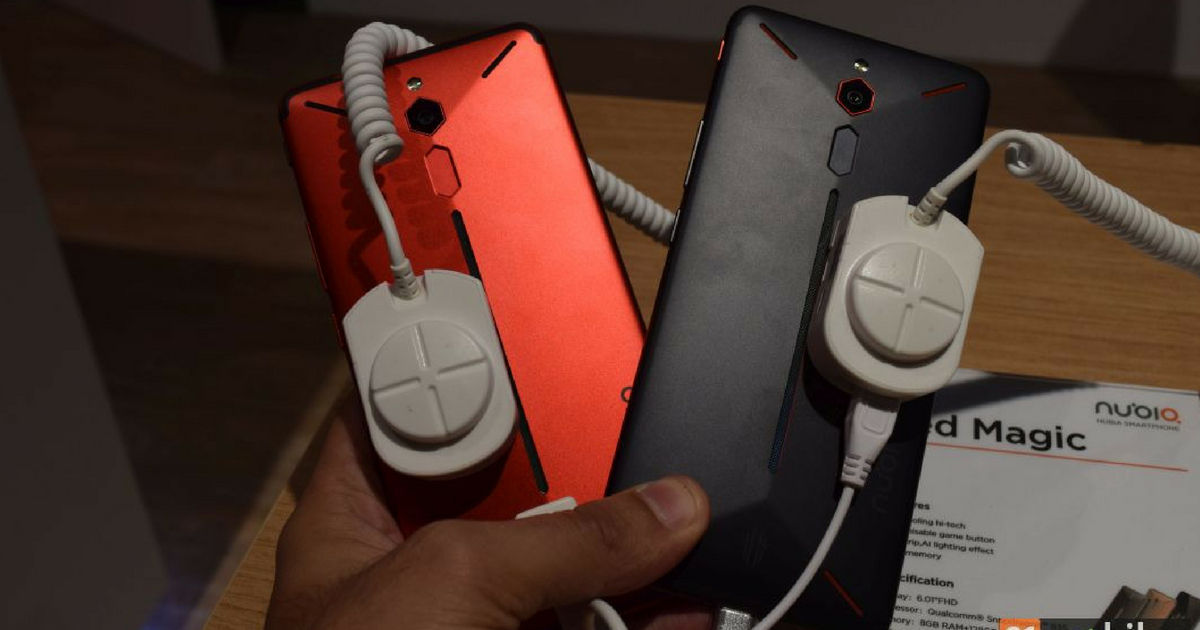 The Chinese handset maker, nubia launched its gaming-centric smartphone, called Red Magic earlier this year. Despite being one of the very few gaming smartphones to exist at the time, the Snapdragon 835-powered smartphone received a bit of flak for using the older chipset. However, if tipster Roland Quandt (@rquandt) is to be believed, the second generation Red Magic is already in the works and will come with a more up-to-date specs sheet.

Nubia Redmagic actually seems pretty nice for 449 Euro with SDM835, 8/128GB and all the other fancy stuff. Btw: new Redmagic device w/ Snapdragon 845 and shoulder buttons is in the works. pic.twitter.com/m64KS9LTfk

Notably, the nubia Red Magic was launched after Razer Phone (first impressions) and the Xiaomi-backed Black Shark (first impressions) gaming smartphones. However, unlike its peers, the Red Magic was powered by the Snapdragon 835 instead of Snapdragon 845. Now, according to Quandt, the Red Magic 2 is coming soon and it will feature the latest and greatest from Qualcomm. With this new launch, nubia will finally be able to match the performance of the ASUS Rog Phone (first impressions), Razer Phone and Black Shark. Further, the tipster claims that the upcoming smartphone will feature dedicated shoulder buttons for gaming. Unfortunately, no other details of the upcoming phone are known at the moment. 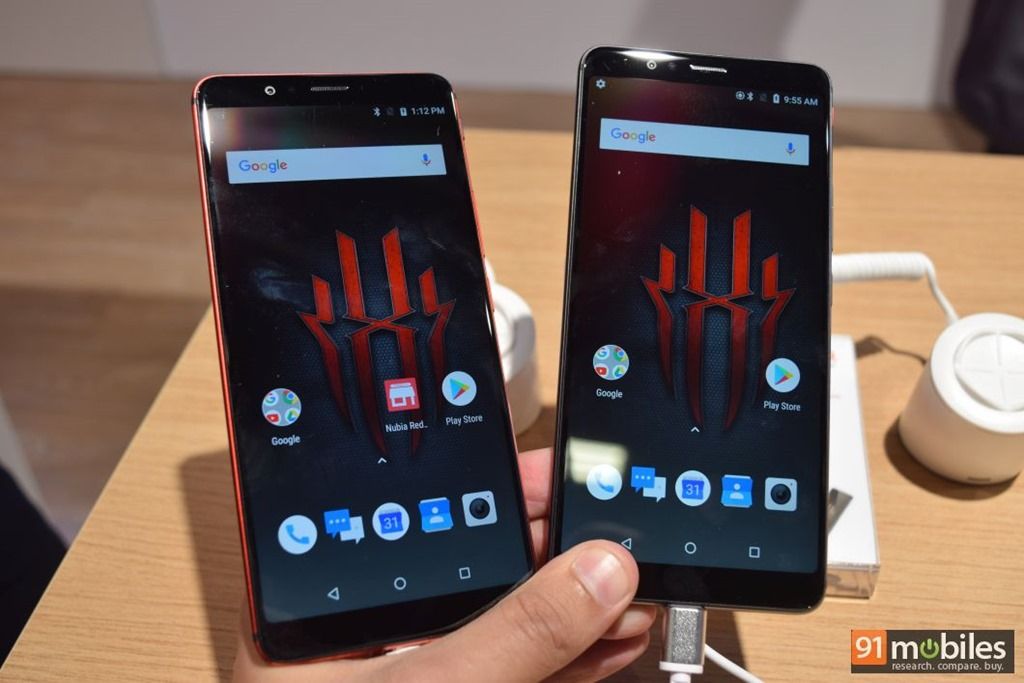 To recap on the Red Magic, the smartphone comes with a 5.99-inch 18:9 display bearing a screen resolution of FHD+. The Snapdragon 835 SoC is mated to 8GB RAM and 128GB storage. The smartphone is equipped with gaming-centric features like bevelled rear panel, dedicated gaming button, air cooling, carbon nanomaterials, and a three-dimensional wind tunnel section structure. In the imaging department, Red Magic offers a 24-megapixel camera with LED flash on the rear and 8-megapixel shooter for selfies. The smartphone boots Android 8.1 Oreo out of the box and is powered by a 3,800mAh battery.

While there is no word on when the Red Magic 2 will be launched or what its pricing is likely to be, it is being speculated that the new gaming beast might see a launch this year itself.