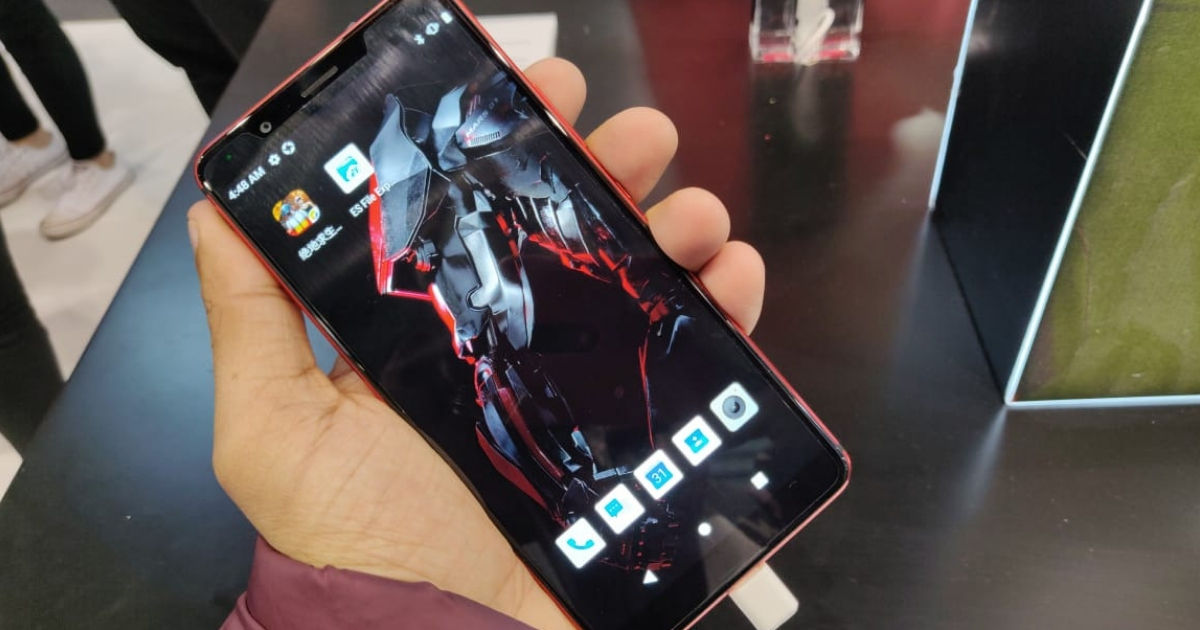 nubia debuted in the gaming smartphone arena last year with the launch of  Red Magic (review) and followed it up with the Red Magic Mars. Now, it seems that the company is gearing up to launch its third offering in the line-up, allegedly called nubia Red Magic 3. Ahead of the official launch in April, nubia’s CEO Ni Fei has been hinting at the smartphone and its features. The upcoming gaming flagship has now been spotted on the Chinese certification authority, 3C website.

The device spotted on the 3C website bears the model number NX629J, which is in direct succession to the NX619J that was nubia Red Magic Mars. So, it is safe to assume that the new listing belongs to the upcoming Red Magic 3. The 3C certification doesn’t reveal much about the handset except that it will come with support for 30W rapid charging support. In the past, Fei has also revealed that the Red Magic 3 will have a hybrid cooling system which will combine liquid cooling, air cooling, and a turbofan. 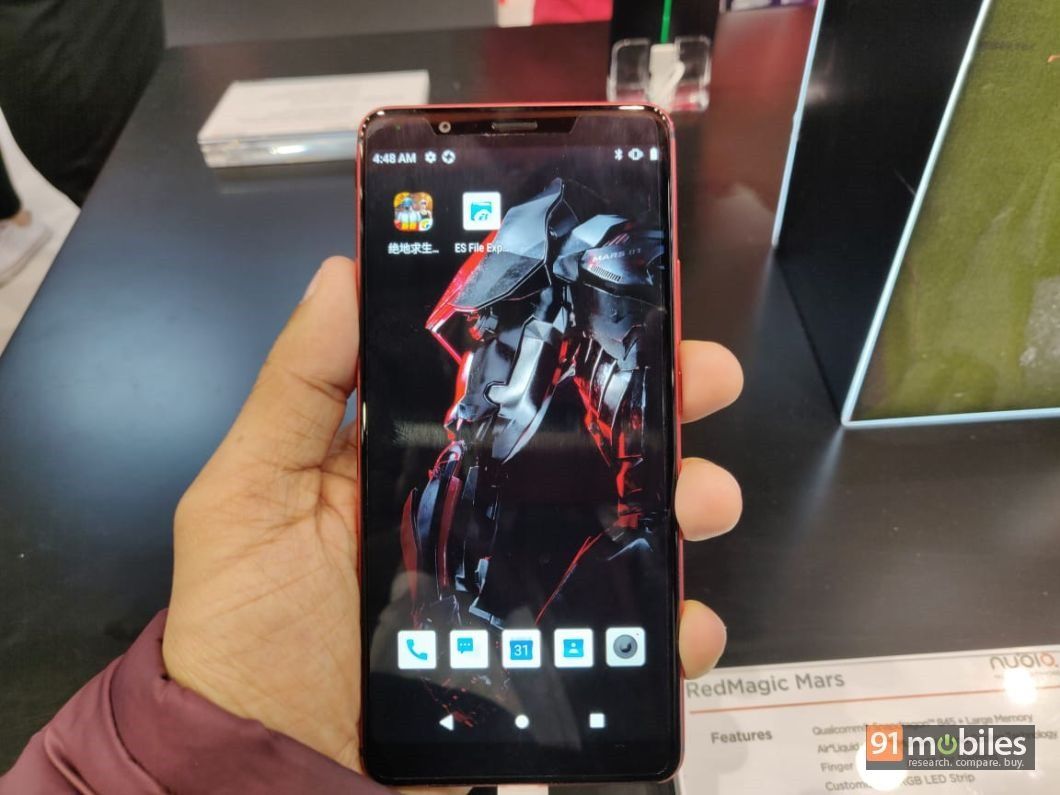 As for the core specifications, the gaming phone is expected to come powered by the latest Qualcomm Snapdragon 855 chipset, which might be accompanied by 12-gigs of RAM. While the display specs are not known at the moment, rumours have it that the Red Magic 3 will sport 120Hz refresh rate and enhanced eye protection features. Speculations are also rife that the device will have a 4D vibration system to provide better haptic feedback while playing games. Unfortunately, no other details of the phone are known at the moment.

We will bring you more updates as and when the phone is launched, so stay tuned.