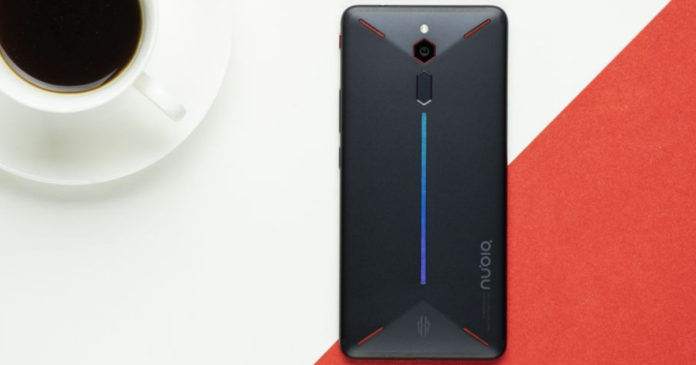 After Black Shark’s recent refresh of its gaming smartphone, its competitor nubia has officially confirmed the launch date of the Red Magic 3. The launch of the gaming handset, scheduled for April 28th, comes just around six months after the arrival of Red Magic 2, which went official in September last year. Many features of the Red Magic 3 were also teased by nubia official this month and the handset has also appeared on benchmarks such as AnTuTu. Below are the details we’re aware of regarding nubia’s upcoming gaming smartphone. 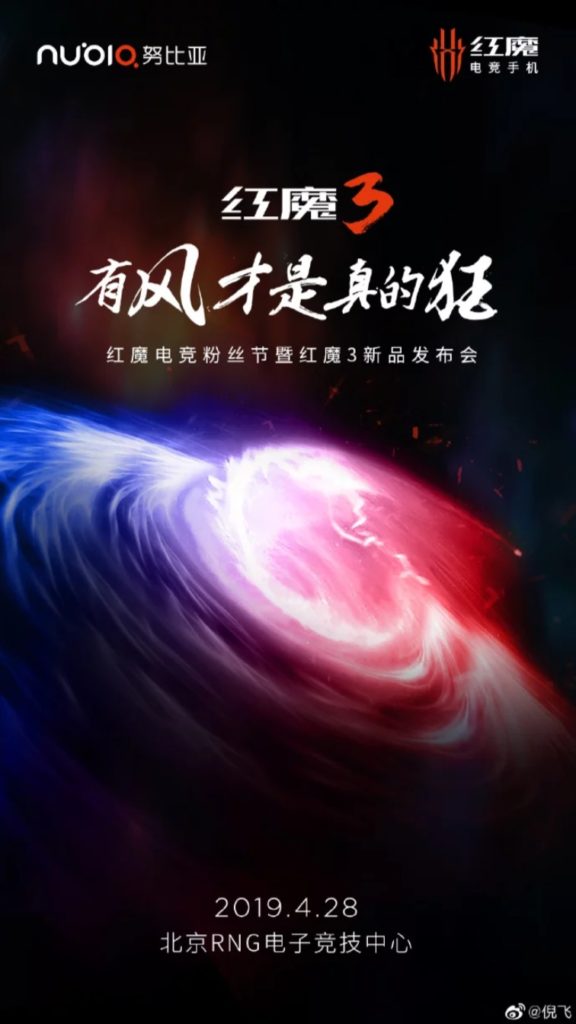 As far as official information is concerned, the Red Magic 3 has been teased to feature a gargantuan battery of more than 5,000mAh capacity. This should serve the purpose of even hardcore gamers to a large extent. This will also be topped by fast charging of 30W capacity, which will further make the handset an endurance beast. The Red Magic 3 will also feature the current flagship SoC from Qualcomm, the Snapdragon 855 chip, along with 12GB of RAM. As usual, there will be some form of cooling on board the handset and rumours suggest a dual air + liquid heat control system similar to the Black Shark 2.

As per leaks and rumours, Red Magic 3 is believed to be touting a screen with a higher than standard refresh rate. Other features like 4D Shock, dedicated gaming buttons, and of course a breathing logo are also expected to be on the upcoming gaming smartphone. An ideal guess would be 90Hz, but we could see nubia tease the feature in the coming weeks. The handset recently topped Master Lu charts with a score of 470,574. Furthermore, the Red Magic 2 is also expected to launch in India sooner than its other older siblings.