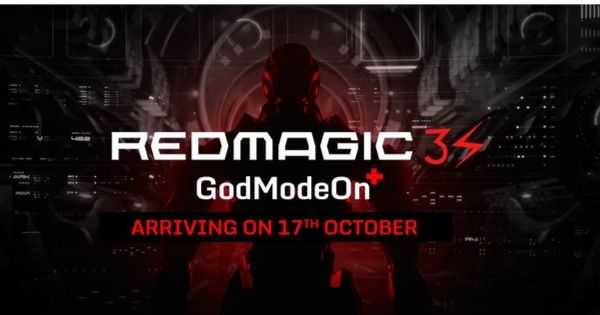 nubia has just confirmed that its latest gaming smartphone, the Red Magic 3S, will be launched in India on October 17th. That’s just one day after the global launch of the product. The nubia Red Magic 3S launched in China back in September, but it will be available in United States, the European Union, Australia, United Kingdom, Hong Kong, Japan, Israel, Singapore, Taiwan, Macau, and Indonesia starting October 16th. The company has been teasing the arrival of the phone on its India Twitter channel, and has now confirmed the official launch date.

The India channel for nubia updated their Twitter profile header, which revealed the launch date. The company recently also revealed a teaser stating the imminent arrival of the Red Magic 3S. It’s nice to see that the phone is being launched in India right after the global launch. nubia does sell its other devices in India, so it would’ve been a bad decision to not sell the latest phone in the country. We expect nubia to sell both the 8GB/ 128GB and the 12GB/ 256GB variant here.

The nubia Red Magic 3S price in India could start at around Rs 38,000, whereas the top variant could be priced upwards of Rs 45,000. The pricing details will be only thing to look forward at the India launch, since the specifications are already known. To recap, the Red Magic 3S comes with a 6.65-inch FHD+ Super AMOLED display that boasts a 90Hz refresh rate. It also supports DC dimming and offers around 388 ppi. The phone is powered by the Snapdragon 855+ chipset, which is coupled with up to 12GB RAM and 256GB UFS 3.0 storage.

The device will continue to feature a single rear camera, a 48-megapixel Sony IMX586 sensor. For selfies, a 16-megapixel sensor is included up front, along with dual stereo speakers. The phone comes with a 5,000mAh battery that supports 27W fast-charging. A rear-mounted fingerprint scanner is available as well as a 3.5mm headphone jack. The nubia Red Magic 3S is definitely aimed at gamers first. 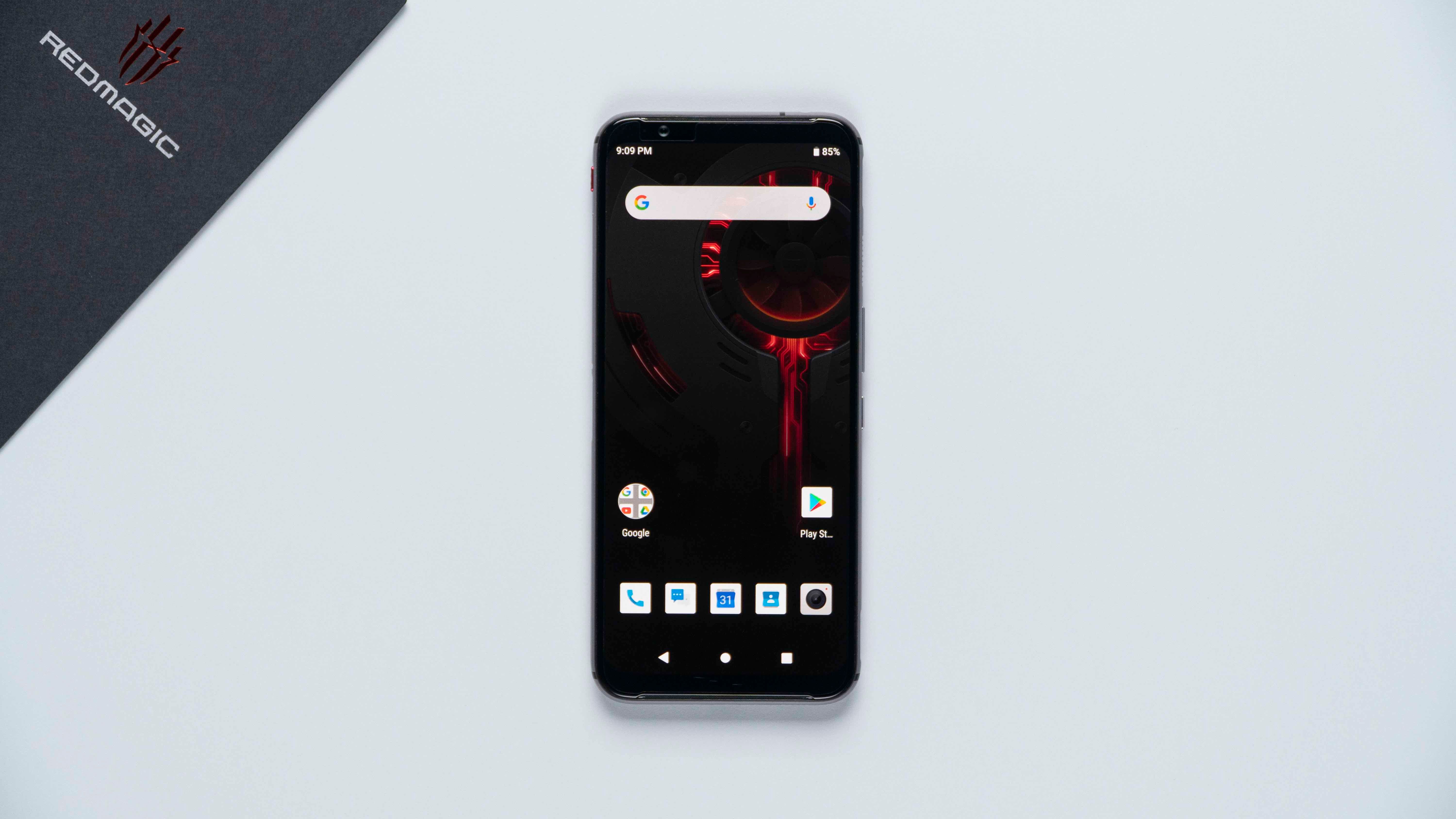 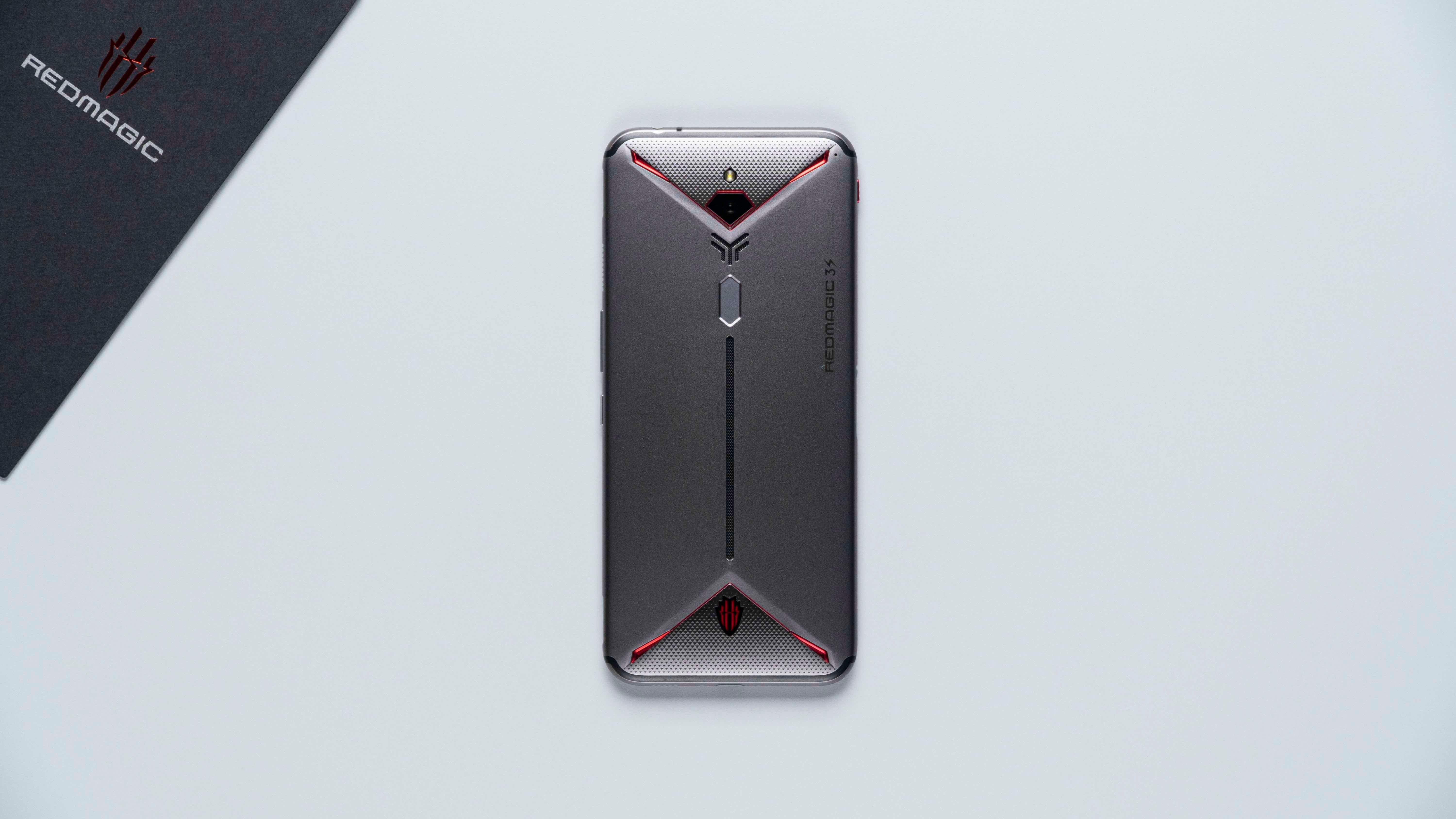 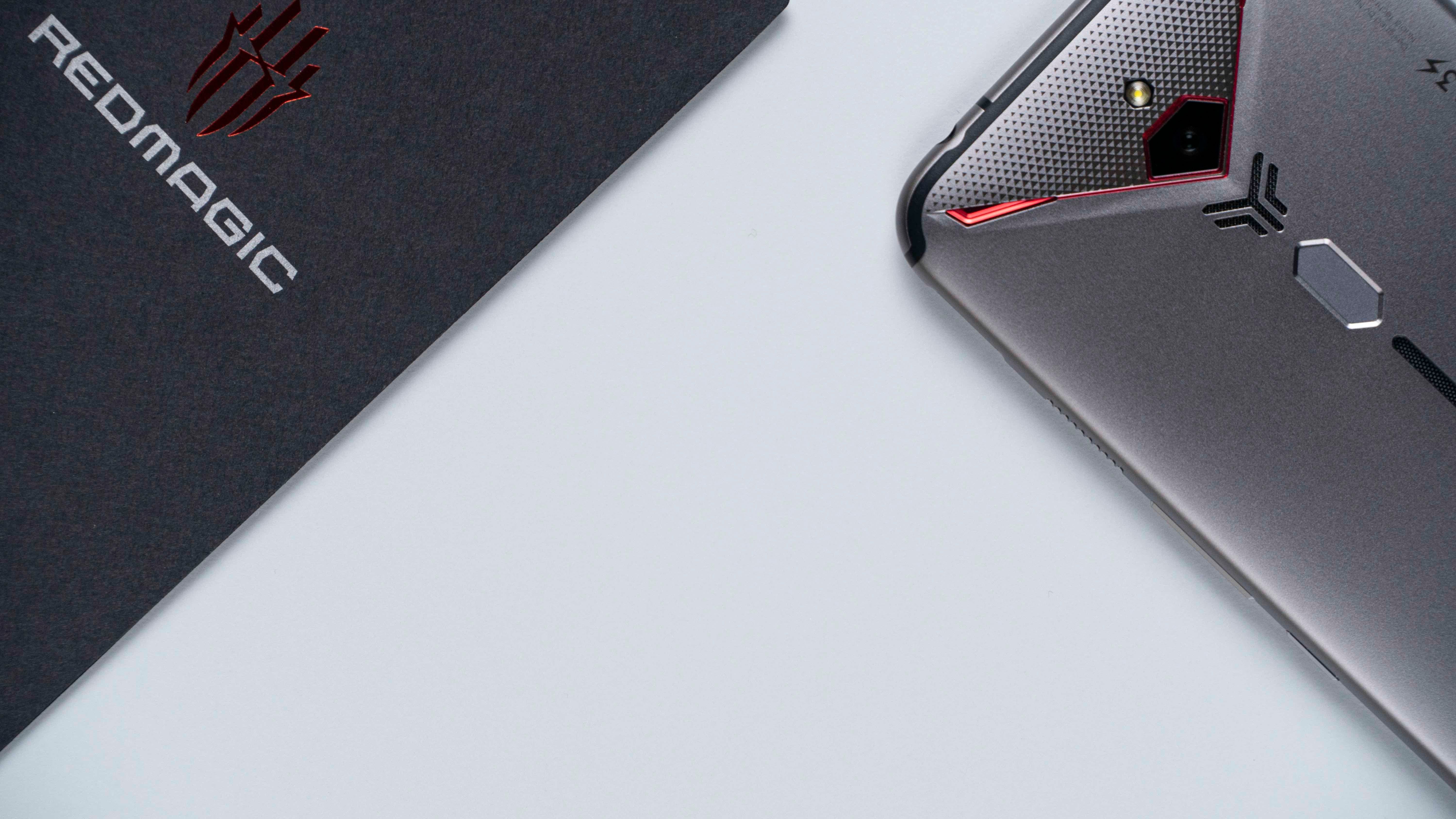 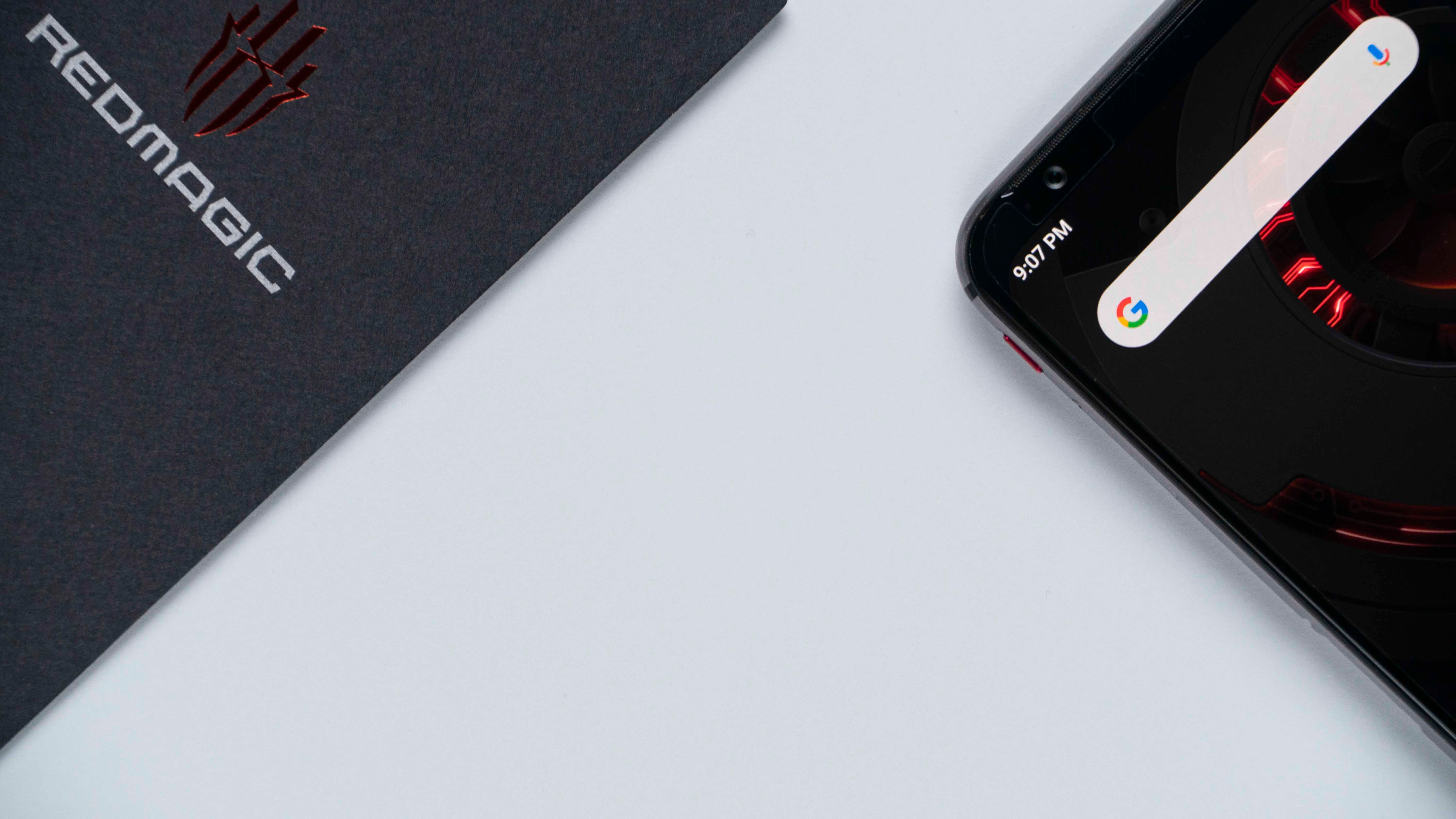 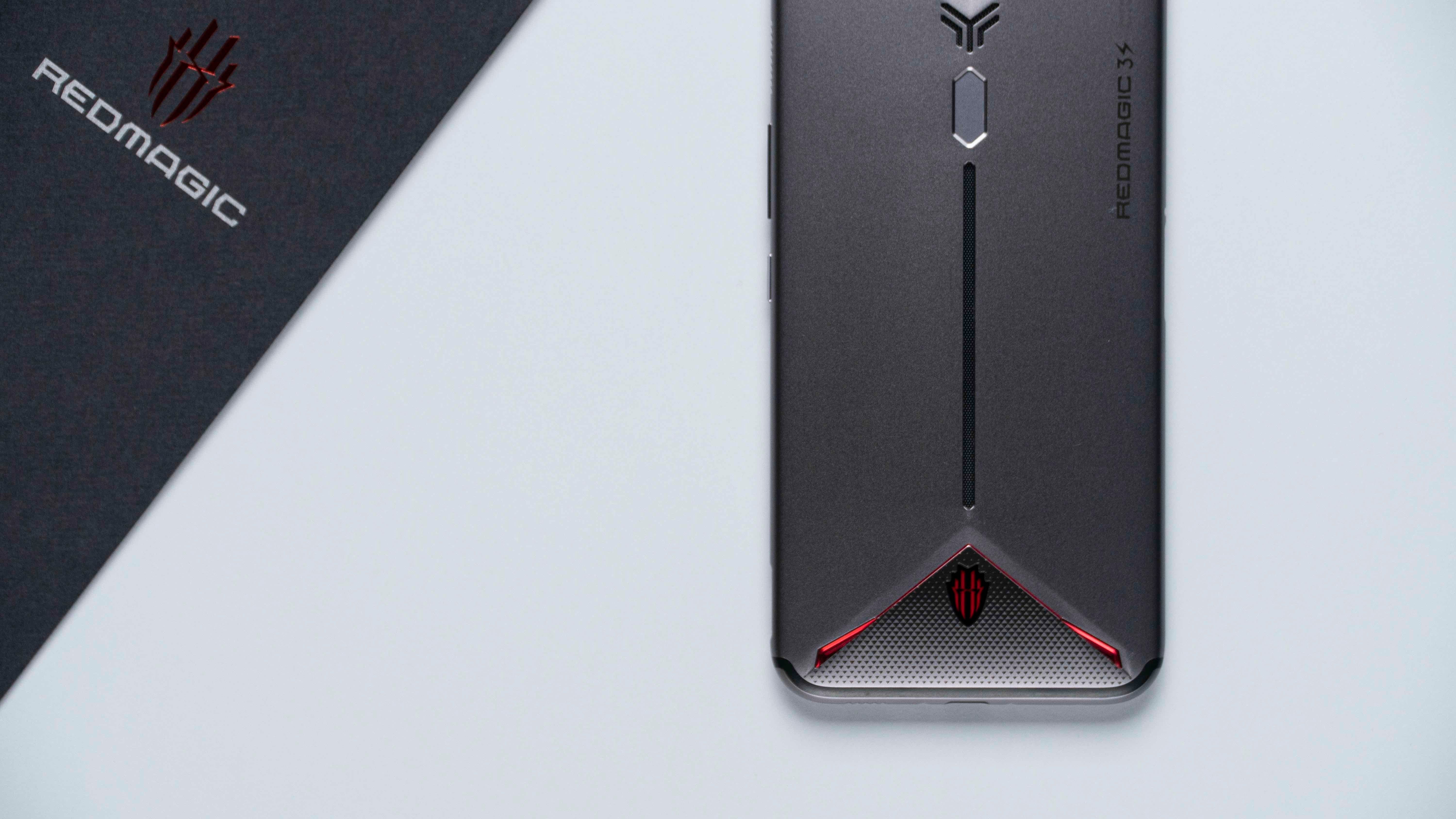 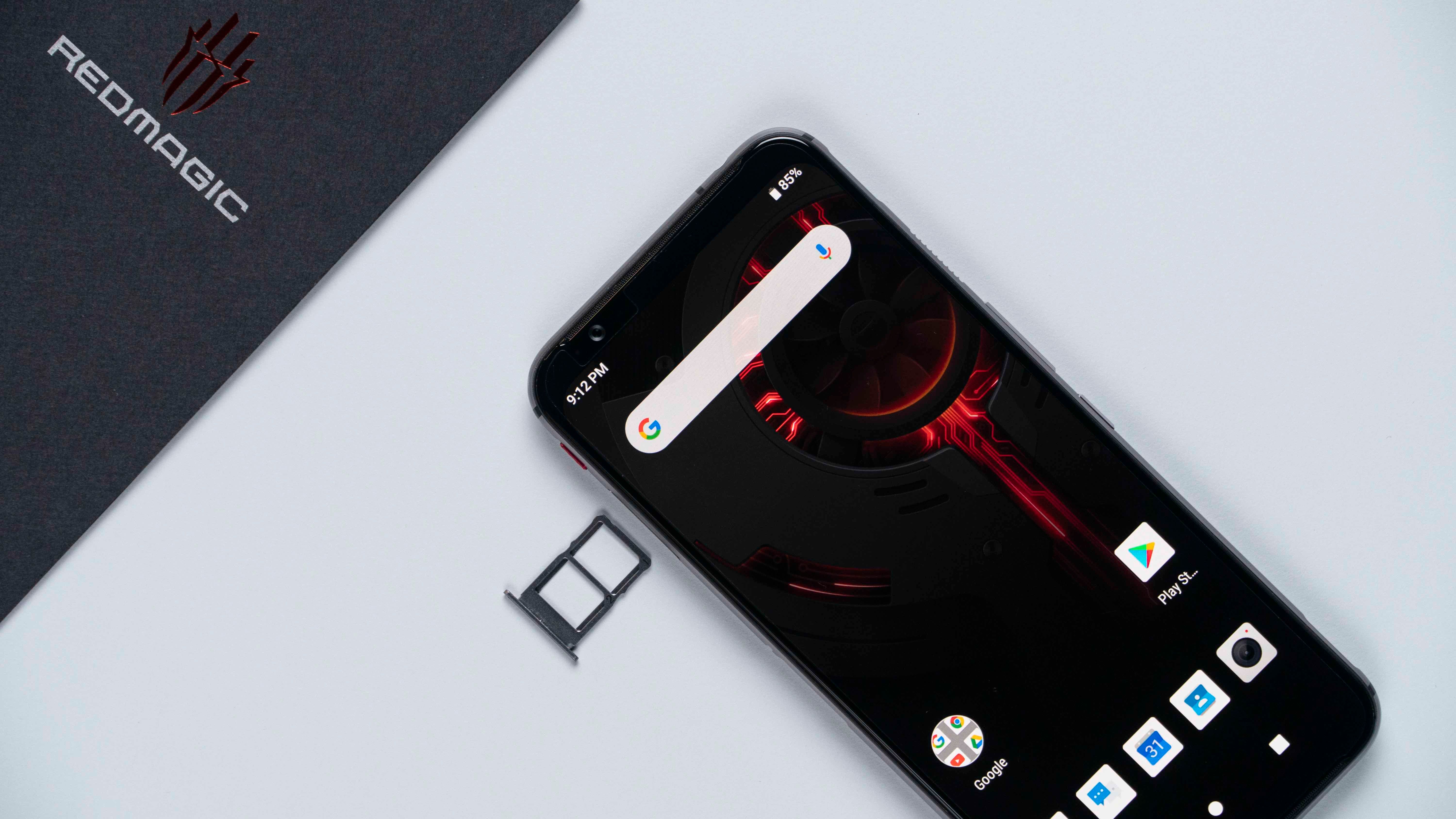 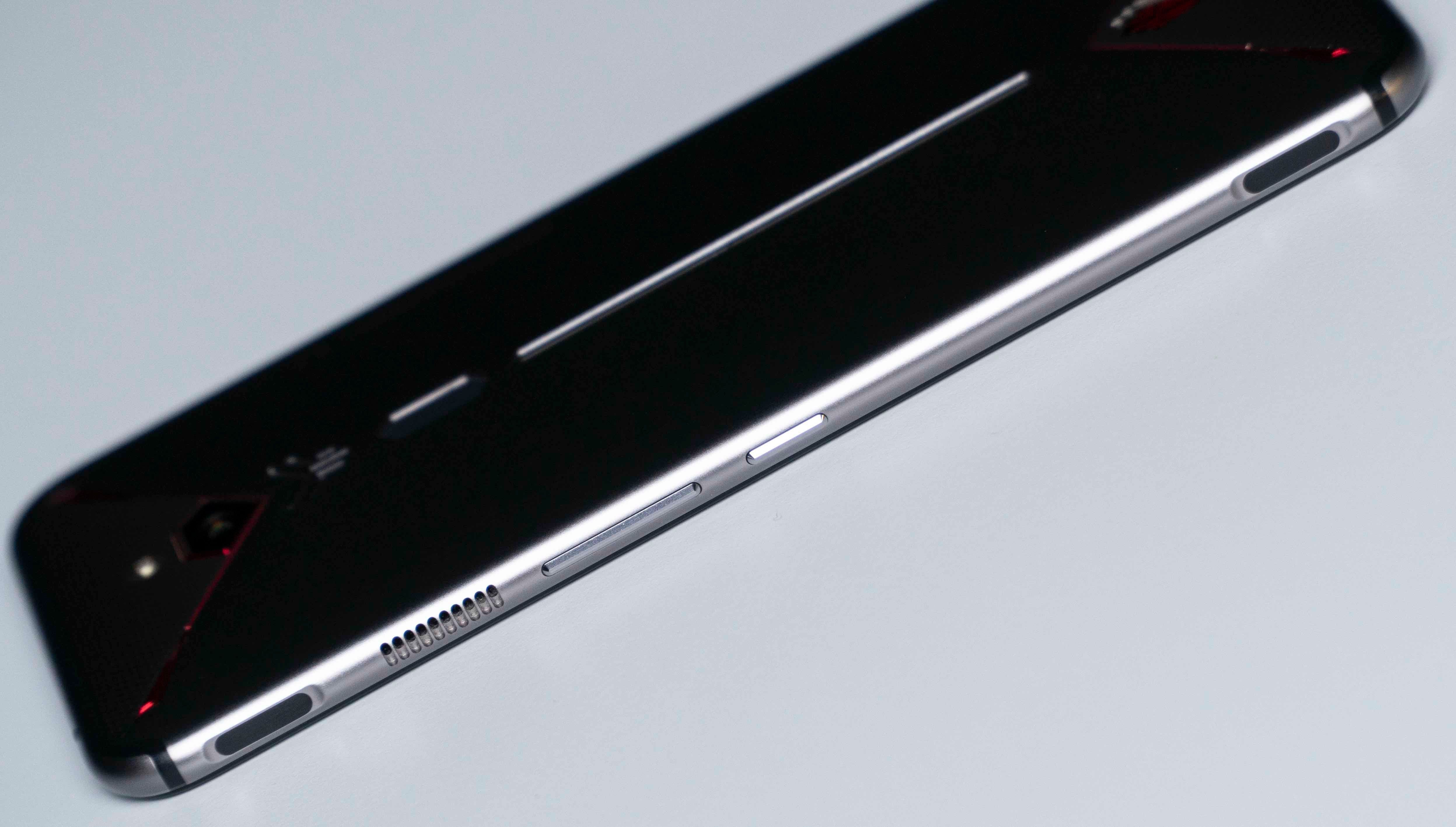 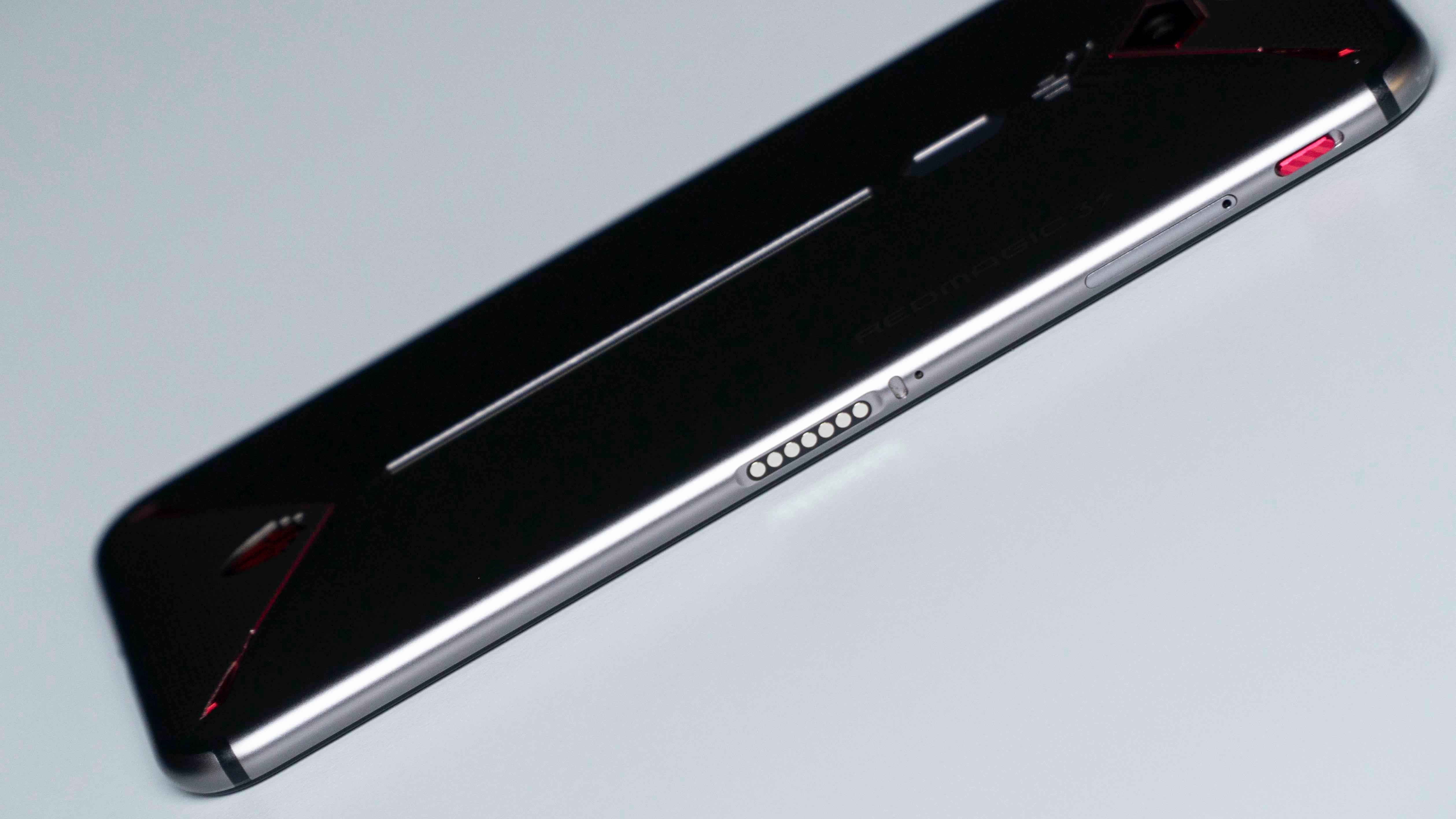 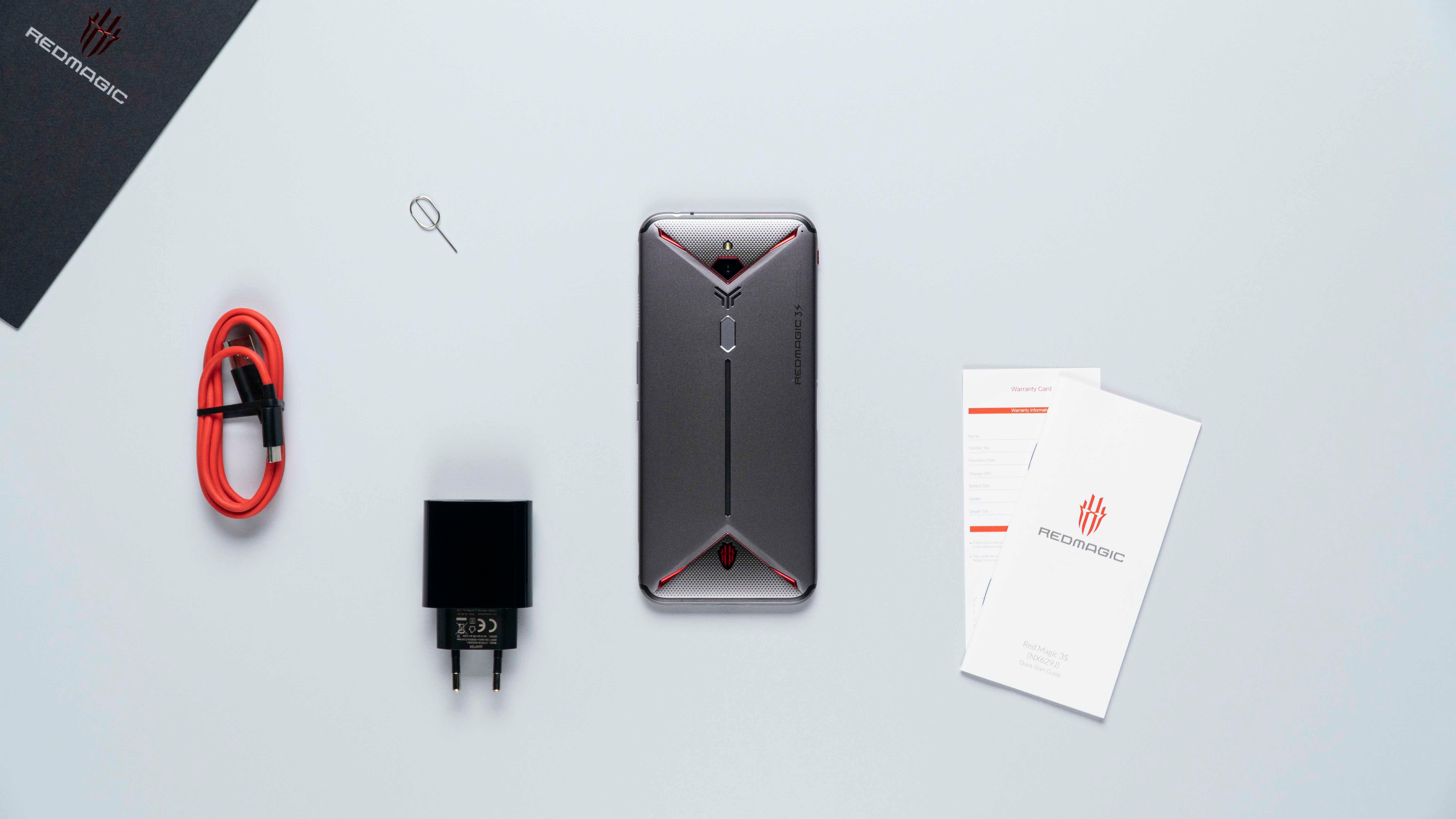 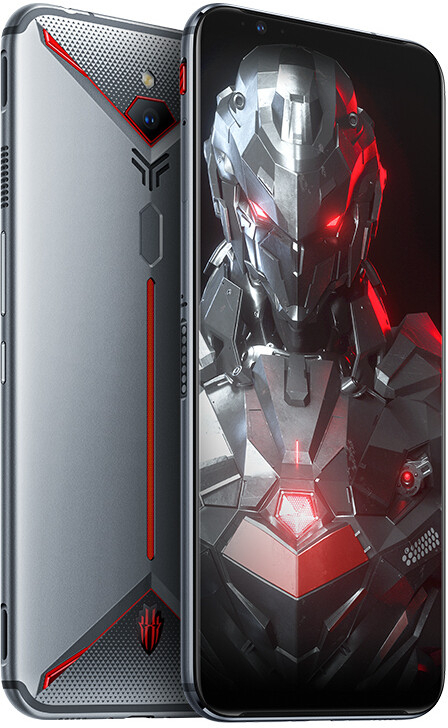 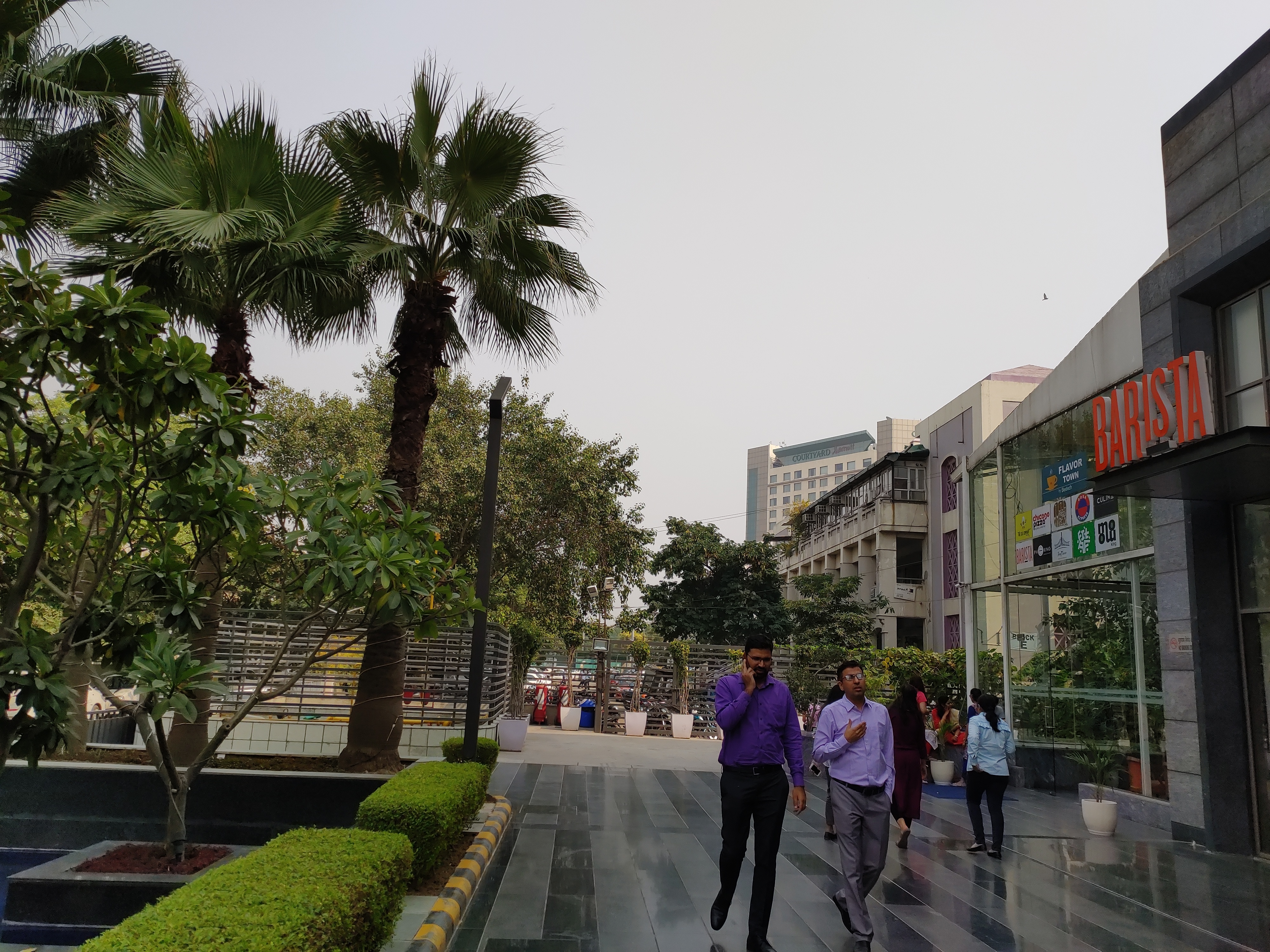 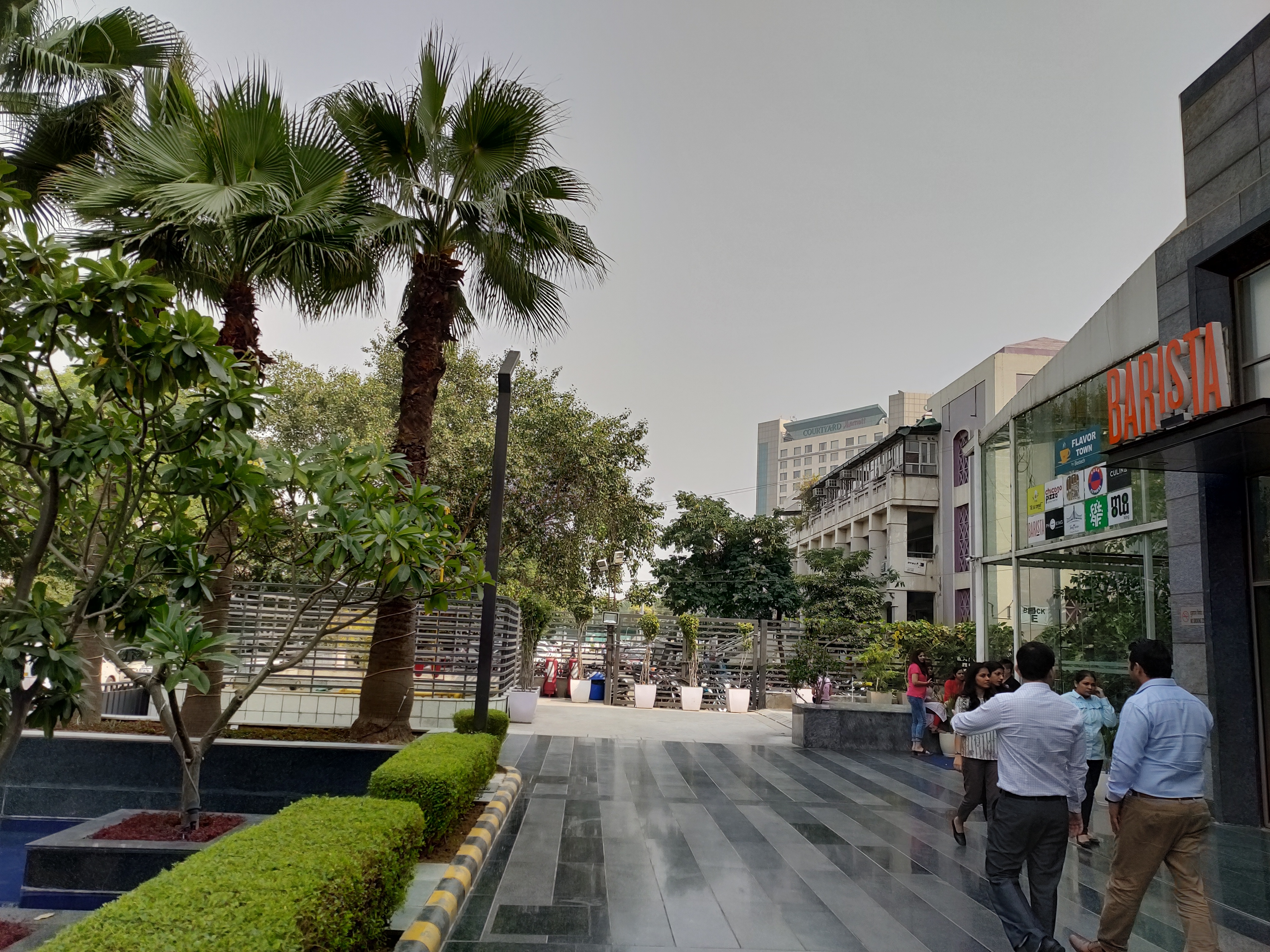 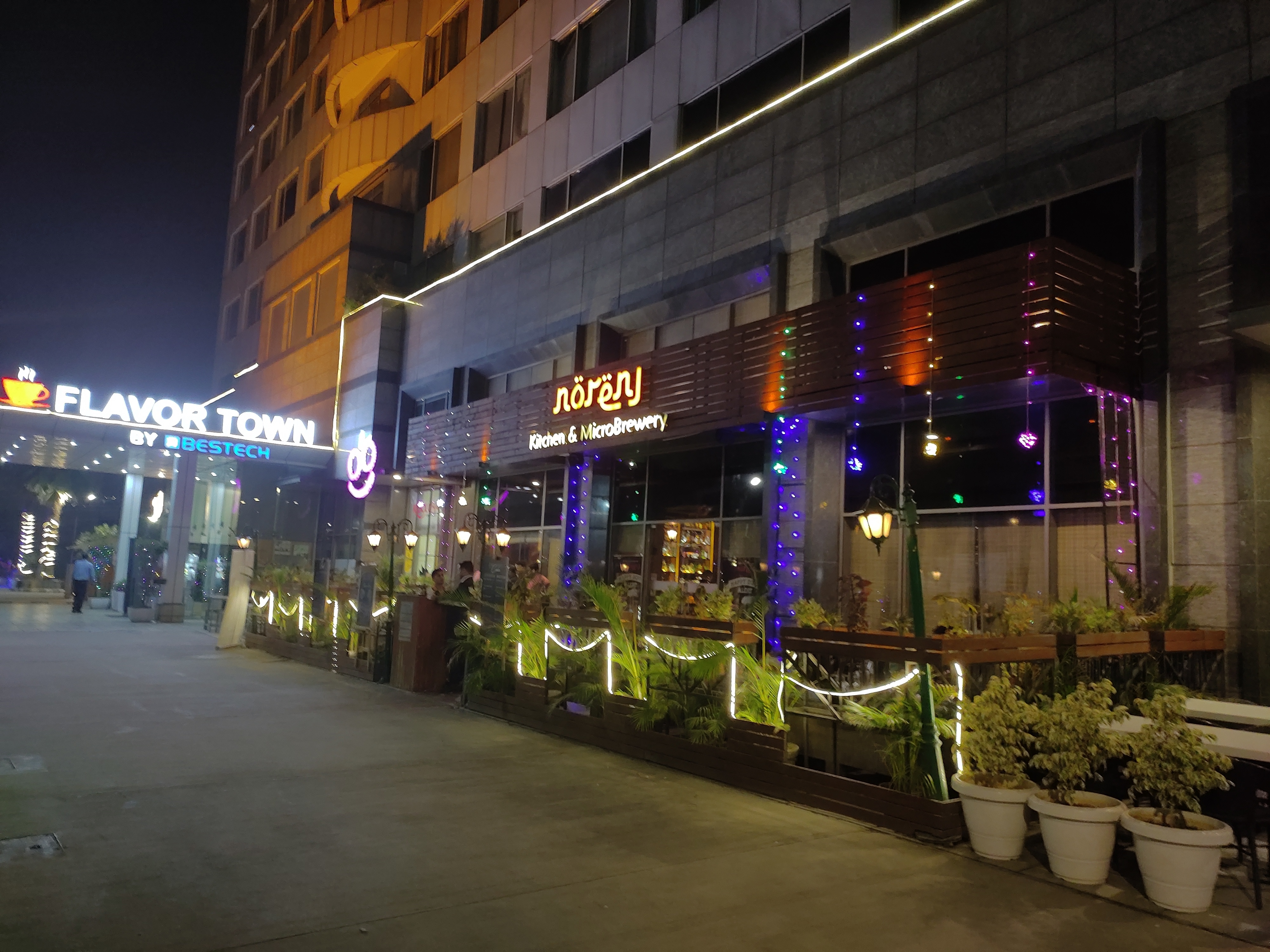 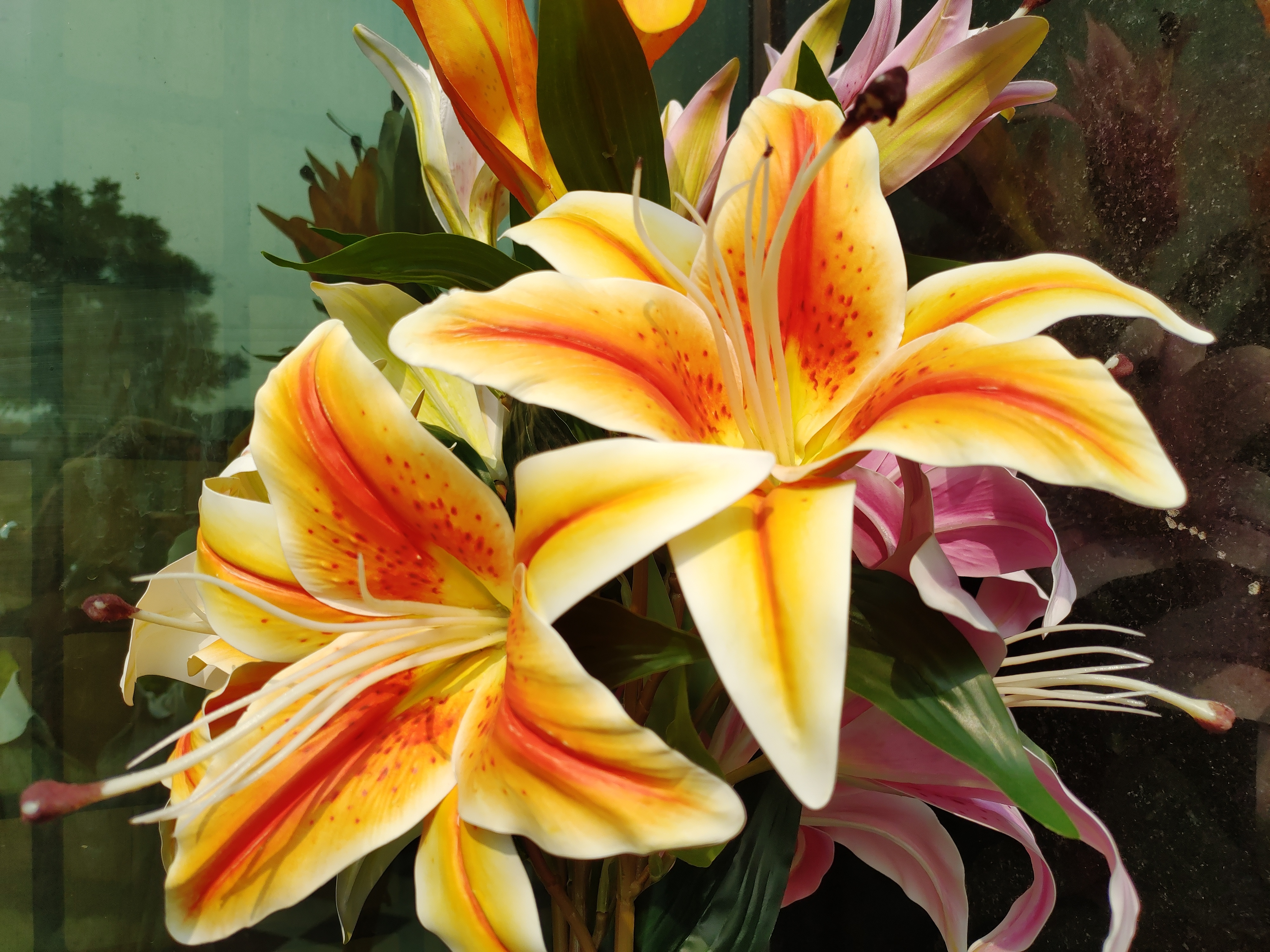 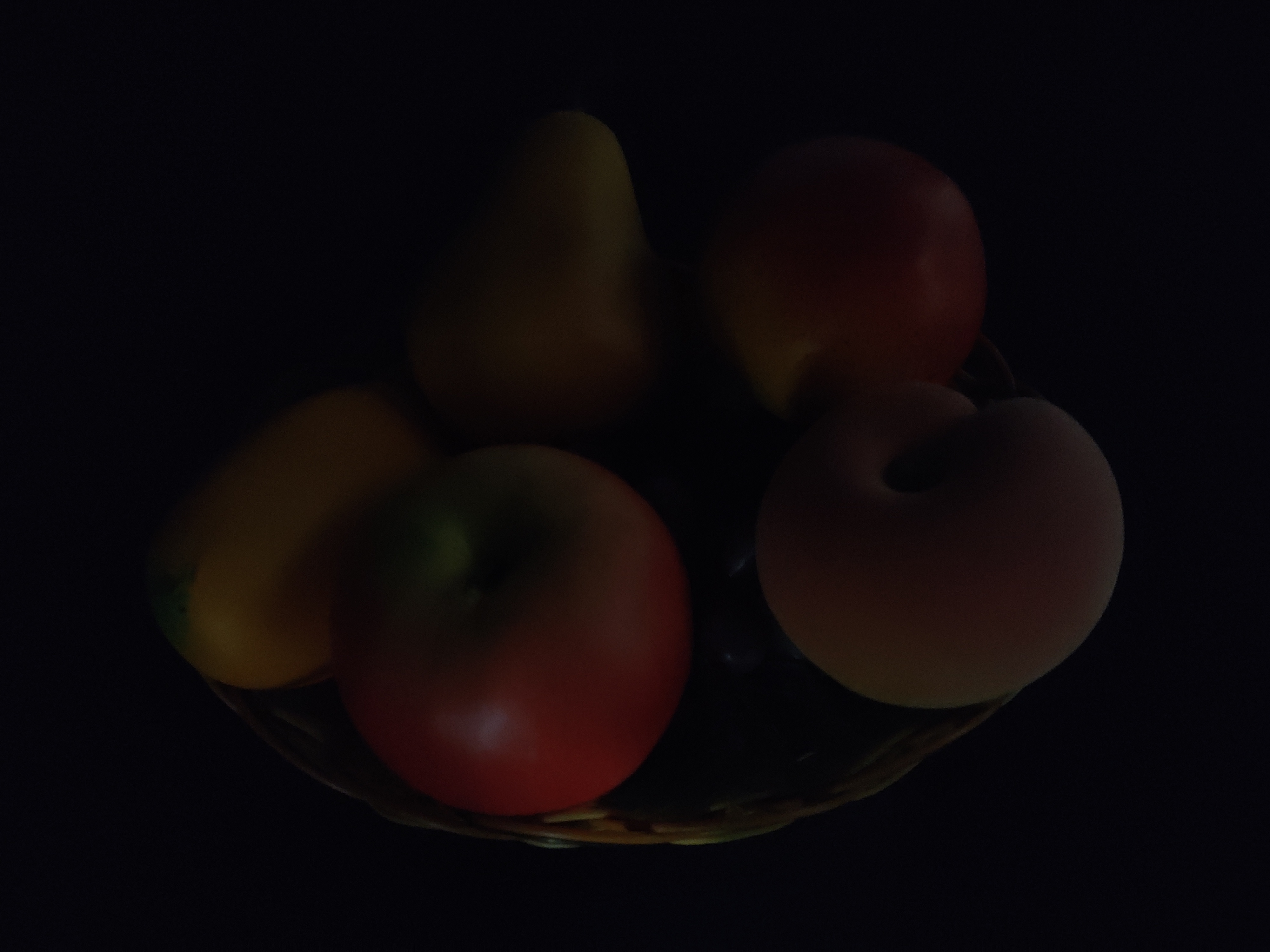 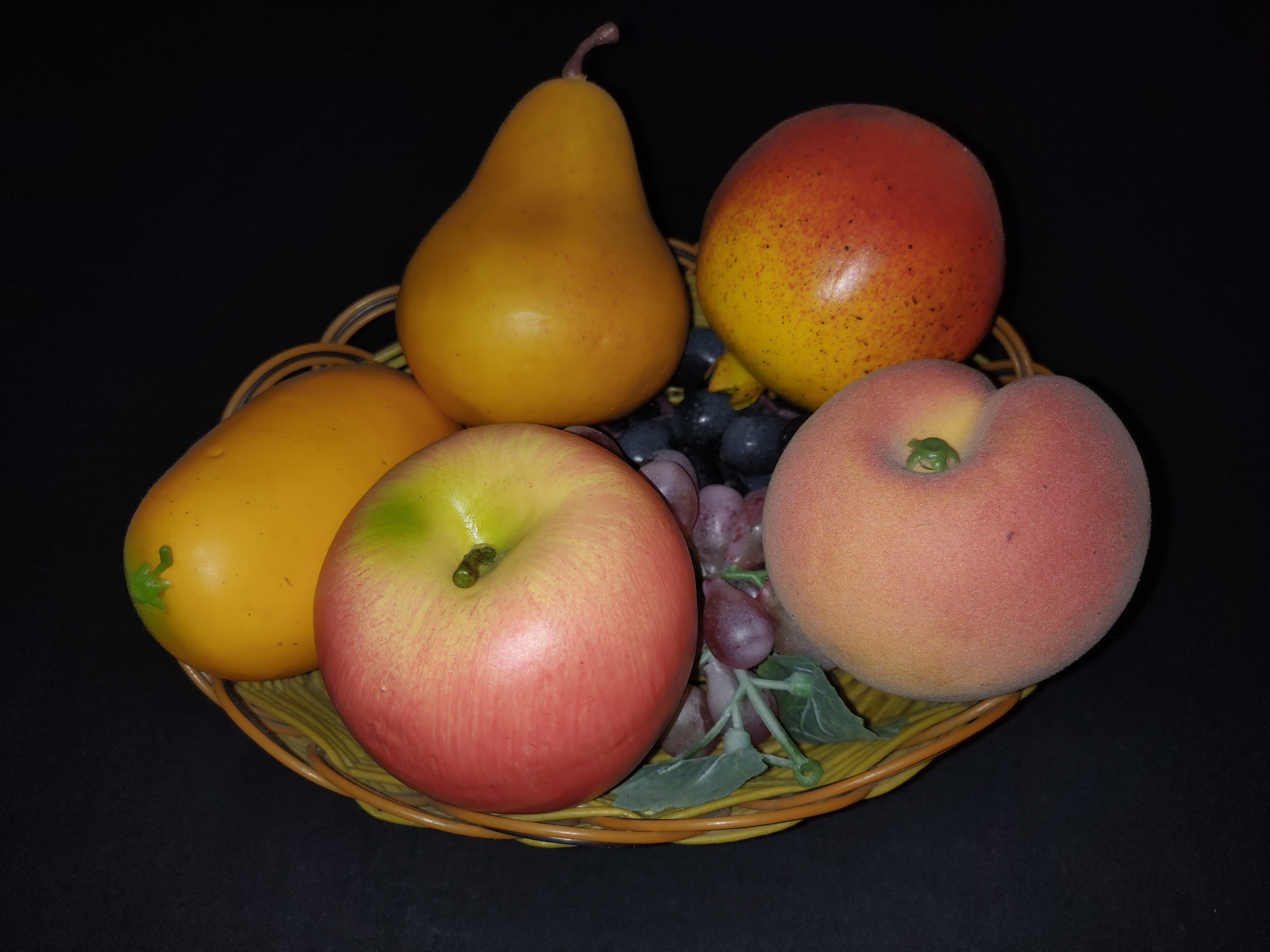 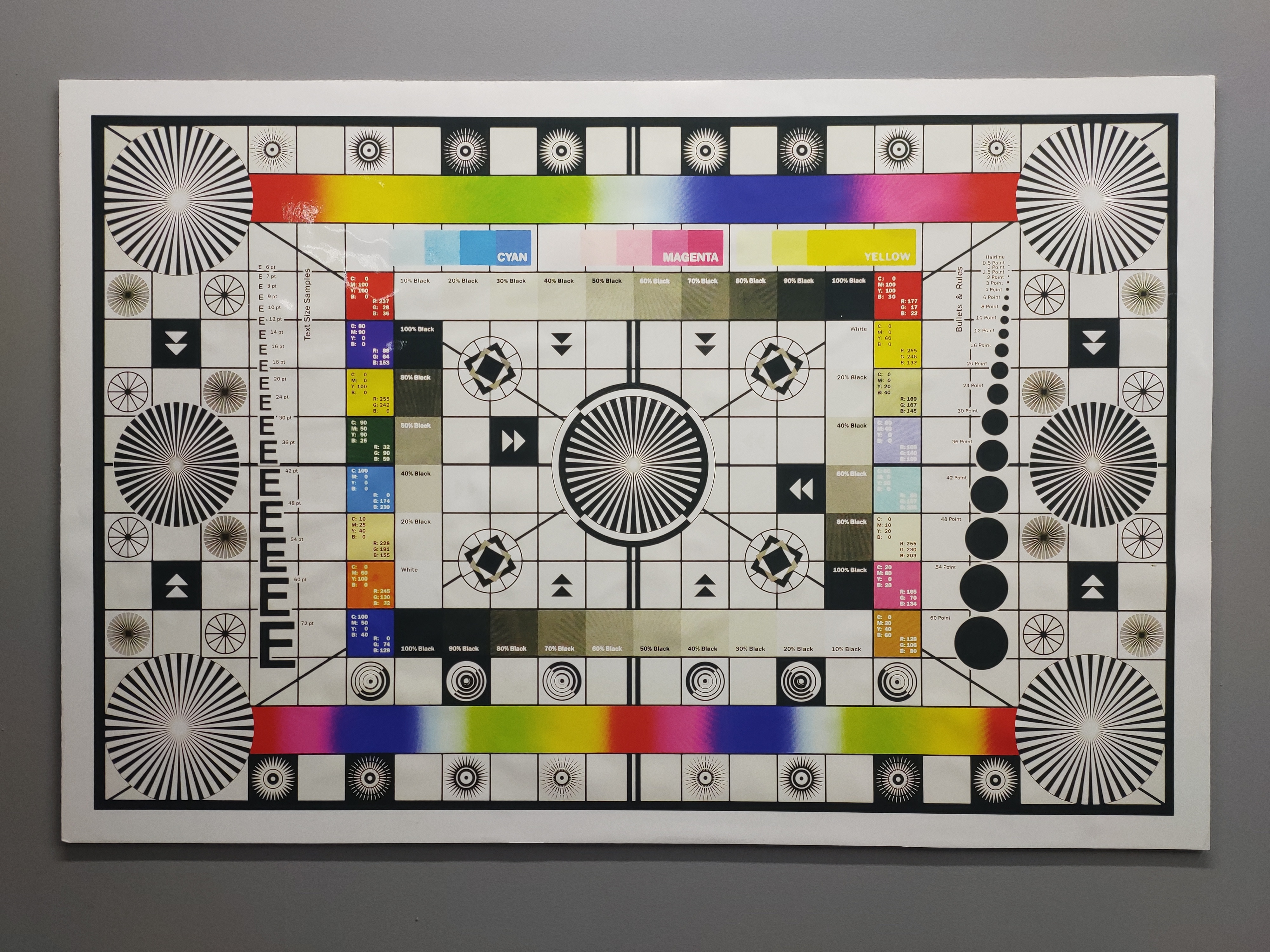 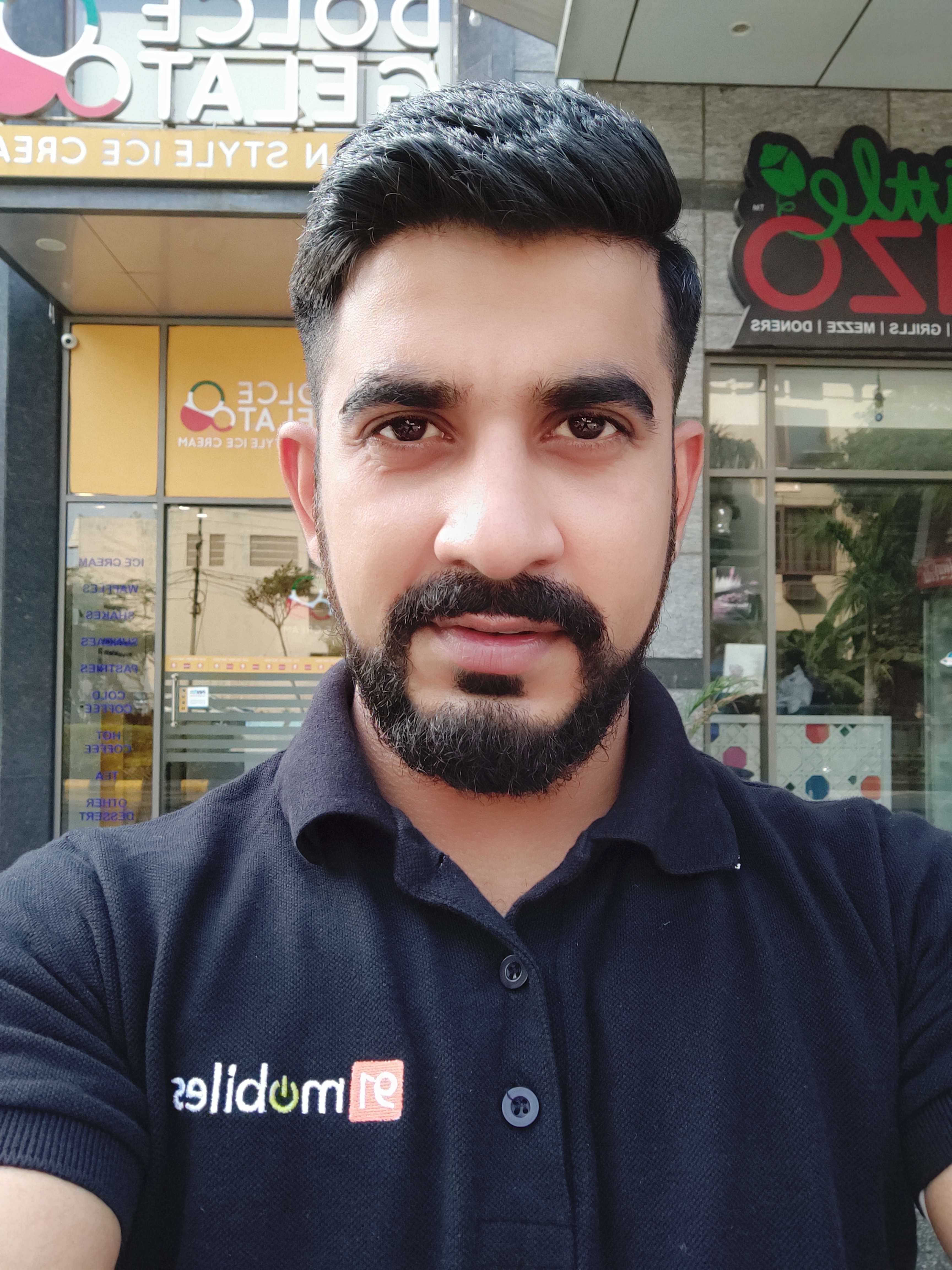 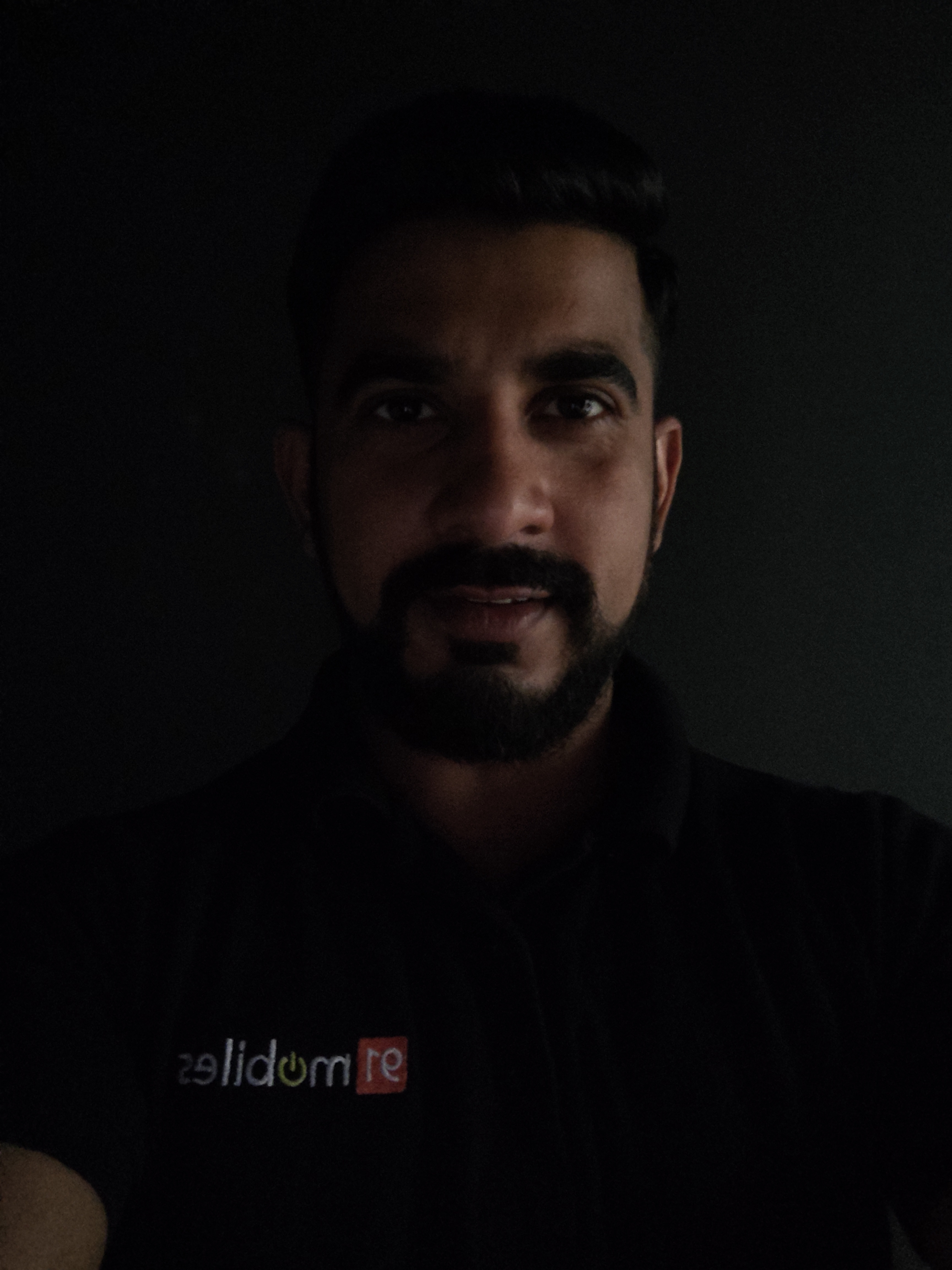 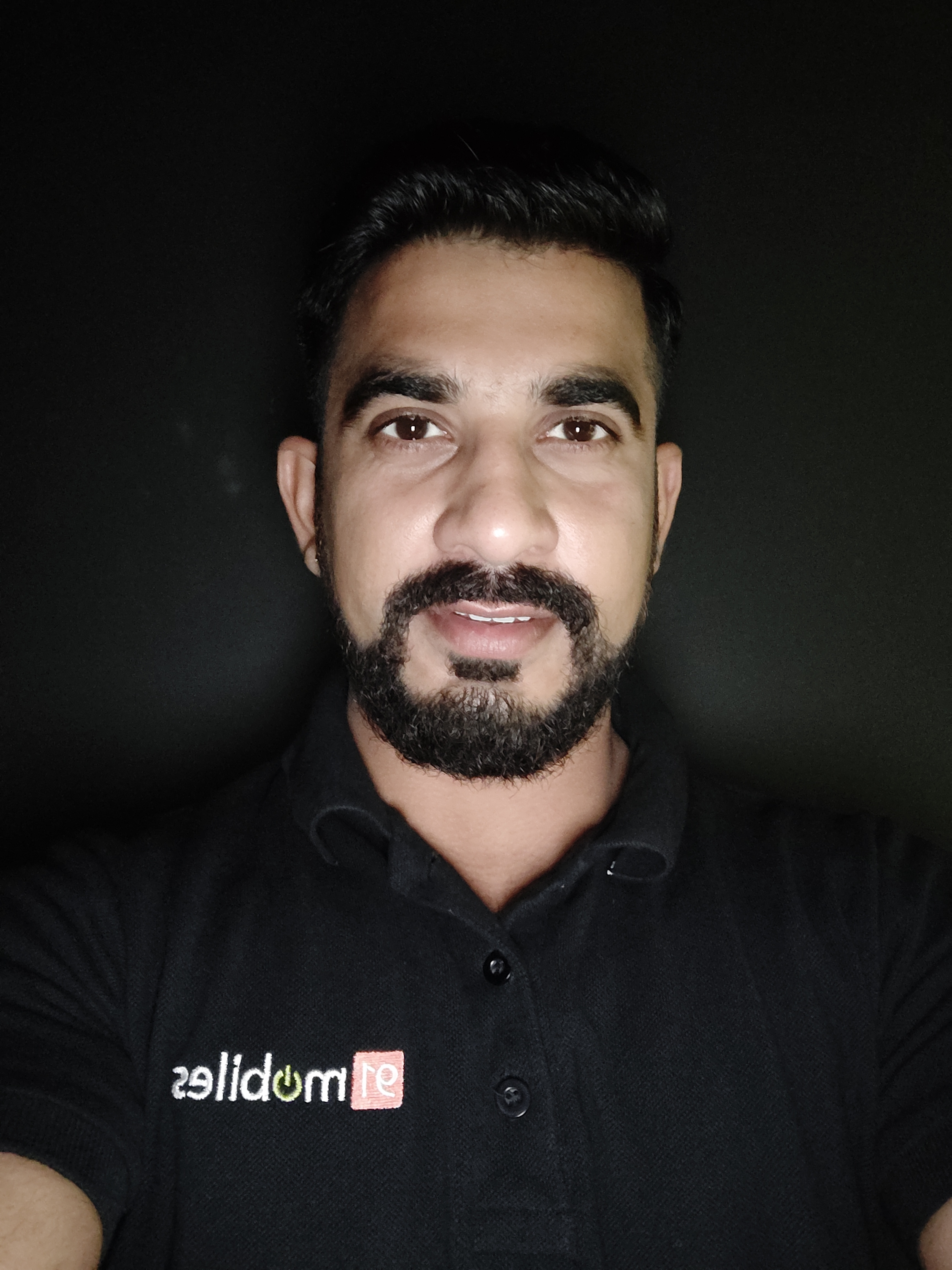