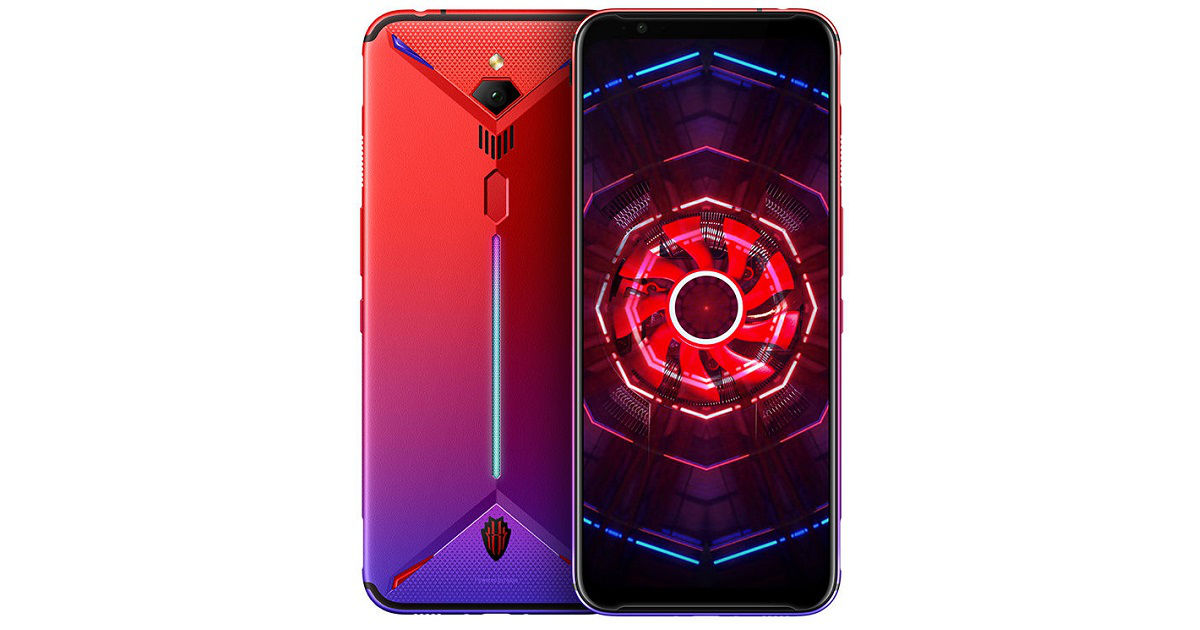 nubia Red Magic 3S will reportedly be the company’s first smartphone to be powered by the Qualcomm Snapdragon 855+ flagship chipset. The information is from the reliable gadget tipster Sudhanshu Ambhore, who has also shared a poster, but it seems to be for the Red Magic 3. It’s worth mentioning that soon after the introduction of the Snapdragon 855 Plus, many companies, including nubia, announced that they’ll release a device with this chipset. The brand had already confirmed that its Snapdragon 855+ handset will be a variant of the nubia Red Magic 3. Notably, the ASUS ROG Phone 2 was recently introduced as the first phone with the new Qualcomm processor.

The upcoming Snapdragon 855 Plus phone from Nubia is the Nubia Red Magic 3S. pic.twitter.com/Ee0vVZc6NQ

As of now, there’s no word regarding the nubia Red Magic 3S’ specifications at the moment, apart from the processor. However, it is being speculated to offer the same set of features as the Red Magic 3. The new phone is expected to offer 15 percent more graphics processing power and four percent performance enhancements. The handset’s SoC will have a clock speed of 2.96GHz, higher than 2.84GHz on the Red Magic 3.

As for the other features, we can expect a built-in cooling fan and pressure-sensitive trigger buttons on the edges that you can customise for a four-finger grip to play PUBG and others. The smartphone could offer a 6.65-inch full-HD+ AMOLED display with 90Hz refresh rate, just like the Red Magic 3. The handset is expected to offer up to 12GB of RAM and up to 256GB of native storage. 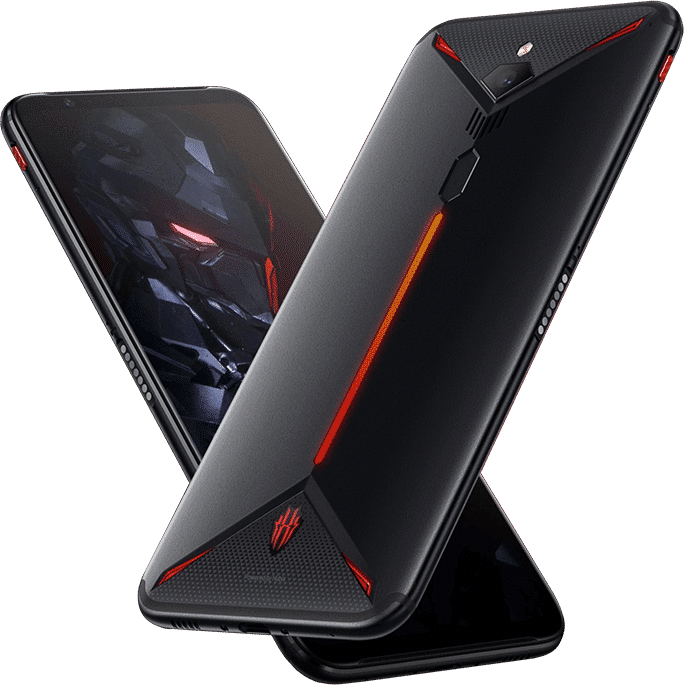 Software-wise, the Red Magic 3S is expected to boot Android 9 Pie out of the box. At the rear, the handset could feature a 48MP Sony IMX586 primary camera, and on the front, there is expected to be a 16MP selfie camera. The connectivity options will include 4G LTE, dual-band Wi-Fi, Bluetooth 5.0, USB Type-C, and A-GPS. A 5,000mAh battery with 27W fast charging support completes the list of the specs.