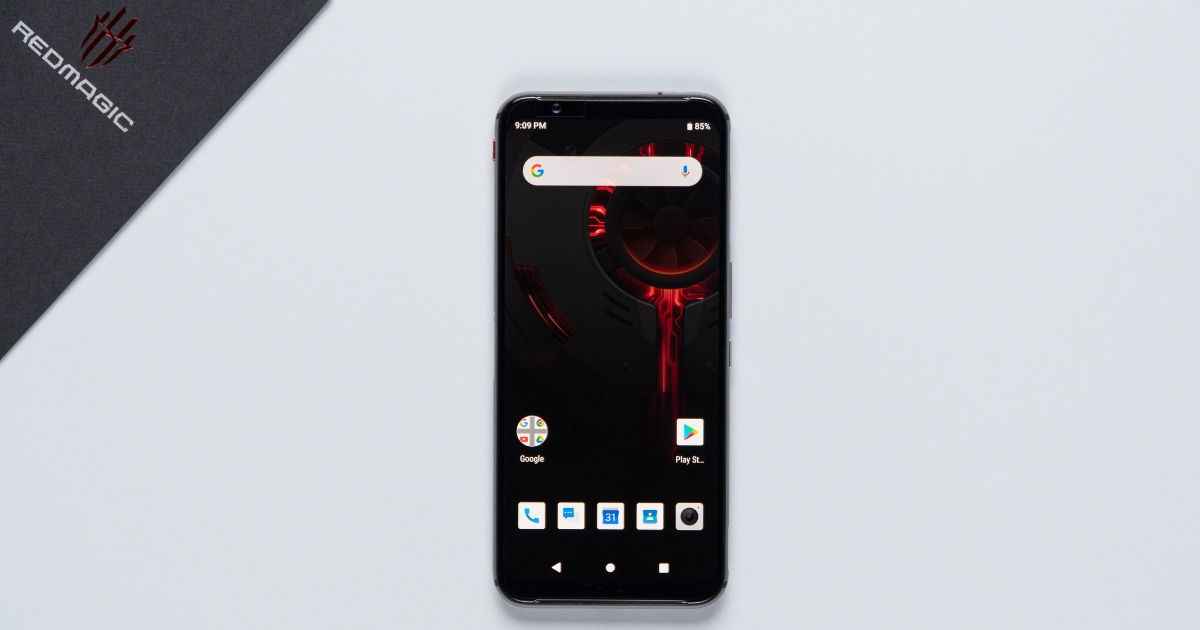 Nubia released its statement via a post on its official account on Weibo, stating that it respects the decision taken by GSMA, the organisers of MWC, and in light of this, will be postponing the launch of the smartphone until further announcement. The world’s largest tech trade show was cancelled after major companies started pulling out of the event due to the direct or indirect effect of the coronavirus outbreak in China. 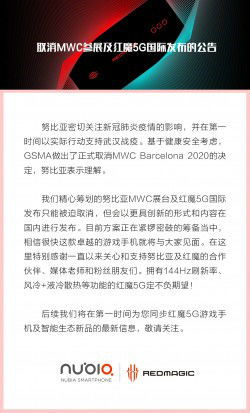 Some companies chose to stick to the timeline of the planned launches, shifting the venue of the launch instead of postponing the date of launch. Realme, for example, will launch the Realme X50 Pro 5G on February 24th by live streaming the launch event from Madrid. The phone will also launch in India on the same date. Nubia’s president of technology, Ni Fei, had announced last week that the Red Magic 5G would be announced via an online event in China due to coronavirus concerns.

The Nubia Red Magic 5G is confirmed to run on the Qualcomm Snapdragon 865 SoC and come with 5G connectivity. The smartphone is also reported to feature a super smooth 144Hz refresh rate display and LPDDR5 RAM. Once launched, the device will likely compete with other gaming smartphones from the likes of ASUS and Razer, and it will be interesting to see what new, gaming centric features are brought to the table with the Nubia Red Magic 5G.