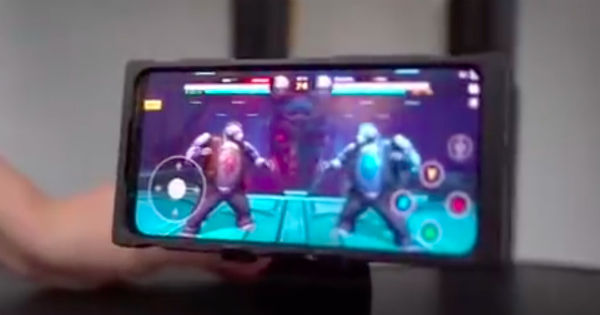 nubia Red Magic 5G flagship phone is known to be in the works for some time now. The device will ship with the latest Snapdragon 865 SoC, 5G connectivity and 144Hz refresh rate. Now, noted tipster Digital Chat Station claims the SUPER_DEVICE and SuperCharger SC-B0 that appeared on Geekbench are indeed the two variants of Nubia Red Magic 5G phone and suggested the phone would pack a 2K display made by Samsung. Both the models are listed on Geekbench V4 and V5 with 12GB RAM, but the SUPER_DEVICE has 8GB of RAM model as well. The listing seemingly confirms the handset would run on Android 10 OS out of the box.

Furthermore, the nubia Red Magic 5G will come with “air-cooled turbo fast charge” solution and the fans can automatically turn on when the temperature reaches a certain threshold. It offers low-latency wireless screencasting feature, allowing you to cast games on to bigger screens. Though not much is known in terms of design, it could have sizeable bezels on the front. Not much else is known about the Red Magic 5G phone at the moment, but the launch is expected to happen sometime in March and likely in China first.