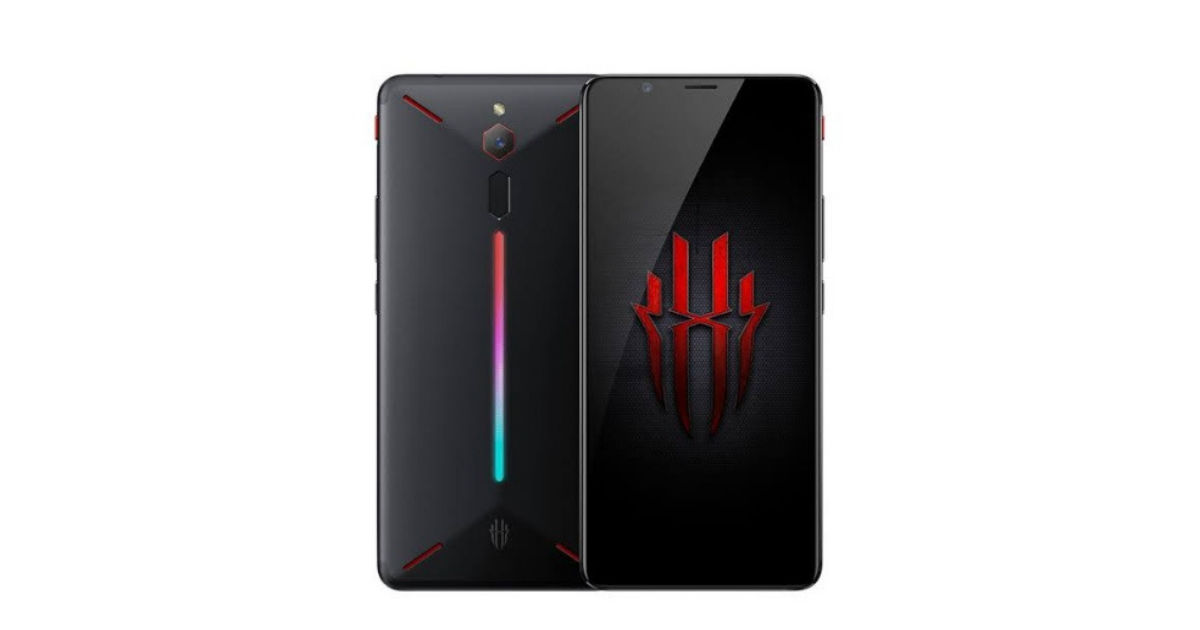 We have stumbled upon some key Nubia Red Magic 6R specifications on the official FCC website. It appears to be a watered-down version of the RedMagic 6 gaming smartphone launched earlier this year. Some of the key Red Magic 6R specs include 8GB of RAM, 128GB of storage, support for Bluetooth 5.2 (Bluetooth LE also included), and a 4,100mAh battery. Its charging speed is somewhat ambiguous at this point, with one set of data suggesting that it could be 30W, while another says that it is 40W. Interestingly, an earlier 3C listing suggested that the phone supports 55W fast charging.

We also get a rough idea about the Nubia Red Magic 6R’s design thanks to an illustration that shows four camera sensors at the back, and what appears to be an uncannily large flash module.

As its name somewhat suggests, the Nubia Red Magic 6R could be sold as a low-cost alternative to the full-fat Red Magic 6. However, since it is a gaming smartphone, we can expect it to retain some features such as a high-refresh-rate screen, although it is unlikely that the Red Magic 6R will use the same 165Hz panel. At best, we could get a 120Hz, or maybe even a 144Hz screen.

Under the hood, the Red Magic 6R could employ a Qualcomm Snapdragon 870 chipset. It has been the go-to for just about every OEM that wants to offer a ‘Lite/R/S/’ variant of their flagship smartphone. Besides, it is a Snapdragon 865+ with some extra juice, so one still technically gets flagship-tier hardware. It is hard to tell what else Nubia has in store for us, at this point, but more details about the Red Magic 6R should emerge in the coming weeks.

Best GTA 5 mods for PC: how to download, install, and play