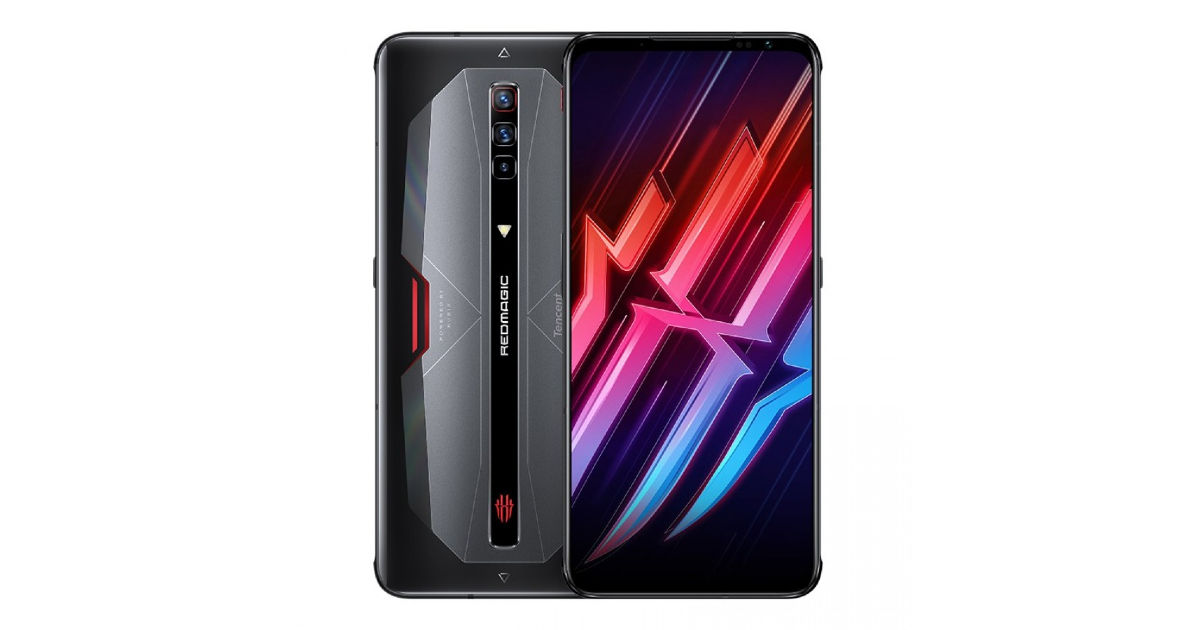 The Nubia Red Magic 6 and Red Magic 6 Pro were launched in China back in March 2021. The two phones packed some high-end hardware for gaming enthusiasts, such as a 165Hz refresh rate, Snapdragon 888 chipset, cooling fan, and more. Notably, the Nubia Red Magic Pro also features 120W fast charging support. It seems the company is working on yet another phone that will join the Red Magic 6 lineup soon. The Nubia Red Magic 6S is expected to launch in China and the phone has just been spotted on the 3C certification website by 91mobiles.