Home Bottom panel nubia Red Magic first impressions: aiming to get ahead of the game 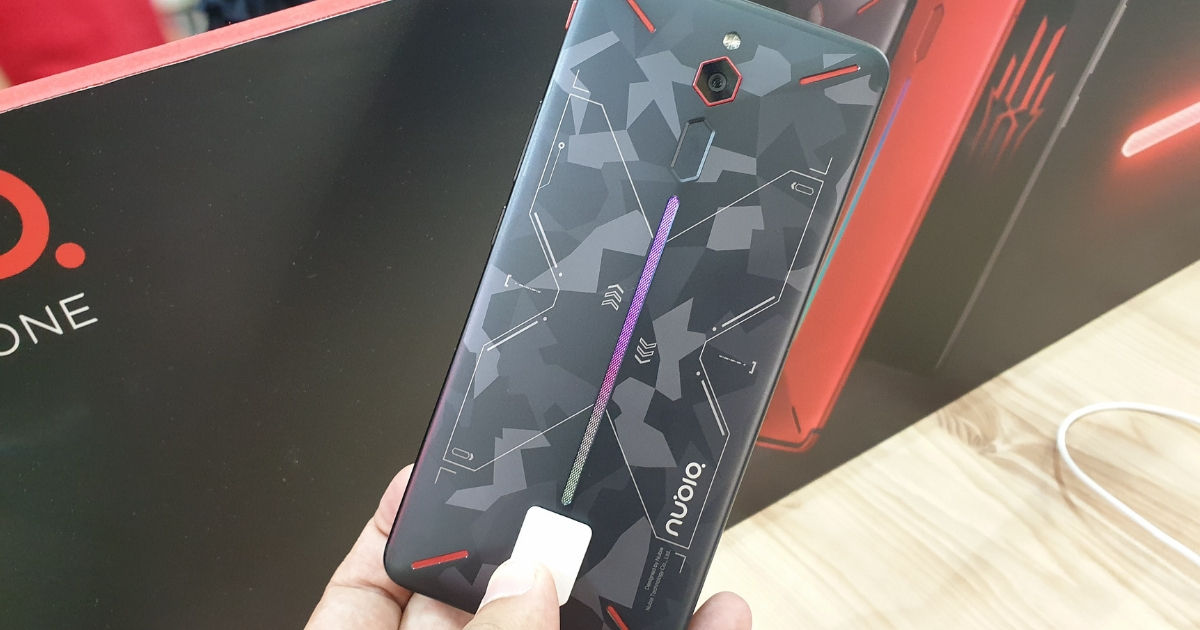 Last month, PUBG reached 100 million downloads on smartphones and tablets. For anyone who scorned at the idea of gaming on the go, the soaring popularity of games like PlayersUnknown’s Battlegrounds proves otherwise. And it seems phone brands are taking notice of this phenomenon as well. This year, we’ve seen quite a few companies launching gaming-oriented smartphones, and nubia was among the first. The Chinese handset maker introduced the Red Magic via a crowdfunding campaign back in April. And now that the phone is expected to make its way to India, we decided to give you a sneak peek at what to expect, as we were able to spend some time with the device at the IFA show floor.

Right off the bat, the nubia Red Magic looks unlike any other smartphone, especially from the back. The brand has made use of hexagonal patterns everywhere, be it cameras or the fingerprint scanner. Then there’s an RGB LED strip in the middle, which lends a different charm to the smartphone. The strip can be configured to light up with four different lighting effects to notify you for incoming calls, missed notifications and so on. Moreover, the smartphone feels quite lightweight in the hand, even though it tips the scales at 185g. The sloping sides also highlight the hexagonal theme (referred to as the diamond-cut design), and make the phone feel thinner as well. 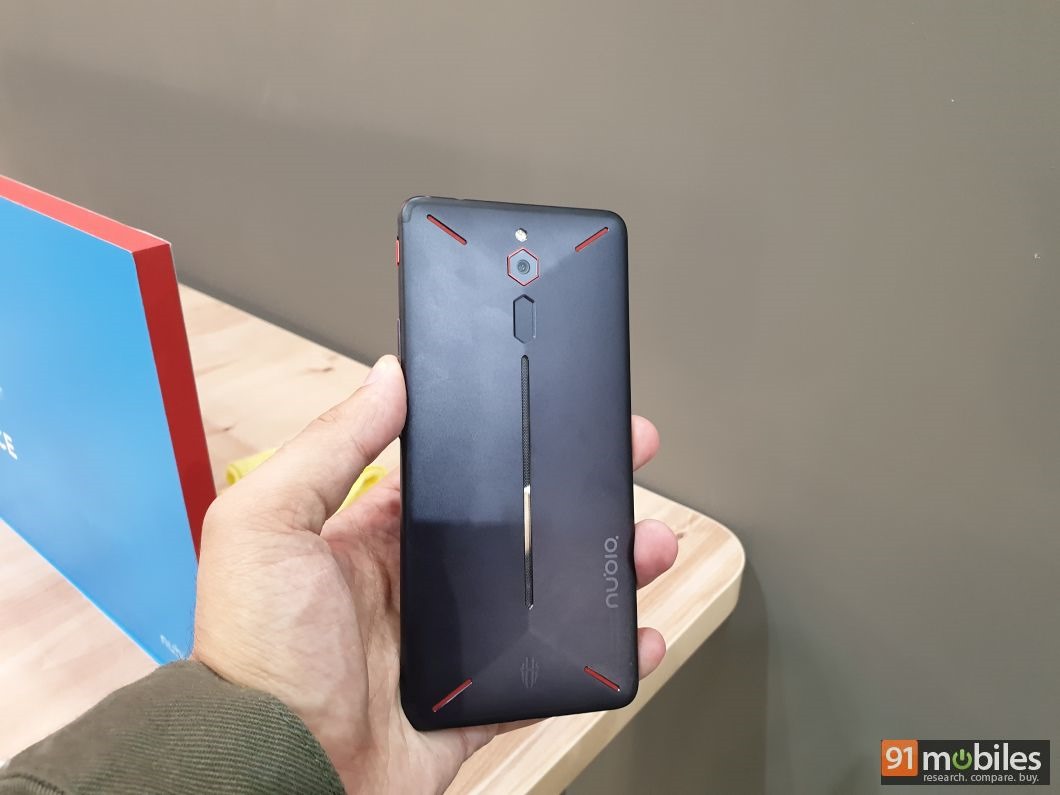 To keep thermals in check, the phone utilises an air cooling system. The Red Magic also has a heat sink and three layers of graphite along with three heat vents to ensure that the temperatures doesn’t sore.

Other design elements are fairly standard, but you do get an additional button on the right spine. Sliding it enables the GameBoost mode that frees up the memory, and ensures higher frame rates while playing games.

Of course, the biggest highlight for any gaming-centric offering is the hardware, and to that end, the nubia Red Magic makes use of Qualcomm’s flagship processor from last year – the Snapdragon 835. The chipset is paired with 6- or 8-gigs of RAM, and the combination should be able to offer a good gaming experience. Sadly, the demo unit had no games installed for us to push the internals. Storage-wise, the phone offers 64GB or 128GB memory onboard, depending upon the RAM variant. 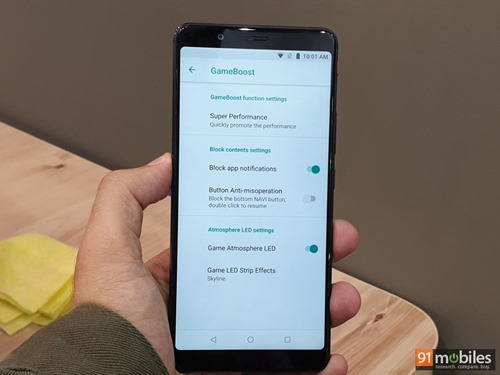 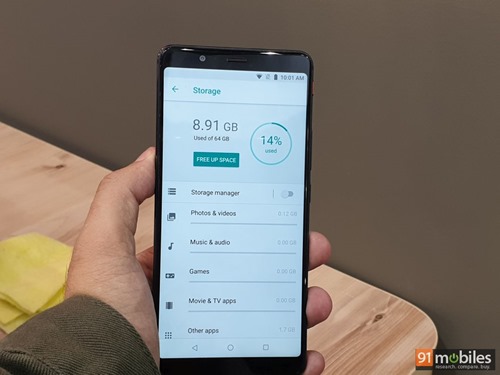 Making the experience immersive is the bezel-less 6-inch IPS display at the fascia. With a resolution of 1,080 x 2,160 pixels, the Red Magic’s screen offers crisp visuals, and the screen display has great brightness levels too. The panel also gets a coating of scratch-resistant glass. 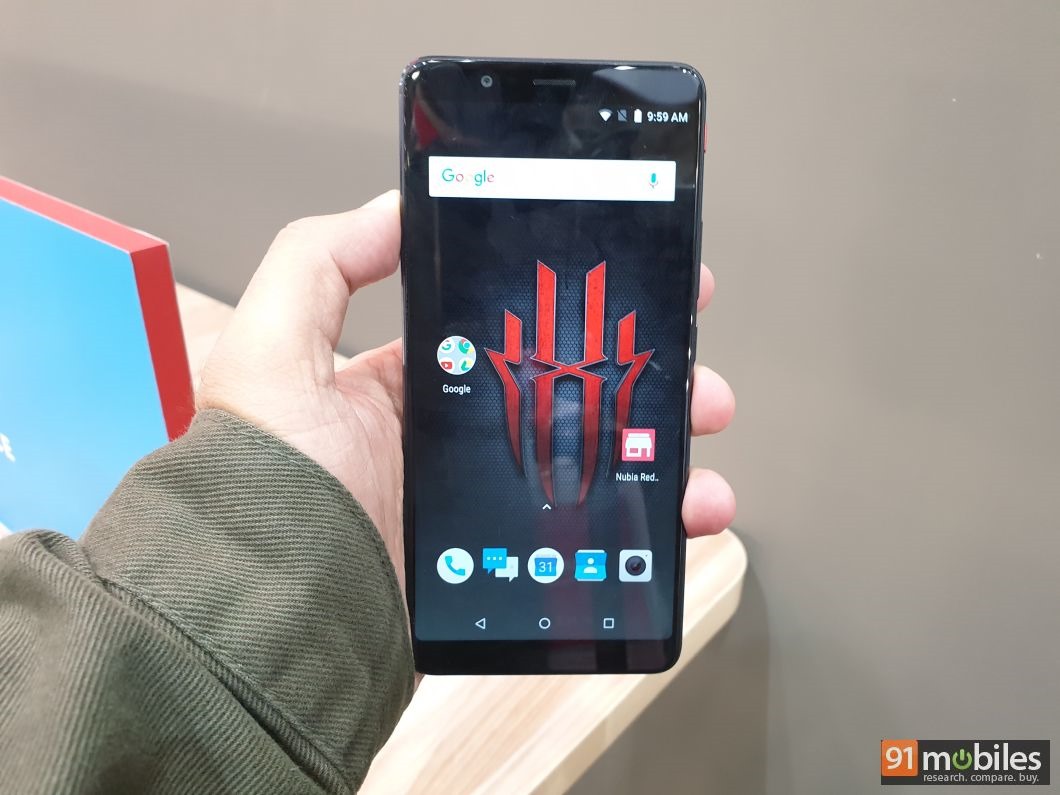 Interestingly, the nubia Red Magic runs a bloatware-free stock iteration of Android 8.1 Oreo, which adds to its zippy performance. 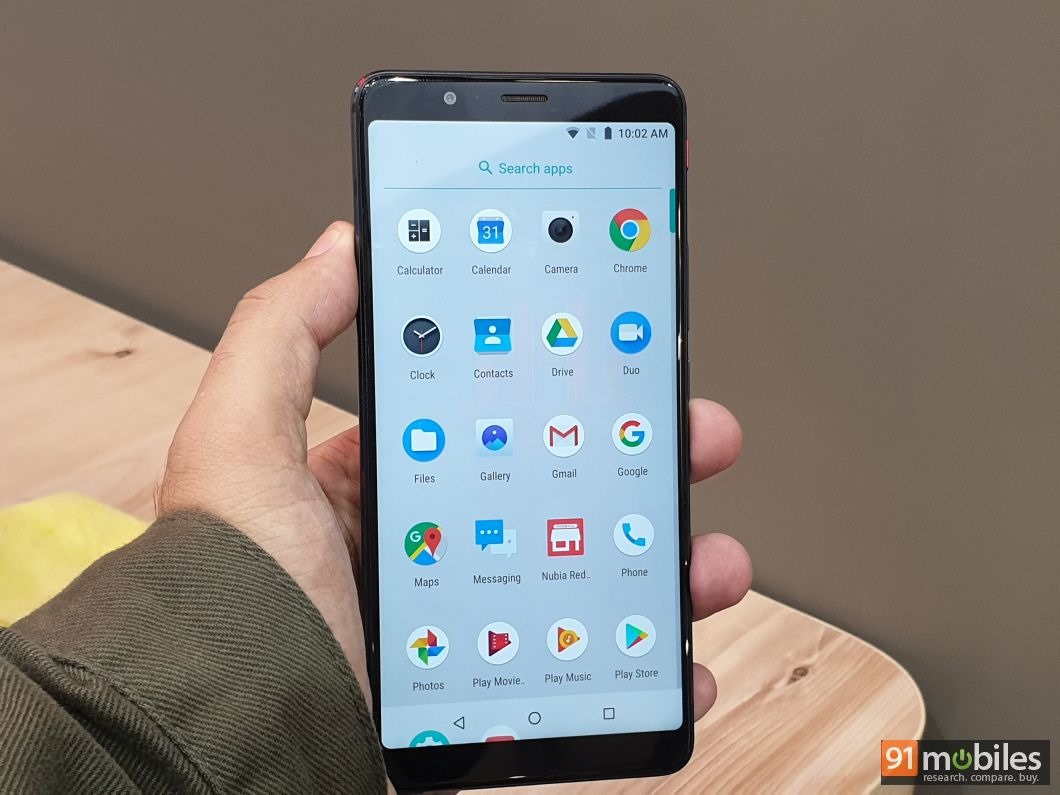 Of course, one of the biggest worries with a gaming smartphone is its battery life. To take care of this, nubia has equipped the Red Magic with a beefy 3,800mAh battery. While we are yet to test how good the backup is, the high capacity should ensure that the phone doesn’t die during the middle of the day. 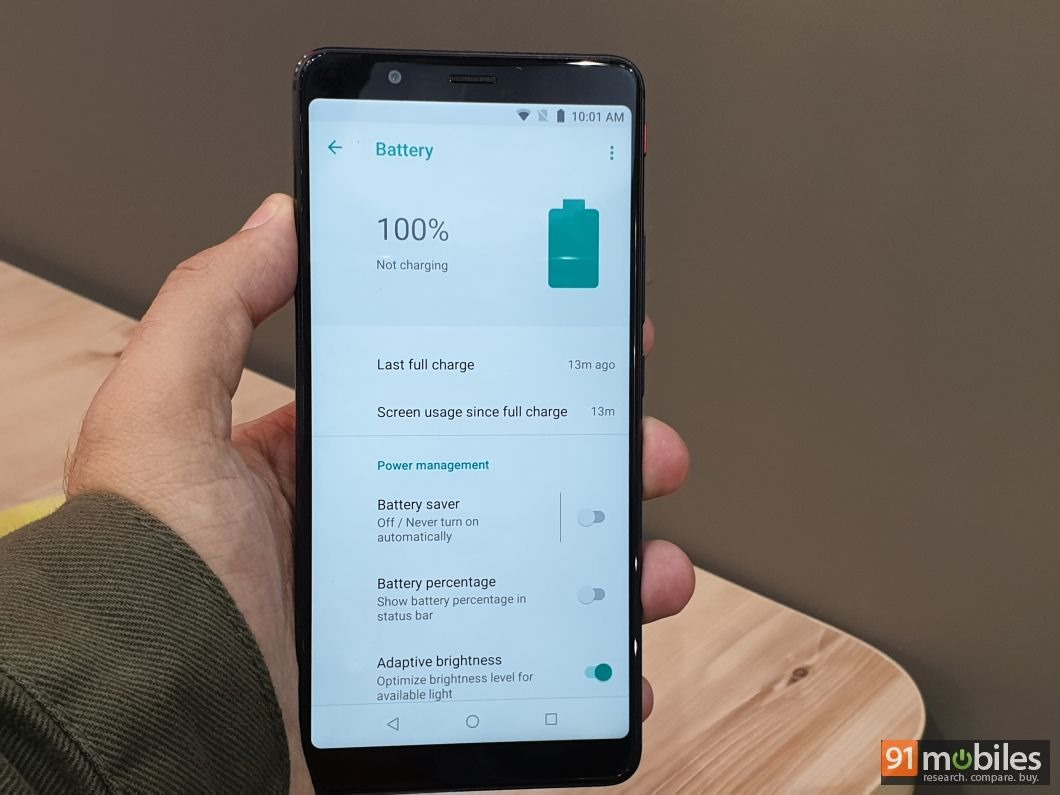 In the imaging department, the nubia Red Magic features a single 24-megapixel camera at the back with a wide aperture of f/1.7. The shooter also comes with phase detection autofocus and supports 4K video recording. For selfies, the handset gets an 8MP f/2.0 snapper. While we played with the black version of the smartphone, the device is also available in a stunning Flame Red shade. The 6GB RAM version of the nubia Red Magic carries a sticker price of 2,499 RMB (~Rs 25,000) in China. If launched around a similar price in the subcontinent, the smartphone can become an attractive proposition. That’s not to say it won’t face any competition though, considering that upper mid-tier smartphone segment in India has suddenly got fairly competitive.