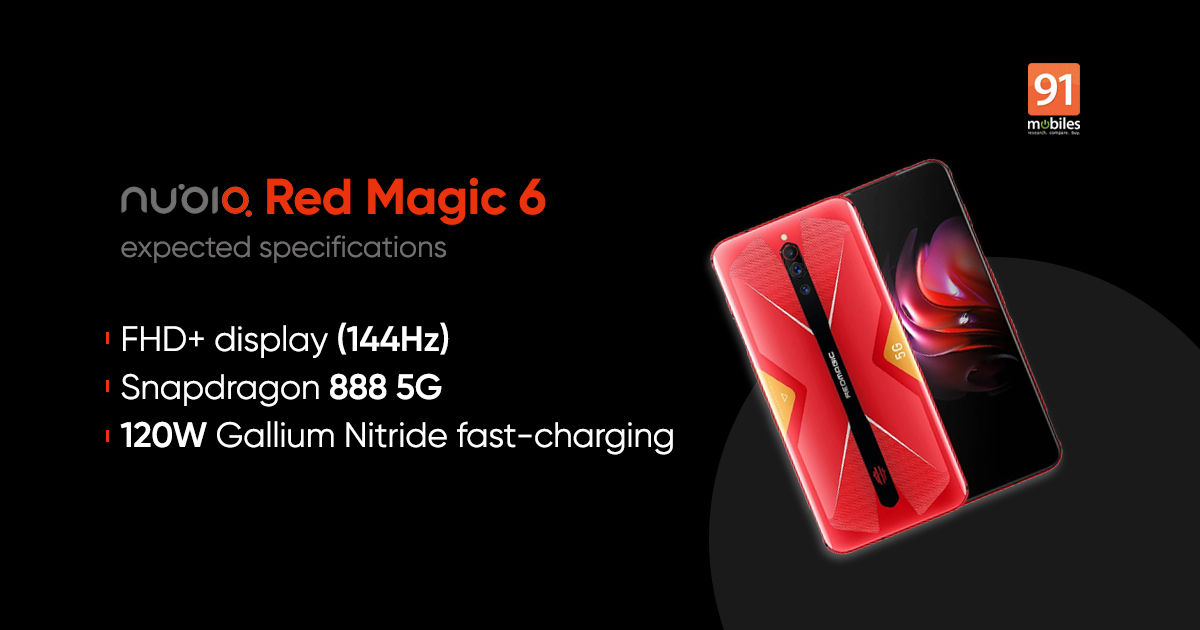 nubia Red Magic 6 launch has been officially teased and the gaming phone is expected to break covers in China very soon. nubia CEO, Ni Fei has shared a poster teasing the launch of the Red Magic 6 along with some key features. The handset is confirmed to arrive with a 120W Gallium Nitride fast-charging support and a 4,500mAh battery. However, the promotional image doesn’t reveal the phone’s design just yet. Additionally, the nubia Red Magic 6 specs have also been tipped by Digital Chat Station. 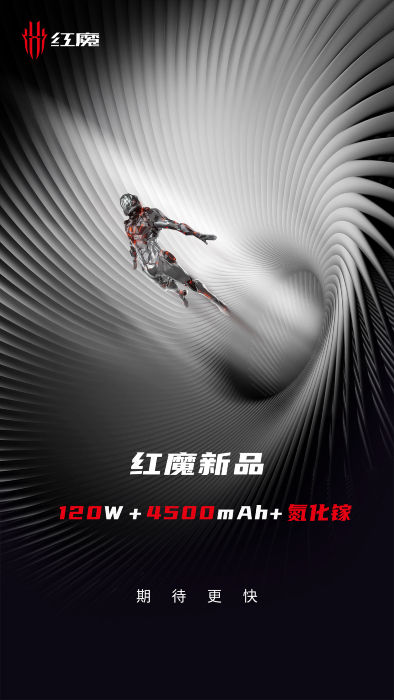 The tipster claims the nubia Red Magic 6 will have an FHD+ display with a high refresh rate, probably 144Hz, and the smartphone will be powered by the latest Qualcomm Snapdragon 888 5G chipset. Recent reports have suggested the upcoming Red Magic phone will feature a colour-changing rear panel. We believe the functionality could make its way to Red Magic 6. Unfortunately, that’s pretty much everything we so far know about the gaming flagship but since the CEO himself has started teasing it, we can expect to learn more information soon.

The Red Magic 6 could borrow some features from Red Magic 5G, including an active air-cooling system that combines a spinning fan with the heat-sink chamber to dissipate heat during gaming sessions. Multiple cameras, with a high-resolution primary sensor paired with ultra-wide snapper, and macro or depth sensor. It is likely to run on Android 11 with nubia’s custom skin on top and have 5G connectivity as well. Considering this is mere speculations at the moment, we suggest you wait for an official announcement from the company regarding the nubia Red Magic 6 price and specifications.