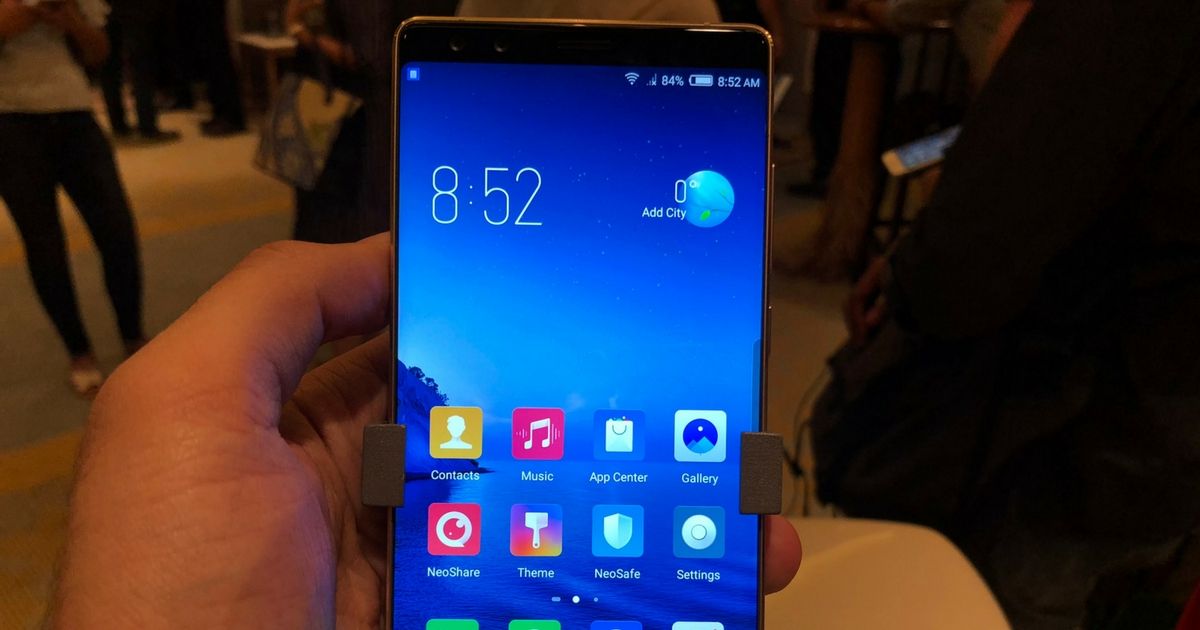 “The Z17s is a powerful, bezel-less flagship”

In June this year, ZTE’s sub-brand nubia launched its flagship offering, the nubia Z17 (first impressions). Powered by the Qualcomm Snapdragon 835 processor and up to 8GB RAM, the device offered top-of-the-line specs. But with smartphone makers making bezel-less designs mainstream, it didn’t want to be left behind. Perhaps that’s why it announced a minor upgrade in the form of the nubia Z17s in October this year. We were able to get a quick look at the smartphone at the recently-concluded Qualcomm Snapdragon Tech Summit, and here’s a pictorial tour of the flagship.

Before that however, let’s check out the spec sheet of the nubia Z17s. Up front, it sports a 5.73-inch display with virtually no bezels on the left and right, and minimal ones on the top and bottom. Interestingly enough, unlike other bezel-less offerings, its aspect ratio is 17:9 with a resolution of 1,080 x 2,040 pixels.  The metal-clad smartphone features a shiny glass back, available in black or blue hues. Under the hood, it’s the same as the nubia Z17 – Snapdragon 835 paired with 6GB or 8GB of RAM. Depending upon the RAM, it’s available with 64GB or 128GB of storage, respectively. For imaging, it has dual cameras at the front as well as the rear. The primary camera module includes a 12MP primary sensor and a 23MP shooter, offering 2x optical zoom and portrait mode. The fascia gets dual 5MP snappers. The device comes with Quick Charge 4.0+ to juice up its 3,100mAh battery quickly. For software, the Z17s ships with its custom nubia UI running atop Android 7.1.1 Nougat. Now let’s check out the nubia Z17s in all its glory.

While the nubia Z17s comes across as a powerful and futuristic smartphone, there’s no confirmation if and when it’ll land in India.