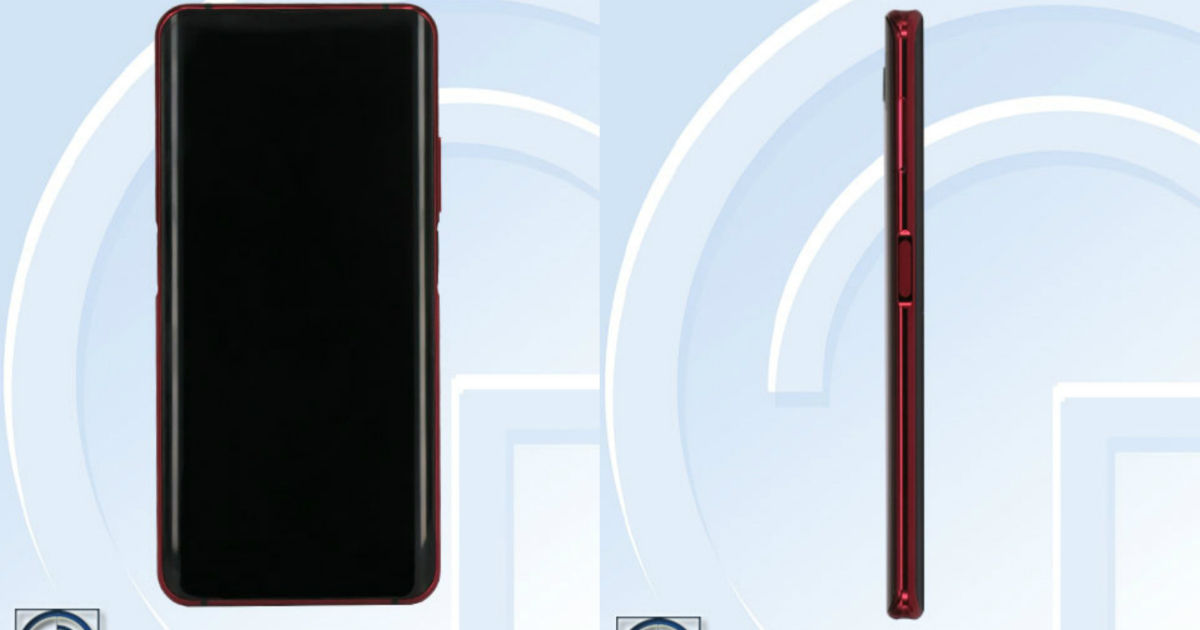 “The nubia Z20 is expected to offer two displays, Snapdragon 855+ processor, and a 4,000mAh battery”

nubia Z20 has been certified by the Chinese regulatory authority 3C. The phone has appeared in the database of China’s Compulsory Certification with model number NX627J. The certification of the nubia Z20 has suggested that the company will be shipping the phone with a charger that will support 30W fast charging. Notably, the smartphone recently appeared on the Chinese certification agency TENAA’s website, which revealed that the handset will be equipped with a 4,000mAh battery. For the uninitiated, the nubia Z20 flagship smartphone is all set to be unveiled at an event in the brand’s home market of China tomorrow.

The nubia Z20 specifications and design details have already been leaked through its TENAA certification. The phone will have a 6.42-inch OLED full-HD+ primary display on the front, and a smaller 5.1-inch OLED full-HD+ screen at the rear. Both the displays will have an aspect ratio of 19.5:9. As revealed by the images on TENAA and officially confirmed by the brand, both the screens of the smartphone will be curved on the sides.

As for the other specs, the TENAA listing of the nubia Z20 had suggested that the phone will be powered by Qualcomm’s latest flagship chipset, the Snapdragon 855+. The phone is said to arrive in three RAM and storage configurations – 6GB + 128GB, 8GB + 256GB, and 12GB + 512GB. At the rear, the device is expected to offer a triple camera setup. The main sensor will be a 48MP camera, while the secondary shooter will have a 16MP sensor. There’s no word on the third rear sensor and the selfie camera at the moment. It is being speculated that the nubia Z20 could have a pop-up selfie camera or even ditch it altogether. The other leaked specs include Android 9 Pie and a side-mounted fingerprint sensor.

We will have official details regarding the nubia Z20 price in China as well as available tomorrow, so stay tuned for regular updates.

nubia Z20 with dual displays and Snapdragon 855 Plus SoC launched