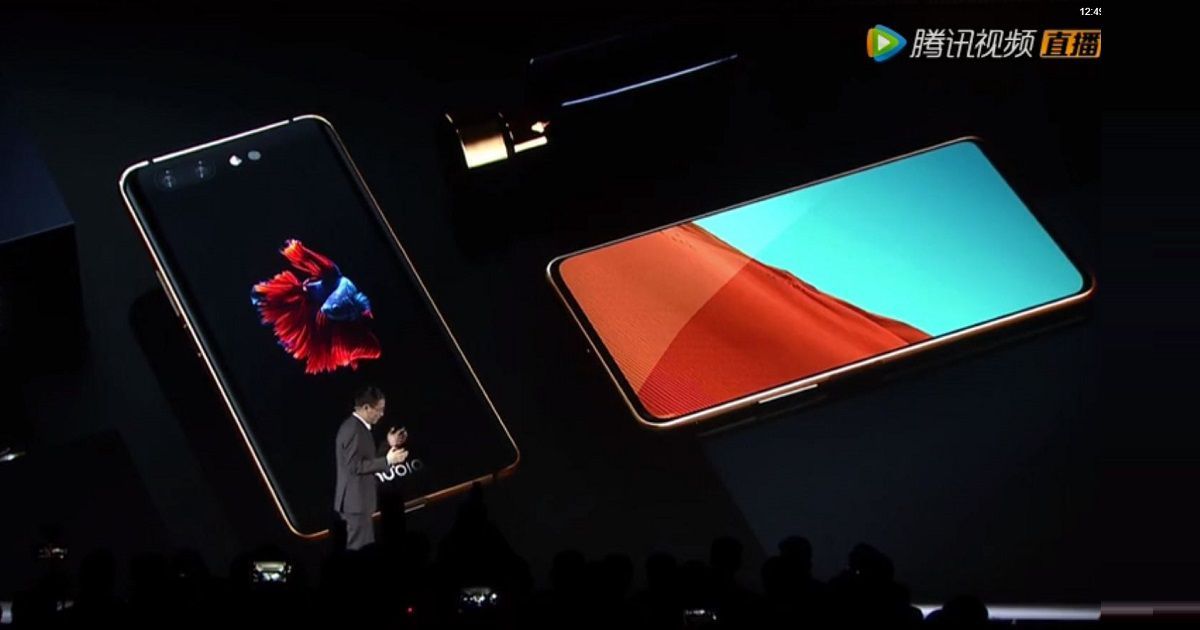 Nubia’s last flagship phone that raised a lot of eyebrows was the Nubia X launched in October 2018, but the Chinese phone maker is now gearing up for the launch of another flagship – the Nubia Z20 – as revealed by an official teaser from the brand’s social media handle. The launch is scheduled for August 8th, a day after Samsung will announce the Galaxy Note 10 series in New York. Interestingly, Nubia has skipped the Z19 moniker this year as its last phone in the series was the Nubia Z18. 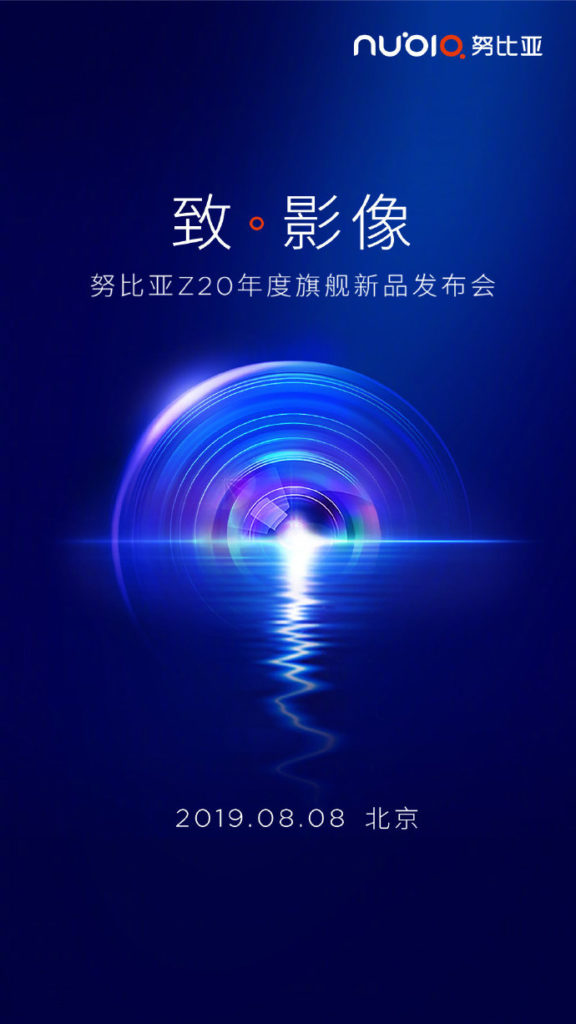 Speaking about the Nubia Z20, not much is known about the handset even in the rumour mill and leak circles. However, going by a couple of photos (taken by the Nubia Z20) shared by the official Nubia account, the flagship could have some kind of lossless zoom features similar to the Huawei P30 Pro. The shared picture is of a stunning night skyline where a number of galaxies were visible and one-shot was a zoomed picture of one of those areas.

Apart from that, what we can say is that the Nubia Z20 will probably host a flagship-grade Snapdragon 855 or 855+ chipset. Also, it would not be a surprise if Nubia makes a 5G variant of the handset as most Chinese phone makers are now starting to focus on the next-generation standard. In terms of design, it’s possible that Nubia picks up inspiration from the Nubia X model itself and incorporates the same into the Z20 but nothing can be said for certain right now as there have been very few rumours surrounding the series. Either way, there’s not much time to go before the launch and we’ll keep an eye out for more noteworthy official information regarding the handset coming our way.

Top 5 features of the nubia X