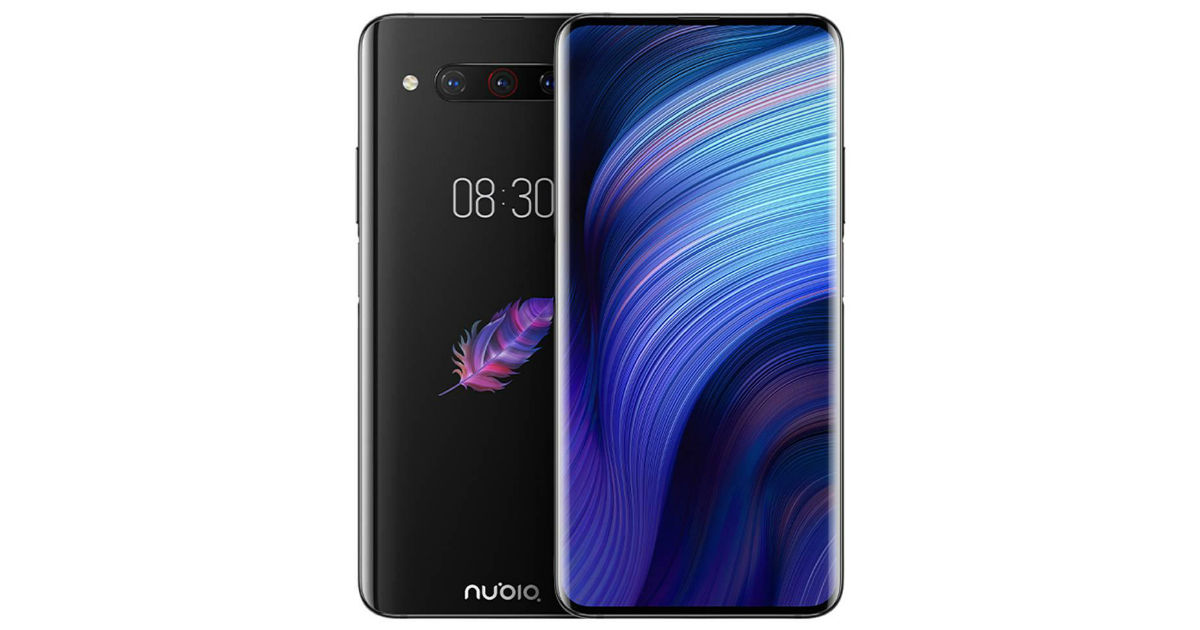 Based on some official teasers, it is clear that the Nubia Z30 Pro will ship with an under-display selfie camera. Interestingly enough, it won’t be the first ZTE phone to do so. The Axon 20 5G beat it to the punch last year. The Nubia phone is also teased to come with an AMOLED panel, four rear camera modules, and support for 100x hybrid zoom. More details about the smartphone should emerge within the week leading to its launch. 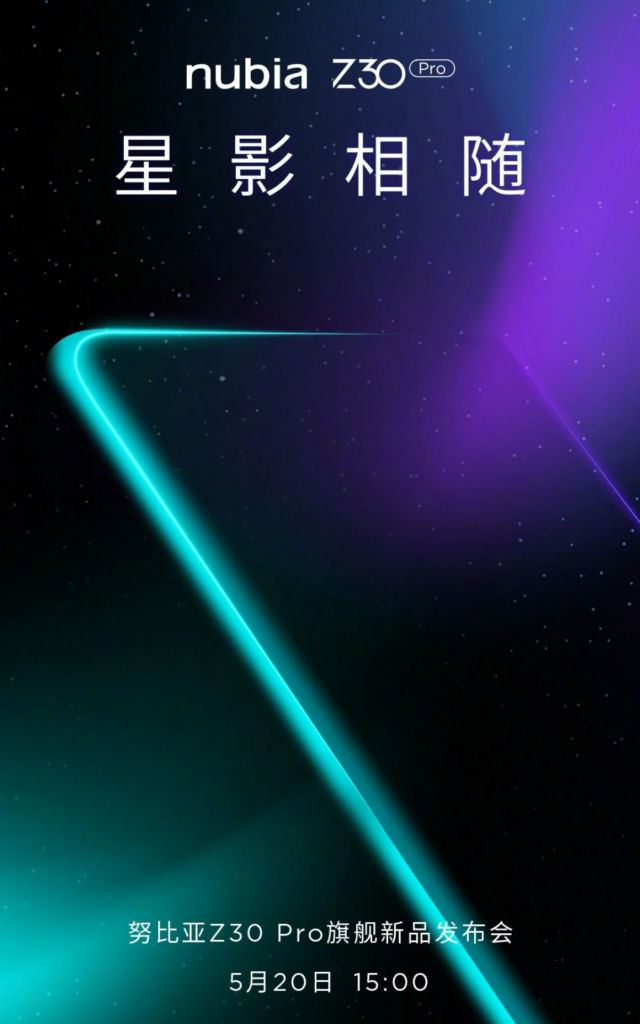 Unfortunately, those looking to get their hands on a Nubia Z30 Pro in India will have to import the smartphone. ZTE has virtually no market presence in India, at least in the smartphone market. The few-odd low-cost smartphones that it did launch in the country were met with a tepid response, with most consumers opting for devices made by its compatriot Xiaomi.