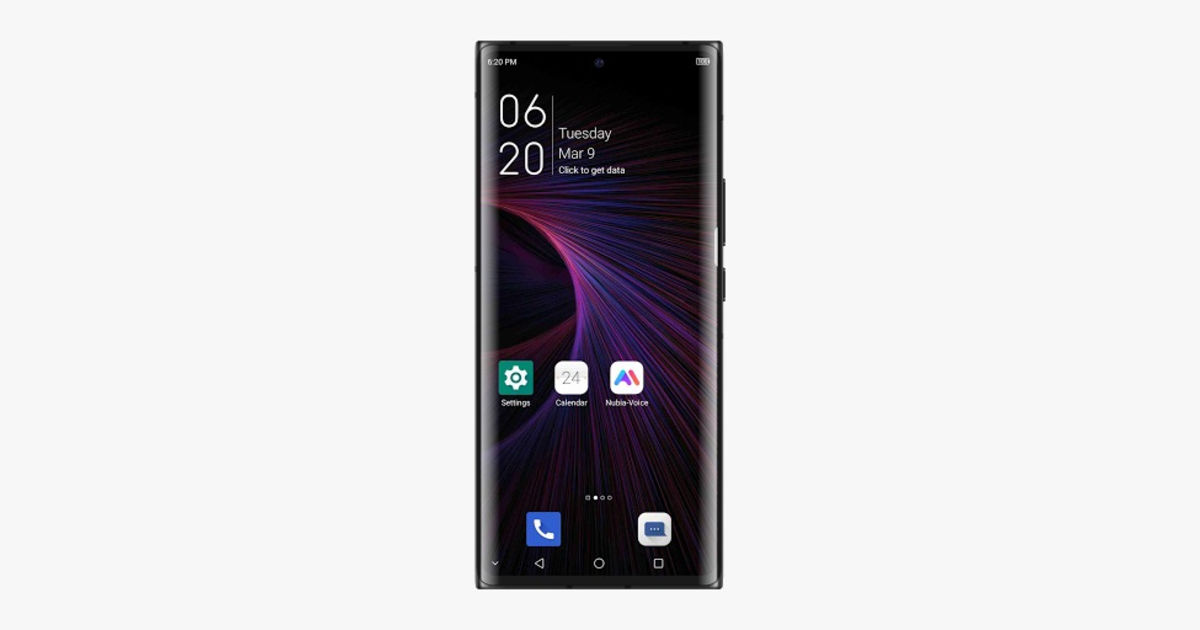 Nubia Z30 Pro is all set to launch in China on May 20th and an earlier Geekbench listing gave us some idea about what to expect. Now, 91mobile has spotted the Nubia Z30 Pro on the Google Play Console and TENAA certification websites. Between the two listings, the complete specifications and design of the Nubia Z30 Pro are now out in the open. The only thing that would be left to find out would be the price. These certification sites also contain images of the device, giving us a pretty good idea about what it will look like.

According to the Google Play Console listing, the Nubia Z30 Pro is powered by the Qualcomm Snapdragon 888 (SM8350) chipset paired with 12GB RAM. The handset comes with a 1080×2400 FHD+ display and Android 11 OS. The image on the website shows a phone with a distinct rectangular shape and sharp corners. We also see curved edges and slim bezels.

The smartphone will offer a total of five cameras, four at the back and one at the front. The rear camera system includes a 64MP primary camera while the front gets a 16MP selfie camera. Lastly, the TENAA images include a photo of the phone’s back. We see a large rectangular camera module that houses four camera sensors and an LED flash. We also notice the 100x zoom branding.