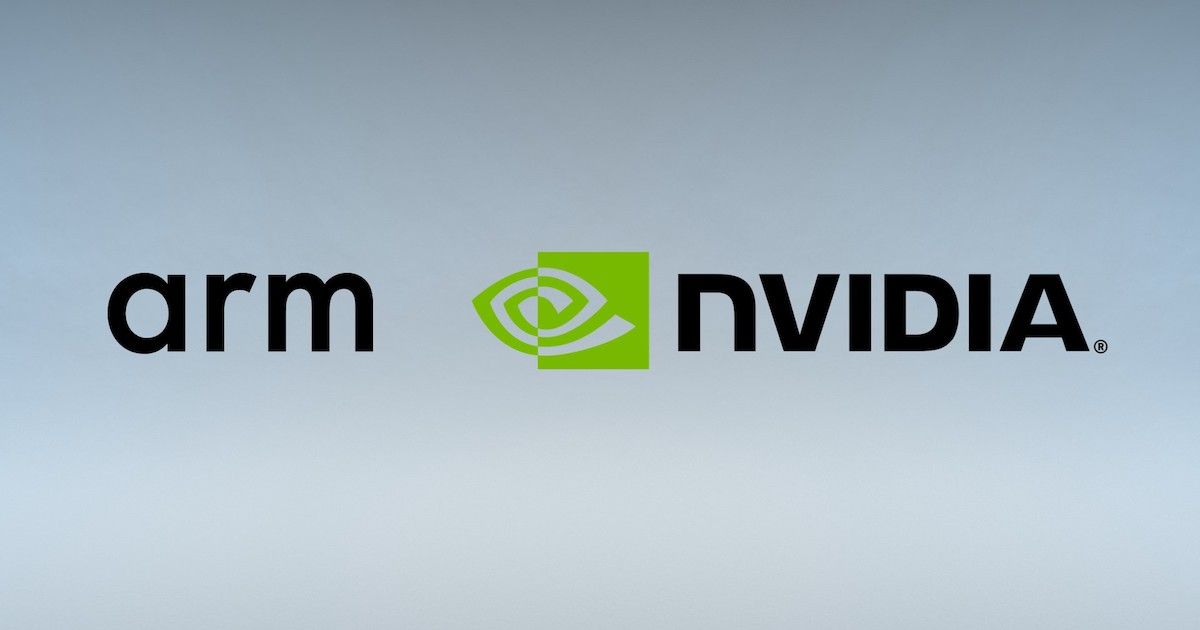 While it was in rumour for weeks, Nvidia has finally confirmed that it is acquiring UK-based processor architecture company Arm from Softbank for $40 billion. Notably, Arm will continue to be headquartered in the UK post this deal and will still follow the open-licensing model and ensure customer neutrality. Nvidia has mentioned in its release that the brand wants to expand Arm’s research and development facility in the UK to make it “a new global center of excellence in AI research.” With its investment, Nvidia says that it wants to develop an AI supercomputer with Arm, expand training facilities for developers and startup incubators.

In its press release, Nvidia said that the aim behind this acquisition is “to create the premier computing company for the age of artificial intelligence, accelerating innovation while expanding into large, high-growth markets.” Highlighting the focus on AI even more going ahead, Jensen Huang, the CEO and founder of Nvidia, said that in the coming years, with the help of AI, trillions of computers will create a new Internet-of-Things that is “thousands of times larger than today’s internet-of-people“. Huang said that the combined force of Nvidia and Arm will be positioned favourably in this scenario.

In case you are not aware, the IP from Arm is used in developing mobile chipsets for some of the largest brands in the world, including Apple, Samsung, and Qualcomm. In fact, Apple has even shared plans to switch to Arm chipsets for future Macs. It will be interesting to see where this partnership will head eventually and what it would mean for the larger landscape. As of now, the acquisition is subject to regulatory approvals and is expected to be completed by 2022.