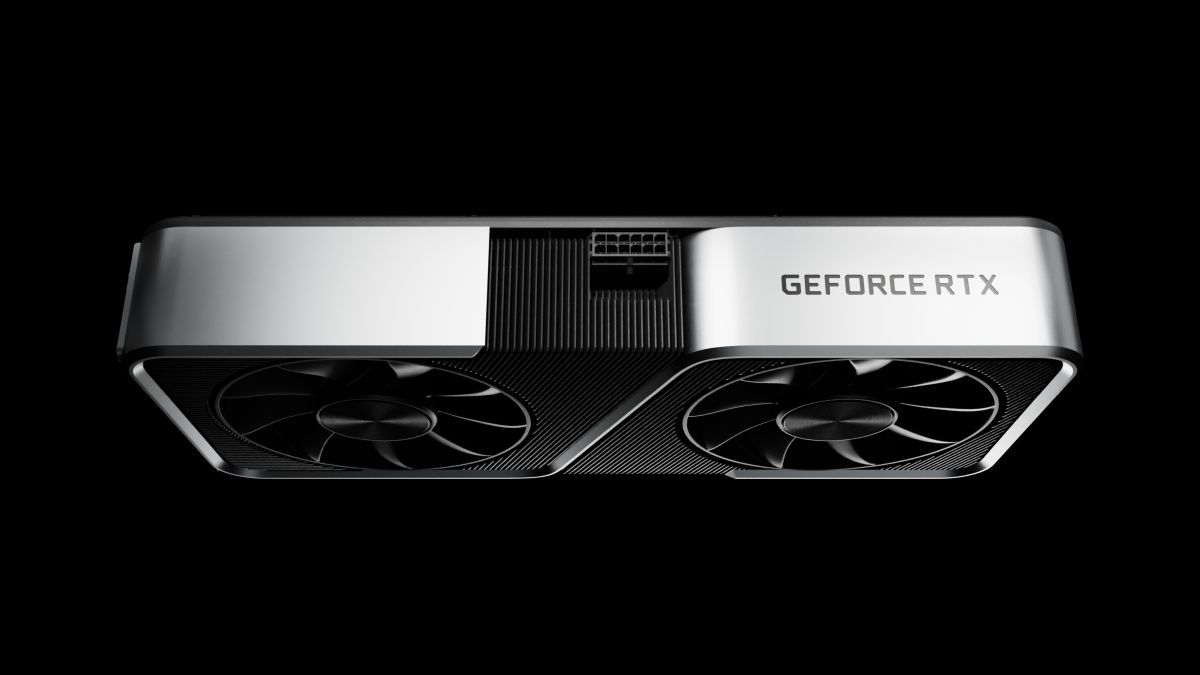 The Nvidia GeForce RTX 3060 Ti supports the full spectrum of software-driven enhancements that the company has to offer. As it is a part of the GeForce RTX series, real-time ray tracing allows you to get stunning visuals in supported titles. Other features include support for Nvidia DLSS (Deep learning super sampling), which renders games at a lower resolution and leverages the power of AI to upscale it using the GeForce 3060 Ti’s tensor cores. DLSS and real-time ray tracing functionality are expected to be available on AAA titles like Cyberpunk 2077, Call of Duty: Black Ops Cold War, and more.