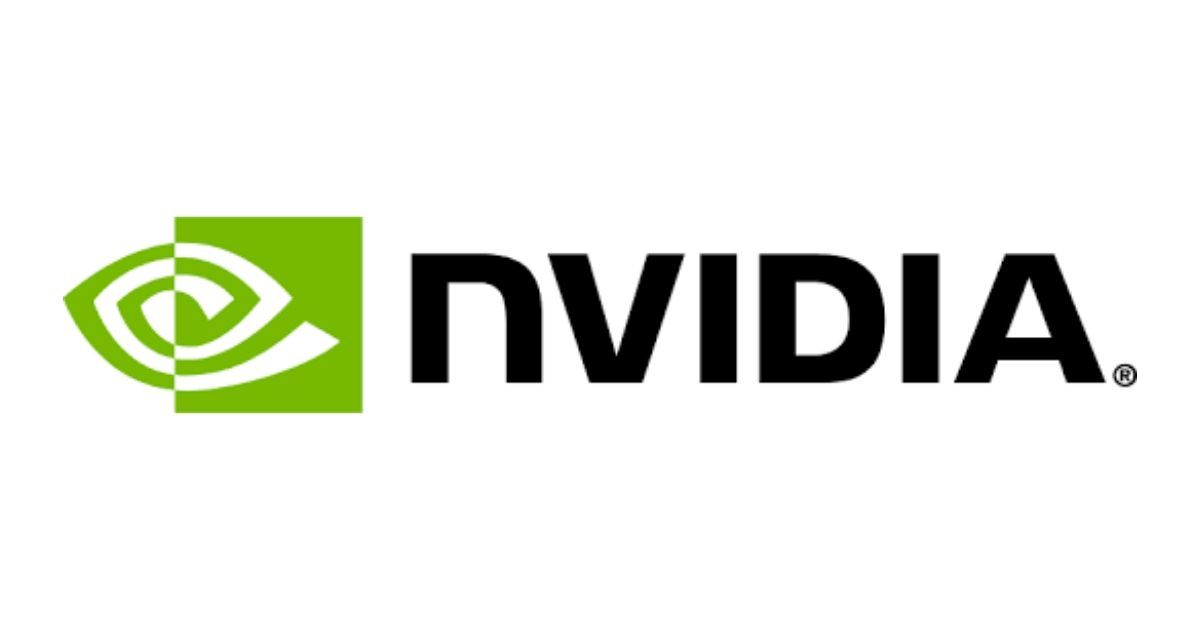 In line with rumours and leaks that have been going around, NVIDIA has announced the launch of its GeForce GTX 1660 Super and GTX 1650 Super GPUs. The GTX 1660 Super from the brand comes as a successor to its “most successful” GPU of all time, i.e. GTX 1060. In case you like gaming at 1080p resolution, the new GTX 1660 Super is probably the best option available for you in the market as most superior GPUs cater to the audience gaming at higher resolutions. With the launch of new Call of Duty: Modern Warfare, this is probably the best possible timing for NVIDIA to introduce its pocket-friendly GPU that can deliver the horsepower need by the latest AAA title in the franchise.

The GTX 1660 Super has been priced in India at Rs 20,500 and the custom boards have already been made available from leading add-in card providers including ASUS, Colorful, EVGA, Gainward, Galaxy, Gigabyte, Innovision 3D, MSI, Palit, PNY and Zotac, as per the company. On the other hand, the GTX 1650 Super will be made available worldwide starting November 22nd, but the pricing will be announced later.

The GTX 1660 Super GPU comes with Turing architecture, which brings concurrent floating-point and integer operations, a unified cache architecture, and delivers enhanced performance using adaptive shading technology. The 1660 Super and 1650 Super GPUs use GDDR6 memory running at 14 Gbps and 12 Gbps, respectively. The brand says that the GTX 1660 Super has been designed to play games at 1440p, while the GTX 1650 Super has been designed specifically for playing games at 1080p resolution. Both the new cards have boost clock speeds of almost 1.8 GHz, which can be overclocked for even better performance.

“Designed to deliver even more horsepower for today’s most popular games, including Fortnite, PUBG and Apex Legends, the pair deliver up to 2X the performance of the prior generation GTX 10-series GPUs and up to 50 percent more performance over the original GTX 16-series. The new GPUs are powered by the Turing architecture and ship with superfast GDDR6 memory,” the company said in its release.