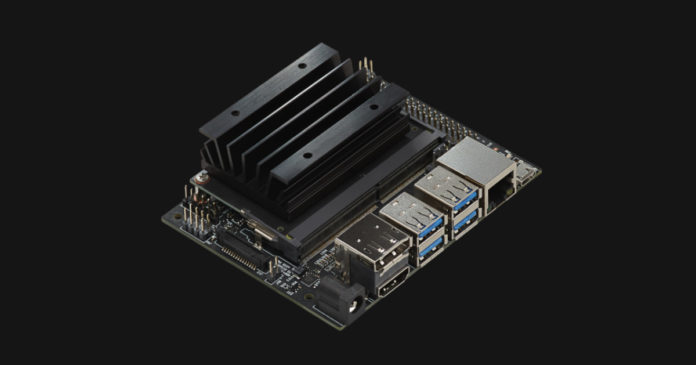 “The NVIDIA Jetson Nano has plenty of power inside to run an offline AI setup, take it online, or even build and run your own robot or a camera network”

NVIDIA’s Jetson arm is pretty well known for mighty achievements, featuring highly capable machines executing neural networks for complicated AI and ML tasks. But such high intensity applications might not be what DIY builders are looking for and are certainly more expensive than what an enthusiast can afford. Ticking these very checkboxes, NVIDIA has taken the wraps off the Jetson Nano, an AI computer that can fit into pockets and is claimed to have enough firepower inside to carry out more than just frivolous high school projects. 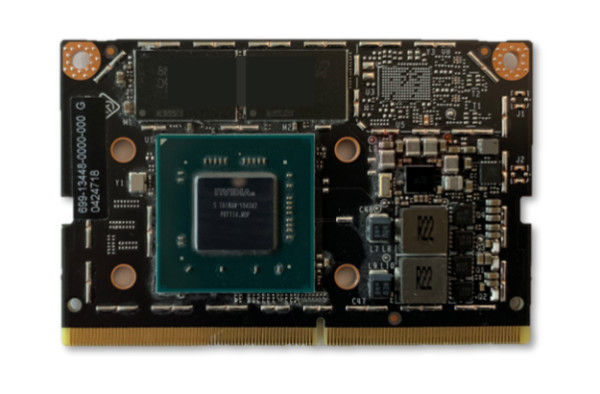 The NVIDIA Jetson Nano is powered by a 64-bit ARM A57 quad-core processor, coupled with a 128-core NVIDIA Maxwell integrated GPU to aid visual processing. The computer also has 4GB of LPDDR4 RAM, which eases the memory and buffer load that is inevitable in AI computations. NVIDIA claims that this produces up to 472 gigaflops of power, which should be enough for a whole bunch of advanced applications, including neural networks, camera networks, visual systems, sensory information processing, and basic to mid-level robotics implementation.

The Jetson Nano comes with Ubuntu 18.04 out of the box, as part of NVIDIA’s Jetpack 4.2 SDK that boots through a microSD card. Supported open source machine learning frameworks include all the popular options, such as TensorFlow, Caffe, PyTorch, MXNet and Keras, along with OpenCV and ROS, which are frameworks that help build computer vision and robotics setups. The firmware and the hardware on board enables real-time vision processing across a whole bunch of convolutional neural network models, which give the ability to build end-user applications of multi-sensor autonomous robots, advanced AI systems and IoT devices with multiple layers of complexity.

In terms of interfaces, the NVIDIA Jetson Nano features four USB-A 3.0 ports for general accessories, an HDMI 2.0, and a DisplayPort 1.3 for visual output. Also present are a microSD slot for booting and firmware loads, a gigabit Ethernet port, and an M.2 Key-E module for wired and wireless connectivity. The Jetson Nano also has a MIPI CSI-2 camera connector port for computer vision and a 40-pin GPIO header, which enables a whole bunch of peripherals and sensory connectivity.

For instance, the camera connector port is compatible with cameras based on Sony’s 8MP IMX219 reference design, which combined with the processing power makes the NVIDIA Jetson Nano capable of processing up to eight simultaneous direct video feeds of 1080p at 30fps. This essentially gives it the ability to be deployed as a low power video analytics platform for smart camera and IoT setups.

This rather versatile setup is shipping already and you can get the Jetson Nano in its barebone, configurable form at $99 (approx. Rs 6,800) from authorised distributors. Starting June 2019, NVIDIA will also ship the Jetson Nano configured compute module for designers to use in their production systems. This compute module, as NVIDIA states, “will include 16GB eMMC onboard storage and enhanced I/O with PCIe Gen2 x4/x2/x1, MIPI DSI, additional GPIO, and 12 lanes of MIPI CSI-2 for connecting up to three x4 cameras or up to four cameras in x4/x2 configurations.” The module will retail at $129 (approx. Rs 8,900).