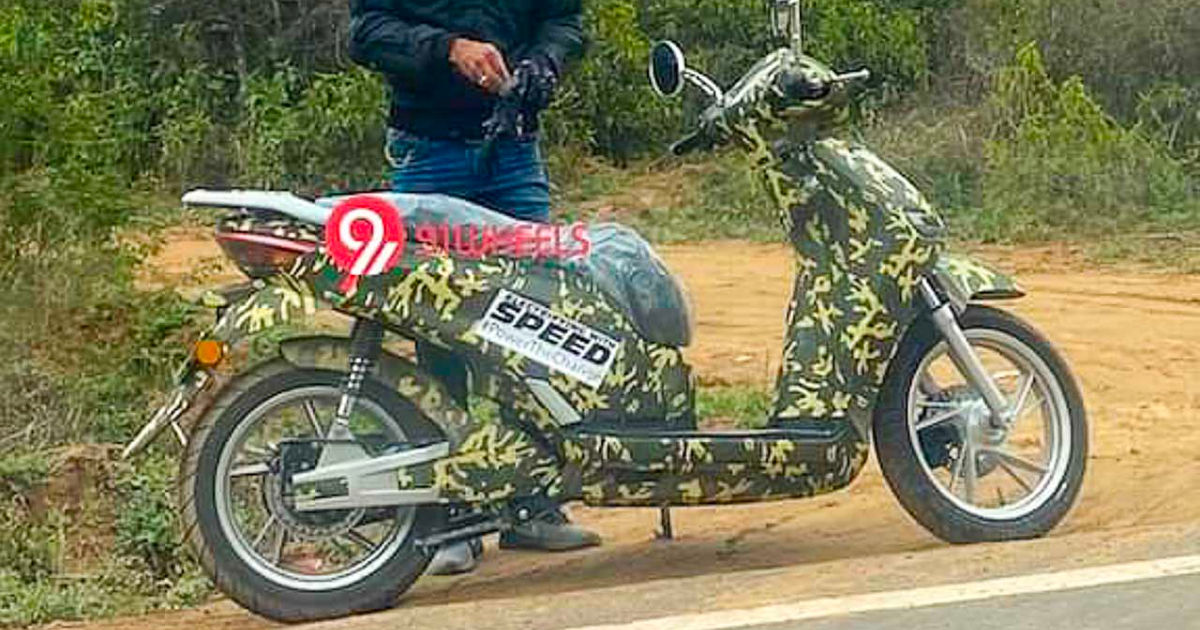 After leaving its mark in the low-speed e-scooter segment, the Indian Autotech company Okinawa is now set to enter the high-speed segment with a new e-scooter set to debut in the coming month. Okinawa recently announced that it would be bringing a new e-scooter – the Okhi 90 to the Indian market next month. The Okhi 90 e-scooter is set to launch on 24th March. In an interaction with BGR.in, Okinawa’s co-founder, Jeetender Sharma, revealed some interesting details about the upcoming e-scooter.

We already know that Okinawa Okhi 90 e-scooter is coming on the 24th of March. Meanwhile, Sharma revealed that the company is also working on an electric bike – the Okhi 100. The Okinawa Okhi 100 electric bike will be launching sometime between June and July. 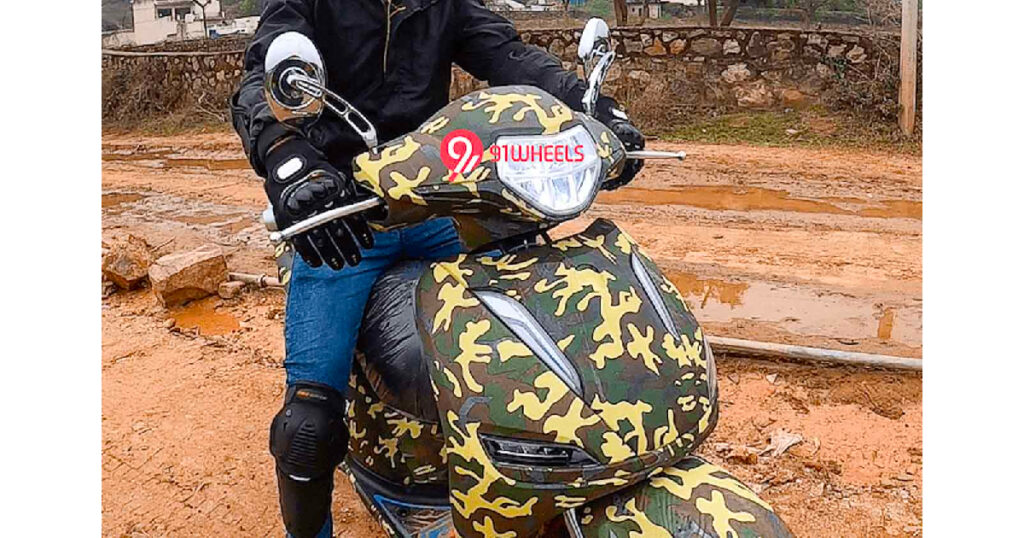 In the interview, Sharma also gives us a peek into what to expect from Okinawa’s upcoming Okhi 90 electric scooter. He told that the Okhi 90 will come with a speed of around 80 to 90 kilometres per hour, and the scooter will offer a distance range of around 170km to 200km – a first for Okinawa.

“I think these are the two big things which people go for, to counter range anxiety. I would say this product is going to change the market scenario of the EV segment in India. There are lots of other features which make the product futuristic,” said Sharma in an interview with BGR.in while talking about the company’s upcoming Okhi 90 electric scooter.

He further added, “Presently our product iPraise+ is giving a range of around 139 km to 140 km, according to the real customers. The new Okhi 90 product will provide an actual range of more than that.“ 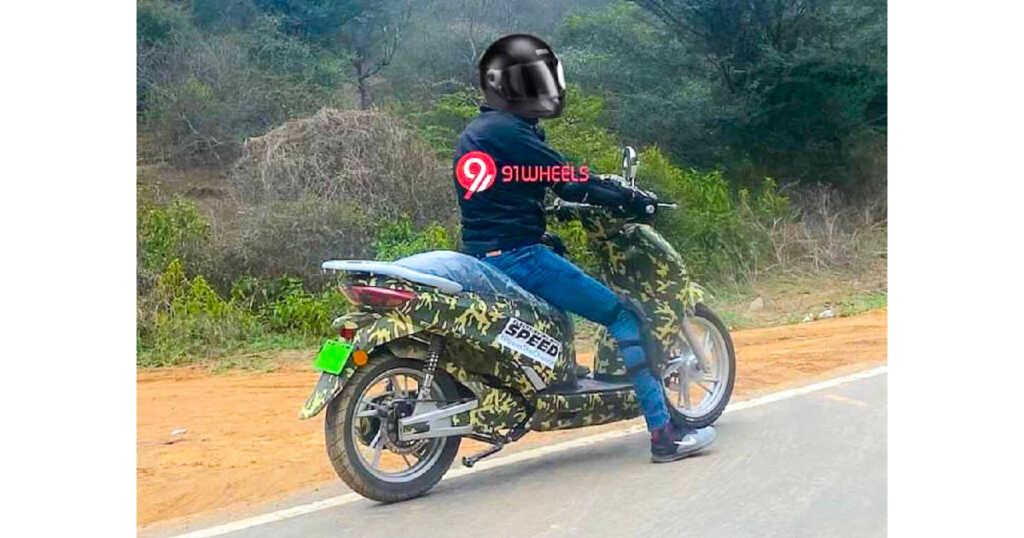 Apart from revealing the speed and distance range of the Okhi 90 e-scooter, Sharma also told BGR.in that the Okhi 90 would come with fast charging support. Not just that, Sharma claims that fast charging will be coming to all the future and present vehicles.

As per Sharma, the battery inside the Okhi 90 will charge 70 to 80 percent in just 3 to 4 hours. The Okhi 90 electric scooter will come with artificial technology and connected vehicle features, making it one of the technically advanced scooters in the market.

Sharma said, “The Okhi 90 and Okhi 100 are going to change the perception of the electric scooter on Indian roads, which I’m pretty sure about. And once you witness it during the launch, you will also have the same thought process.“

Fire at Okinawa EV dealership due to short circuit and not electric scooters, says company