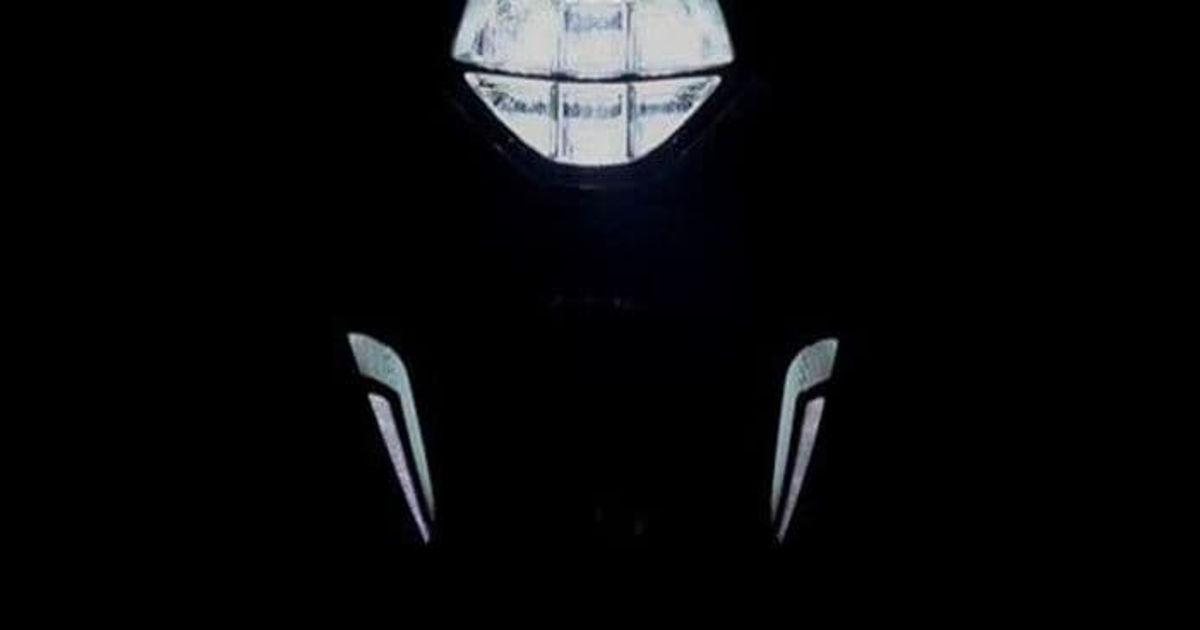 Okinawa Okhi 90 electric scooter has been teased yet again weeks ahead of its launch, this time giving us an insight into its lighting design upfront. The Okinawa Okhi 90 has been spotted a couple of times testing on the public roads as the company was preparing for its final launch. The launch of the Okhi 90, which has been scheduled for March 24th, will bring this premium electric scooter into the segment. The expected performance spec sheet on this e-scooter that we have uncovered so far pitches it against the likes of the Ola S1 Pro, Ather 450x, Bajaj Chetak, Bounce Infinity E1, Simple One, and TVS i-Qube.

The Okinawa Okhi 90 is an upcoming premium electric scooter from the young Indian company, Okinawa Autotech. The Okhi 90 has been making headlines since it has been spotted testing on Indian roads while undergoing development ahead of its launch. Now, the company has teased the lighting assembly upfront ahead of the scooter’s March 24th debut (via). The teaser image shows off the LED treatment to the front end of the scooter.

The main headlamp cluster seems to be made up of LED elements and reflectors and looks very similar to the Honda Aviator’s headlamp in terms of the overall design. The front apron is flanked by two vertically oriented pilot lamps/DRLs that might also house the amber turn indicators.

While details about the Okhi 90 haven’t been confirmed, the speculations regarding Okinawa’s new e-scooter suggest an electric range upwards of 150km and a sub 80-90kmph top speed. This puts it into the same league as the Ola S1 Pro and the Simple One premium electric scooters.

Ola S1 Pro vs Bajaj Chetak: which electric scooter is right for you?