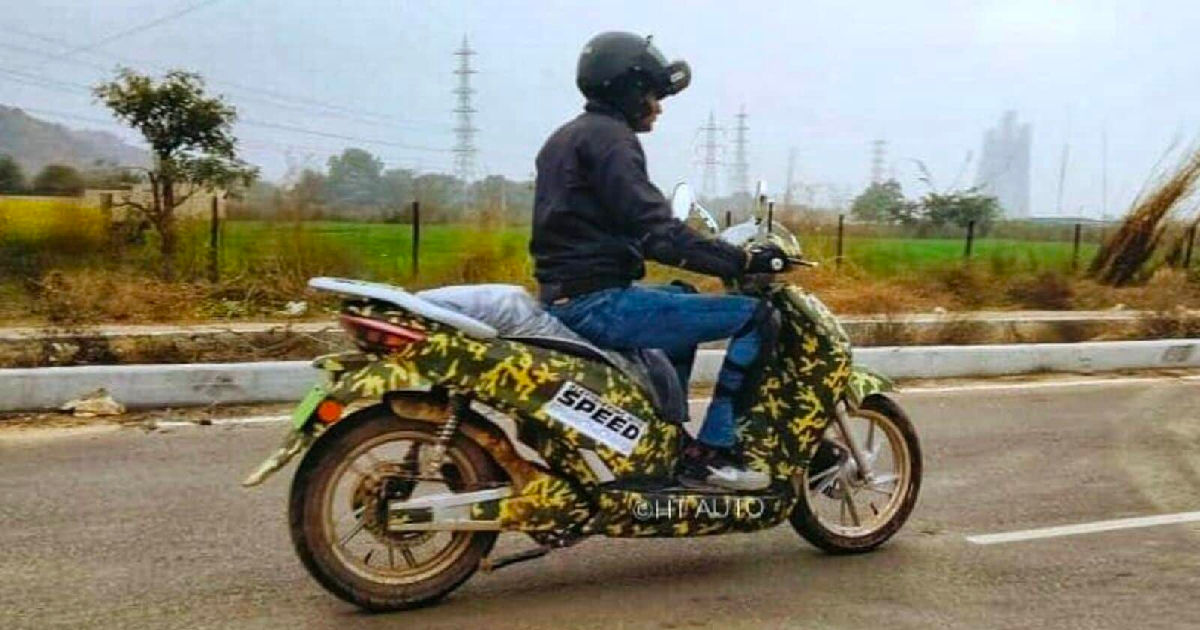 The Okinawa Okhi 90 premium electric scooter has been teased once again ahead of its India launch that is scheduled for March 24th. The Okinawa Okhi 90 has been doing rounds on the internet, at first with some spy shots of the scooter testing under camouflage and later with the company officially rolling out teasers. Okinawa Autotech has yet again teased the upcoming e-scooter, this time showing off the rear section of the scooter, specifically the swing arm assembly and the rear tyre. A quick look at the teaser video, and one would easily relate with the spy shots, thus bringing in a connection with the two. Let’s take a look at what the teaser reveals.

Okinawa Okhi 90 teased ahead of launch

The Okinawa Okhi 90 is an upcoming electric scooter that has generated a ton of buzz on the internet. The company has taken to social media campaigns to release teaser videos of the scooter ahead of its launch. This time around the Okhi 90’s teaser reveals the rear section of the scooter. The video reveals a box section custom swing arm and a rear disc brake set up.

The teaser also reveals that the e-scooter will get a body-mounted electric motor and power will be delivered to the rear wheel via a belt drive system. It will not adopt a hub-based set-up as many electric scooters in India and abroad have. This revelation also coincides with the spy shots that came afloat earlier.

The Okinawa Okhi 90 premium electric scooter will offer new-age features like LED lighting all around, a digital dashboard, connected technologies amongst many more. In terms of mechanicals, the Okhi 90 is expected to get a removable Li-ion battery setup for added practicality. Large-sized alloy wheels and disc brakes will also form a part of the package as revealed by the spy shots and teasers.

The claimed range on the Okinawa Okhi 90 can be expected to be 150-180km and the scooter will achieve a top speed of around 80-90kmph. The e-scooter will also support some form of fast charging that will allow the battery to be juiced up to 80 percent capacity in just 60 minutes.