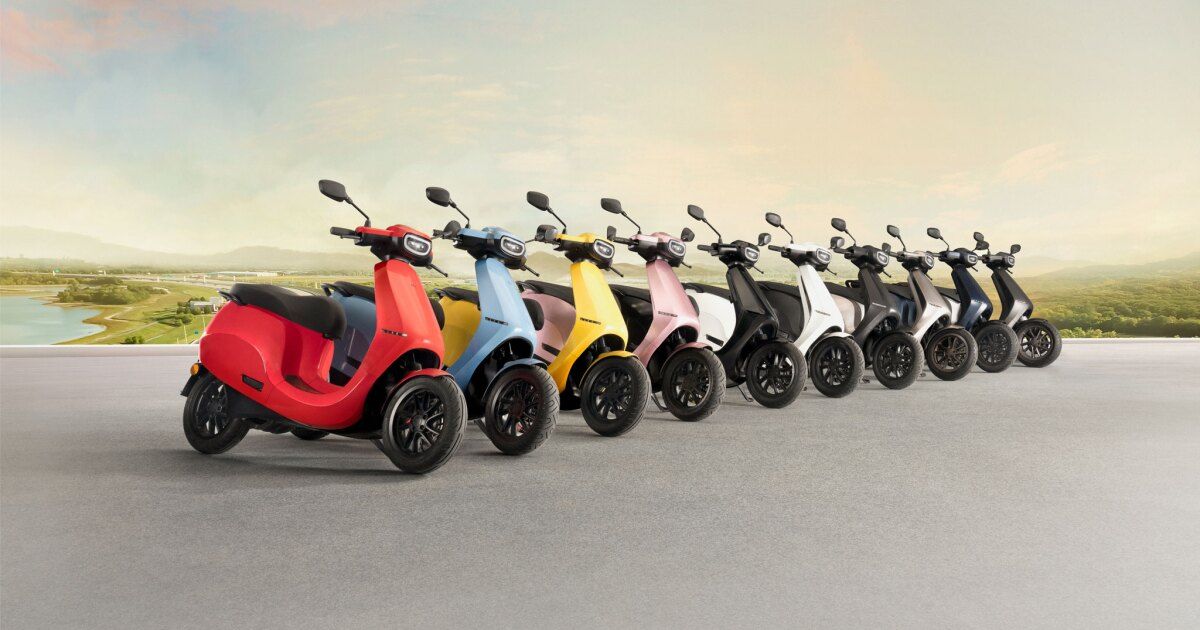 Ola Electric is in the news again, this time following an instance when Hormazd Sorabjee, Editor of Autocar India, complained on Twitter that he couldn’t fire up his Ola S1 Pro electric scooter. The Ola S1 Pro, which was reportedly less than two months old, failed to start post which, the editor tweeted his grievances. Ola’s service team did tow the vehicle away, but Ola CEO Bhavish Aggarwal responded to Sorabjee in a firmly worded tweet.

Ola S1 Pro has faced a lot of slack since its launch but Ola Electric is working on clearing the air and putting out the MoveOS 2.0 update that could resolve multiple issues. The Bengaluru-based startup also took up fresh bookings on May 21st and hiked the price of the vehicle by Rs 10,000.

Autocar India Editor Hormazd Sorabjee had tweeted about his Ola S1 Pro which failed to start on Monday morning. The editor, who took delivery of his electric scooter just two months ago, had ridden it for less than 100km, as mentioned in his tweet. Sorabjee tweeted, “Shocking that a scooter less than 2months old &under 100km on odo should pack up like this. Smacks of the lax quality culture that plagues @OlaElectric.”

The scooter was picked up by Ola Electric’s service team in a truck and taken for repair. Post the incident, CEO Bhavish Aggarwal replied to the editor via a tweet mentioning the same day redressal of the issue, adding that Sorabjee was biased in stating his grievances with Ola. Aggarwal went on to inform that the scooter had been upgraded to the MoveOS 2.0 software and claimed that it would solve the specific issue.

Bhavish, I think the goal should be to not having any problems at all over solving a problem on the same day. As for bias, maybe you’ve missed our reviews where we’ve objectively spelled out pros and cons. There’s lots to like in the S1 Pro, when it works https://t.co/SMZCSCvhdX https://t.co/XjedMaEhCJ

Sorabjee then pointed out how the goal of the company should be to eradicate problems rather than quick fixing times. The editor also redirected the CEO to Autocar India’s review of the Ola S1 Pro, stating that, “There’s lots to like in the S1 Pro, when it works.”

Several instances have been reported in recent times where Ola S1 Pro customers have been disappointed in the product as well as Ola Electric’s service team’s effectiveness. In April, a doctor in Tamil Nadu set his Ola S1 Pro on fire after dousing it with fuel. The owner had struggled with the service team to get his issue resolved. Another incident in Maharastra recorded a customer’s frustration with getting issues with his Ola S1 Pro resolved. The owner, out of exasperation towed the e-scooter around the town using a donkey.

Moreover, Ola Electric has faced resentment from within the organisation as reports of sixteen top executives resigning surfaced. Investigations revealed unrealistic deadlines, lack of room for autonomy or opinions, and unplanned meetings to be some major reasons behind the departure of CxOs at Ola.

[Exclusive] 2 Ola electric cars to launch in 2023, affordable electric scooter in the pipeline

Ola S1 Pro breaks into top 10 bestselling scooters in India, only electric scooter to do so

E-scooter registrations fall after record rise, but Ather registers its best month yet