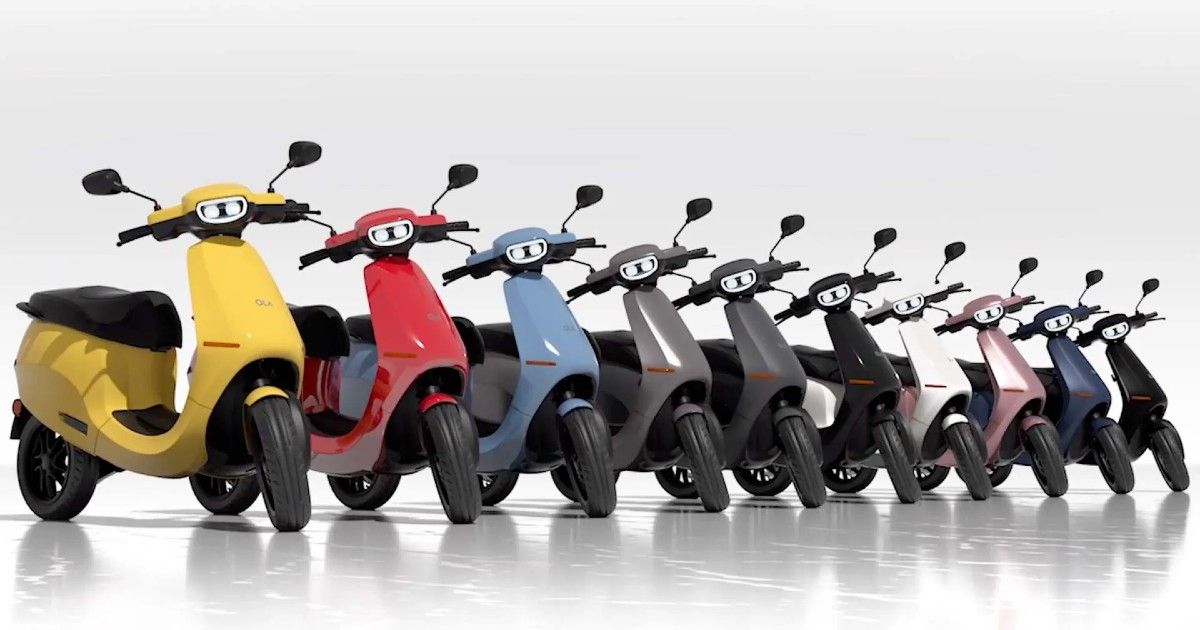 Ola Electric registered its best-ever monthly sales figures last month, selling 9,127 units of the Ola S1 Electric Pro in March 2022, despite reports of the scooter catching fire and other software glitches. The sales numbers are a 134 percent jump from the 3,907 units sold in February.

Ola S1 electric scooter comes at a sticker price of Rs 1,29,999, and the sale window is currently. It is claimed to have a maximum speed of 115km per hour and comes with a large 3.97 KwH battery pack, which will give it a claimed range of 181km.

Hero Electric is the leader in two-wheeler EV sales

Since the Ola S1 Pro was launched in August of 2021, YoY sales figures are not applicable, though it sold 14,371 units till March 2022. Okinawa Autotech had the second-highest year-on-year sales figures for last year, increasing its market share from 16.99 percent to 20.08 percent. Okinawa sells six models in this space. Ampere, Ather and PUR Energy follow in quick succession. Total two-wheeler EV sales stood at 2,31,338 units last year, a 460 percent growth over 41,046 units sold in FY 2020-21.

New startups continue to enter the segment despite recent reports of several fire incidents involving electric scooters. They seem to have had no adverse impact on sales, which is expected to grow exponentially in the months ahead.