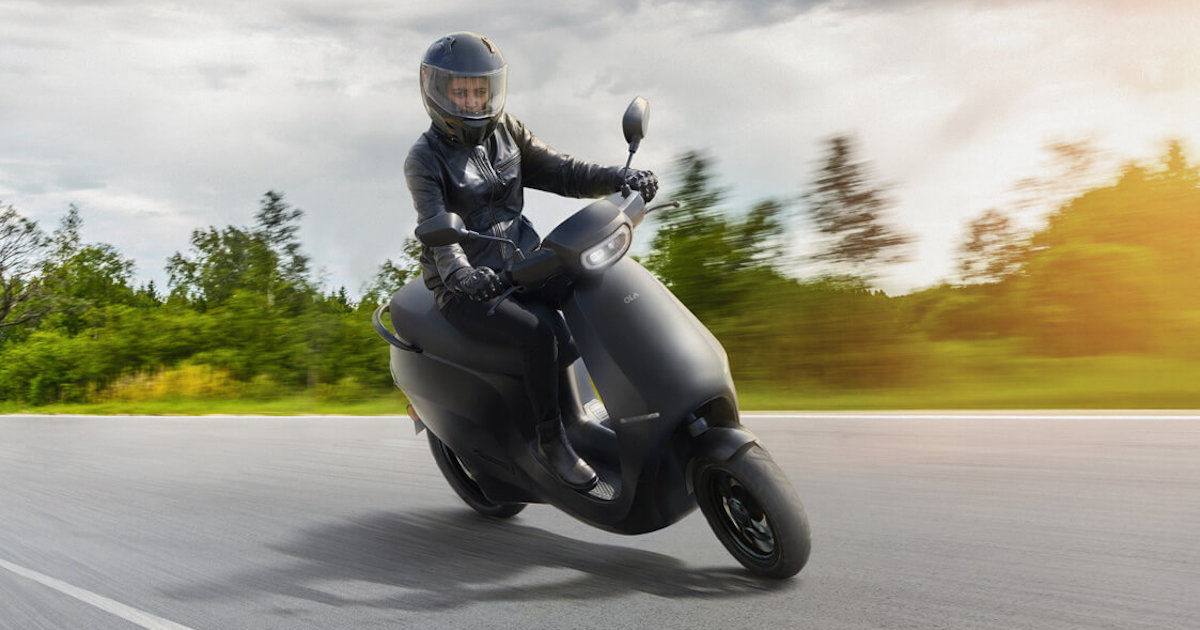 Ola Electric is possibly readying a new electric scooter with a lower price tag and lesser feature set to appeal to a wider audience. The new Ola electric scooter, presumably an Ola S1 variant, as teased by CEO Bhavish Aggarwal will be launched on October 22nd at the company’s Diwali event. While not much is known about the vehicle yet, it is speculated that Ola could price it around the Rs 80,000 mark putting it in the crux of the scooter segment in India.

Given that the FAME – II subsidy ends on March 2024, automakers might be gearing up to reduce costs of production and also the end user costs of their products.

CEO Bhavish Aggarwal via a tweet announced their Diwali 2022 event where the top executive spoke about an upcoming “big announcement”. The event that is scheduled for October 22nd is expected to host a new low-cost EV product to cater to an even larger audience.

Our Diwali event will be on 22nd Oct. One of the biggest announcements ever from Ola. See you soon! pic.twitter.com/389ntUnsDe

CEO Bhavish Aggarwal also referred to the announcement, “Will accelerate the #EndICEAge revolution by at least 2 years”. While the specifications of this upcoming new product are still unknown, it is likely that Ola Electric will drop some of the fancier features. The new product could retain some connected tech but most likely will be devoid of music playback, cruise control or hill descent control features. A smaller battery pack paired with a more efficient motor could also be the direction that Ola Electric could be heading.

TATA EV buying guide: Which TATA electric car is right buy for you?

Ola Electric launched the Ola S1 premium electric scooter in India on September 7th and priced it at Rs 99,999 (ex-showroom). The new S1 uses a 3kWh baOla Electric launch event on October 22nd: cheapest Ola S1 to be launched?ttery pack and gets 141km of range and retains most of the bells and whistles available on the S1 Pro. You can read our comparison story on the Ola S1 and the Ola S1 Pro, here.