Home Auto Ola Electric ramps up production of its electric scooters in India to...
Highlights 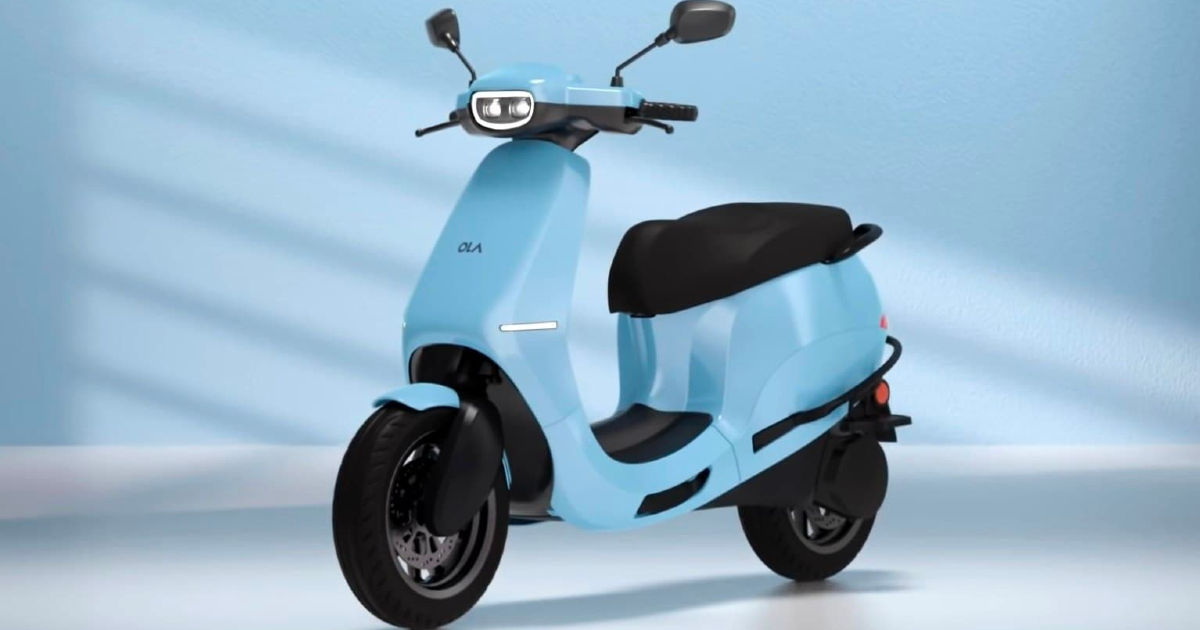 Ola Electric has good news for existing customers as well as future customers as they ramp up production to lighten the ever-growing waiting period. Ola Electric’s entrance into the electric two-wheeler phase comes with the introduction of the Ola S1 and Ola S1 Pro electric scooters. Both the scooters were launched back on August 15th, 2021, and while initial delivery estimates were planned for November, the widespread chip and electronics shortage delayed this. The test rides began in November followed by deliveries in December. However, the delay was coupled with multiple issues that plagued the delivered vehicles about which you can read here.

Ola Electric’s Ola S1 and Ola S1 Pro electric scooters have been plagued with delivery timeline issues as well as multiple problems post-delivery as reported by owners. However, the promise comes from Bhavish Agarwal, co-founder of Ola’s tweet, which suggests that their Futurefactory production capacity has been ramped up to meet demands and currently stands around 1000 scooters a day. Bhavish also clarifies that the purchase window for customers will also be opened soon.

Futurefactory now producing almost 1000 scooters a day. In pic below: production just for today so far!

This comes as a silver lining in the new year as the company has faced multiple issues since the beginning of this run. It has also been noted that the Federation of Automobile Dealers Associations (FADA) sees a ‘phygital’ route for Ola Electric as the more reasonable way out especially at a nascent stage at which the company currently is. The ‘phygital’ term comes from the combination of physical and digital presence, to which most companies are shifting to. There is a clear indication of this shift when it comes to the automobile industry as more and more companies move from just physical dealerships to an online presence as well.