91mobiles.com
Home Auto Ola electric scooters to be delivered across India on same day or...
Highlights 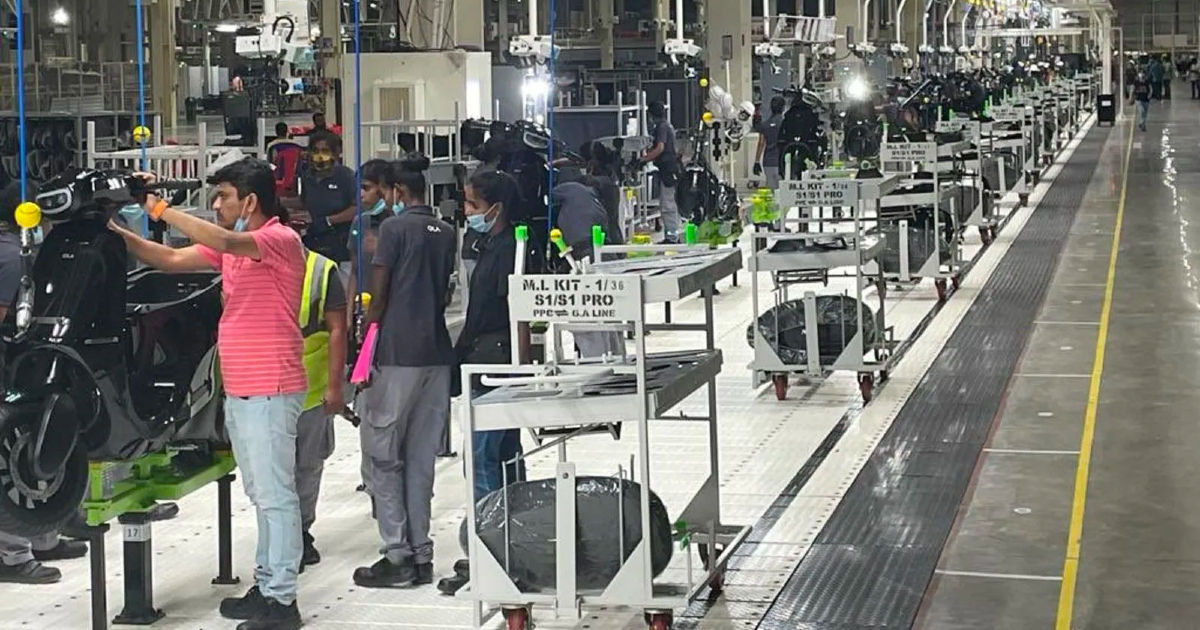 Ola Electric is now gearing up for a delivering its premium electric scooter to its customers within days of booking. Ola CEO Bhavish Aggarwal on Saturday tweeted that the company will be capable of delivering the Ola S1 electric scooters to its buyers within 2 to 3 days of booking, if not the same day. This is a huge step forward given that Ola Electric has battled with delivery woes since the beginning of its EV journey in India.

Ola CEO Bhavish Aggarwal recently announced that the company will now be delivering its e-scooters within three days of booking. He however mentioned that this reduced wait time could however be affected by the registration procedure in a particular city.

Ola also recently crossed the one lakh production milestone since October 2021 and has become one of the fastest automakers to reach this mark. The Indian Government VAHAN portal now has 77,315 registered Ola e-scooters which does not include data from the states of Andhra Pradesh, Telangana, and Madhya Pradesh. CEO Bhavish Aggarwal is positive that the next one lakh production units will come up in the next six months.