91mobiles.com
Home Auto Ola to launch ‘greenest’ EV on Aug 15th: is it a new...
Highlights 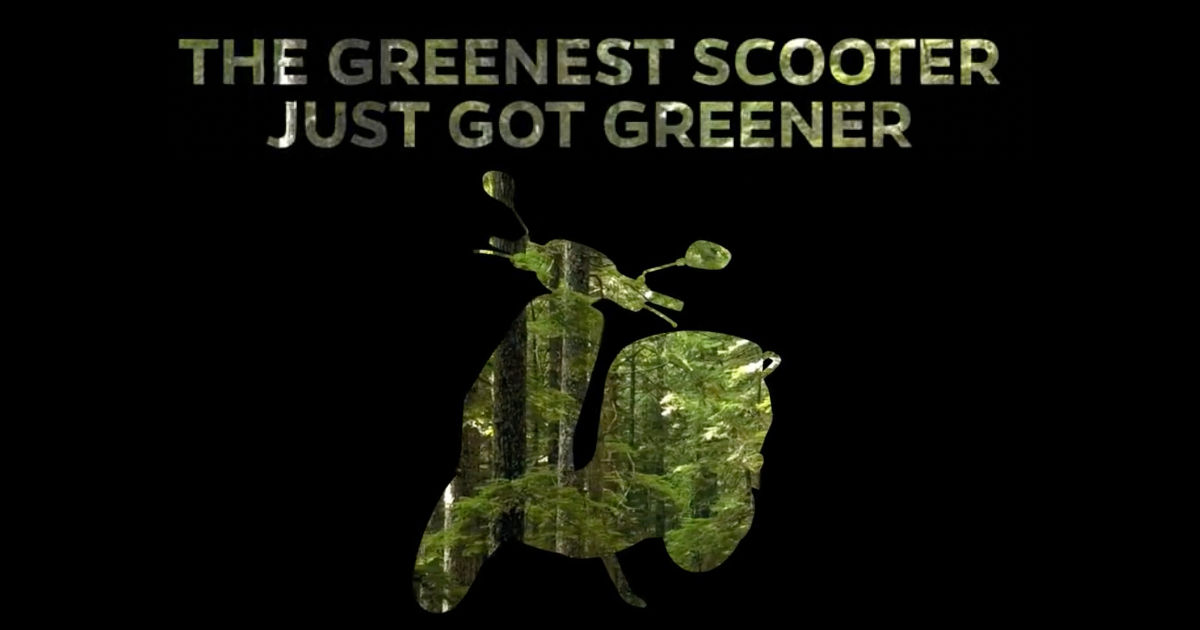 Ola Electric CEO Bhavish Aggarwal has teased a new upcoming product for its August 15th launch event. The product that is being touted as a greener product than the current Ola e-scooter will mark the one-year anniversary of the launch of the Ola S1 Pro. The new product and the possibilities of what exactly it could be have flooded the internet, and speculations range from new colours for the Ola S1 Pro to a new Ola Electric Car!

On 15th August, we’ll be revealing the greenest EV we’ve made! Any guesses? 🇮🇳 😉 pic.twitter.com/aMFxToOSTo

Ola Electric has planned an event for August 15th, and CEO Bhavish Aggarwal has now tweeted a teaser video ramping up expectations. The teaser video, which starts off with footage of a lush green forest, gradually takes the form of the silhouette of the Ola S1 Pro electric scooter. Text reading, “the greenest scooter just got greener,” also appears. Earlier, CEO Bhavish Aggarwal also conducted a poll offering his followers to guess the lineup for the August 15th event.

The imagination towards what could be the next product in line from the Bengaluru-based EV startup has tickled the minds of enthusiasts and buyers alike, and here’s what can be expected from the August 15th launch event.

Ola could introduce some new colours for the Ola S1 Pro, and a possible new addition could be a green livery. Ola earlier had introduced a Gerua colour scheme on the occasion of Holi however, it was available for a limited run only. Ola Electric already offers an elaborate paint palette that’s enticing to customers.

Ola’s S1 Pro electric scooter claims a range of 181km on a single charge. However, in the recent past, some users have outdone this claim by some margin. Buyers have breached the 200km mark post, and CEO Aggarwal rewarded some of them by sending them a free S1 Pro e-scooter. Recently, after the MoveOS 2.0 update, some buyers have reportedly crossed the 300km mark as well.

Ola Electric might go further by introducing a newer and more efficient battery pack which should also meet safety standards that are now of utmost importance. Ola might also introduce some software tricks that it could’ve developed from its close to one real-time ride data analytics collected from its users.

Ola Electric pulled the plugs on the Ola S1 vanilla variant even before it could see the light of the day, and to fill the gap. It could launch an affordable e-scooter to cater to a whole new chunk of audience. An affordable Ola scooter has long been under speculation and can be expected to be unveiled at the August 15th event.

The affordable Ola Electric scooter could utilise a lower-powered and more efficient motor and could be paired with a lower-capacity battery pack. Moreover, Ola could remove some of the features that are seen on the S1 Pro to reduce the cost further. Interestingly, Ola could call this new scooter the Ola S1.

Over and above such bold expectations, Ola could also utilise this event to shed some more light on the new battery tech that it’s been developing. The CEO could also share plans to manufacture these batteries in-house and also talk about any possibilities for expansion of production in the future.

Ola Electric has an ambitious plan to introduce an electric car in the Indian market soon and has previously been seen teasing some concepts earlier as well. However, not much is known about such a project, and no one has spotted it in its testing phase on public or private roads yet. Hence, the possibility of launching a car is slim; perhaps more light could be shed on it in the event that’s coming up as India turns 75.

Ola Electric’s CEO in the recent past had, showed a glimpse of the MoveOS 3.0 software that the company’s engineers are working on. The new MoveOS 3.0 should unlock more features such as hill hold, proximity unlock feature, moods, regen v2, hyper charging, calling, key sharing, etc. Ola is likely to demonstrate some of the features or suggest a timeline for the rollout in its upcoming event.

Now check out the Ola S1, Ola S1 Pro in showrooms: Company to set up 200 EV experience centres across India by March

Ola S1 vs Ola S1 Pro: Which Ola electric scooter should you buy?