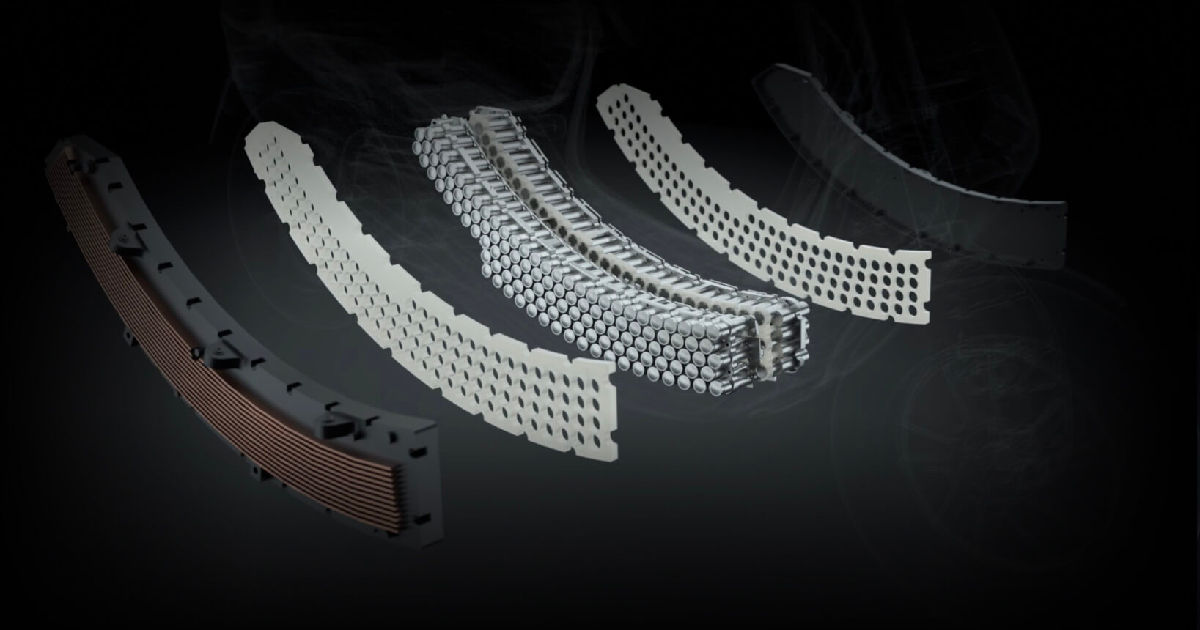 Ola Electric is working on a homegrown battery cell, and according to CEO Bhavish Aggarwal, there is more to come in the future. The CEO, who recently posted a clip of an Ola-branded cell on Twitter, started a conversation about the company’s ambitions in the battery tech industry. The details on the battery pack have not yet been revealed. However, if the company takes an approach similar to Tesla, then Ola cells could be similar to what it uses on its current Ola S1 Pro e-scooter.

Ola S1 Pro currently uses a 3.97 kWh battery which allows the scooter to travel a company-claimed 180km on a single charge. Recently, riders have also claimed how they’ve managed to extract 300km of range on a single charge whilst riding in Eco mode post the MoveOS 2.0 update.

Our first indigenously made Li-ion cell!

The cell is the heart of the EV revolution. We need to make our own technology to scale faster and innovate.

Much more in the pipeline on our cell technology roadmap! pic.twitter.com/pwywihRxBC

Ola Electric CEO Bhavish Aggarwal recently tweeted a clip of an Ola-branded cell. The cell is the company’s first indigenously developed battery cell. According to the CEO, the company has a lot more to offer in the battery tech department.

Ola Electric currently uses a 3.97kWh battery pack that’s sourced from LG Chem Korea. This battery pack uses NMC cells (Lithium-Nickel-Manganese-Cobalt-oxide) and comprises 224 cell units. This is achieved in a pair of 112 unit sets of cells. The entire battery pack also contains other components such as connecting buses as well as an array of sensors to measure, analyse and perform various tasks.

Now, it is understood that Ola Electric might be looking into avenues to execute the development and manufacturing operations in-house. This could help the company keep production costs down, be independent of supply chain woes and also handle innovation and future growth aspects better. This fact can even be linked to Ola Electric’s long-standing interest in developing a Lithium Iron Phosphate (LFP) battery cell for its affordable scooter. LFP cells are cheaper to manufacture and yet are stable.

Details such as energy density, energy capacity, and battery chemistry of the Ola battery are still unknown at the moment. But it is possible that the company starts off with producing licensed battery tech in-house before it branches out to newer and different technologies. Parallels of this strategy can be drawn to what Tesla adopted with the Tesla Model 3. Tesla initially licensed out Panasonic’s 18mm diameter and 650mm tall cells, which are also called the 18,650 cells for the vehicle. Later it diversified to produce 21,700 (21mm diameter and 700mm height) cells on its own for the Model 3.