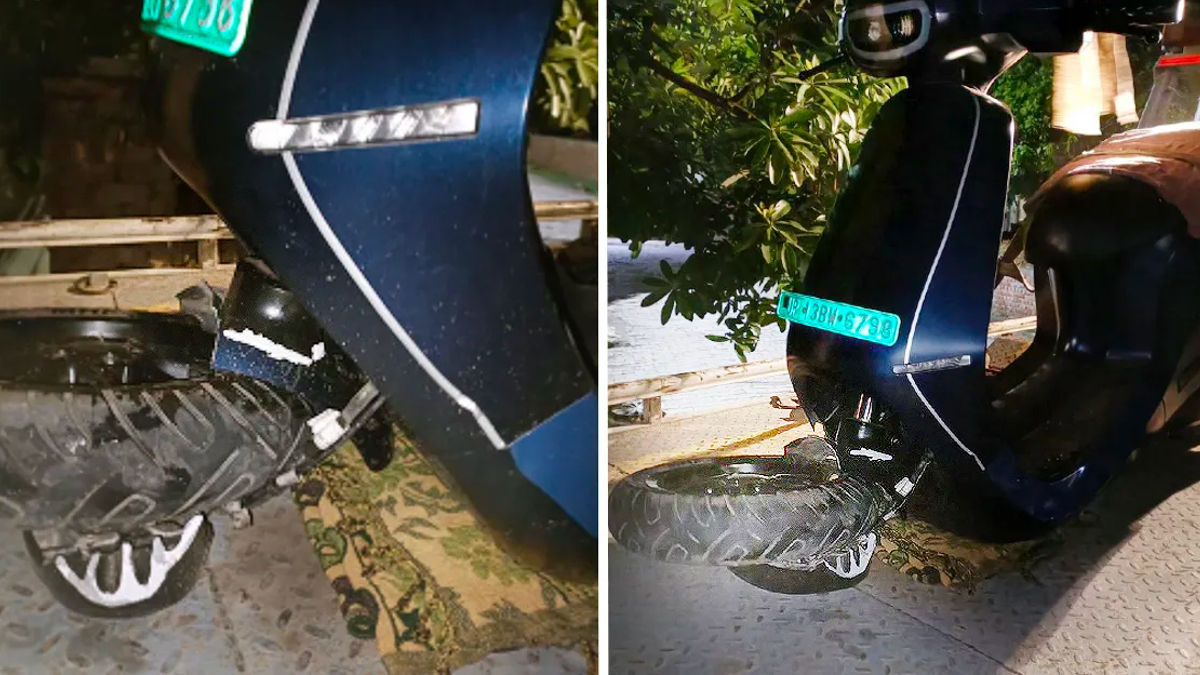 In an unfortunate incident in Maharashtra, a rider met with an accident whilst she was riding on her Ola S1 Pro as the front suspension of the electric scooter reportedly broke. In a Twitter, the victim’s husband, Samkit Parmar, claimed the Ola S1 Pro’s front wheel dislodged itself from the front suspension leading to the crash even though the victim was at a low speed. It is still unknown whether the rider was wearing a helmet.

Yestrday a horrific incident took place with my wife. She was riding her @OlaElectric at 9.15pm at a speed of about 35kmph when her front wheel just broke out of the suspension.She was thrown away in front and is in the ICU facing severe injuries. Who is responsible?@bhash pic.twitter.com/Ko8fmkiNGL

As per the victim’s husband, the Ola S1 Pro’s front suspension gave way, dislodging the front wheel completely. This led to a serious accident in which the woman faced injuries to her head and face. The husband mentioned that the victim is receiving treatment in an ICU. The woman was said to have been travelling at a low 35kmph pace but it’s unclear if she was wearing a helmet.

Ola has not yet commented on the incident officially and there is no response to the tweet yet. Ola CEO Bhavish Aggarwal was tagged in the post but he too has refrained from responding. There is also no word from the local police on the incident.

However, this is not the first time that an Ola electric scooter has faced such a fate. Previously multiple owners had tweeted about similar issues where the front wheel would snap off the EV possibly due to a malfunction in the front suspension. While the scooter has been on sale for over a year, issues still persist with the build quality according to users.