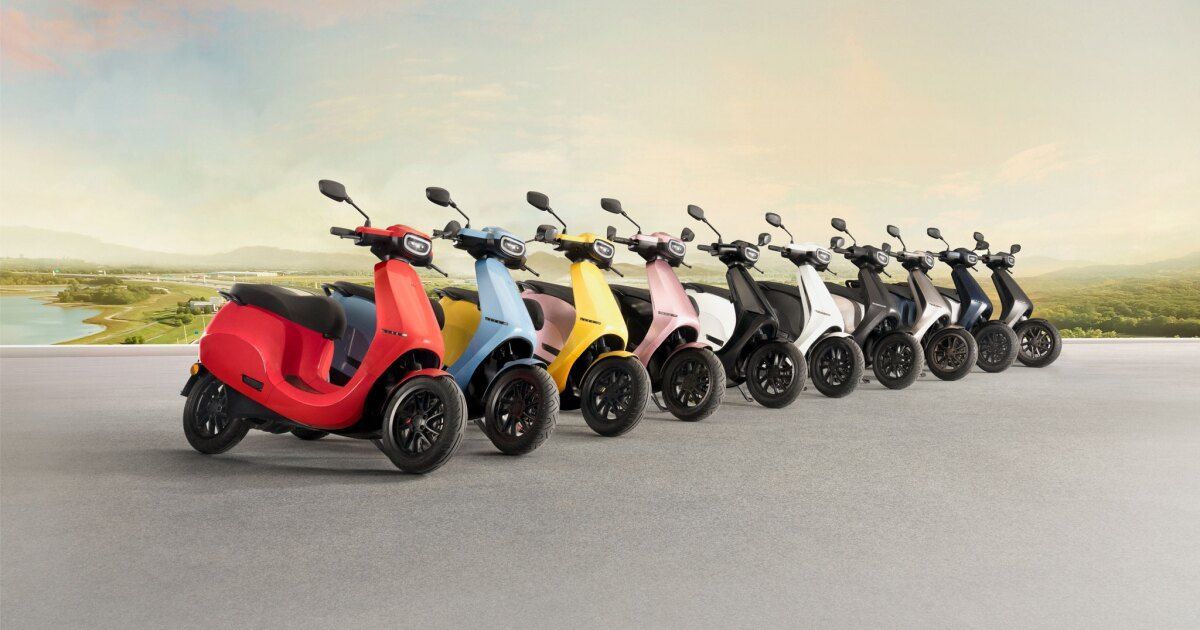 Ola Electric made a big splash in the Indian EV market when it announced its plans to launch electric scooters. The company built up a lot of hype and enthralled potential buyers with the launch of the Ola S1 and S1 Pro electric scooters. These scooters had an excellent design, amazing performance, best-in-class range, and weren’t too expensive. Ola also promised to start deliveries from October last year, but there were plenty of delays. The cab aggregator finally started to deliver the electric scooters in December last year, but things weren’t as expected.

The Ola S1 and S1 Pro were so hyped that Ola managed to gather 1,00,000 lakh bookings in just 24 hours of launch. Of course, this was thanks to Ola allowing customers to book the scooter for just Rs 499. To order a scooter, one could pay up the full amount or opt for an EMI plan during one of Ola’s scheduled order windows. First reviews of the electric scooters were also mixed, with several media outlets and reviewers pointing out issues with software, performance, and build quality. After starting the deliveries to customers in December 2021, there were still plenty of issues. Users also noticed plenty of discrepancies in Ola’s claims. From deliveries to features, our expectations from Ola were far from reality.

The initial delay with deliveries was understandable as the company was facing a chip shortage due to the ongoing pandemic. These issues affected most EV and technology manufacturers, and therefore caused delays. What’s strange is Ola’s claims that it had shipped almost 4,000 units for delivery in December. However, looking at the vehicle registration database of India, Vahan, only around 300 scooters are being shown as delivered. As per CNBC-TV18, Ola Electric has yet to deliver around 90,000 units of S1 and S1 Pro models.

Several users who received their Ola S1 and S1 Pro variants were plagued with issues. There were uneven gaps in the panels, scratches, dents, motor issues, and more. One customer even had to send the scooter back as it started making weird noises just after 6kms of riding. Not what we expected from Ola, especially when it promised so many things.

One of the most important highlights of the Ola S1 Pro variant was its impressive claimed range. According to Ola Electric, the S1 Pro could deliver a range of 181 km from a full charge. This was unheard of in India, and many customers purchased the variant hoping to ride long distances without worries. However, that wasn’t the case in reality. 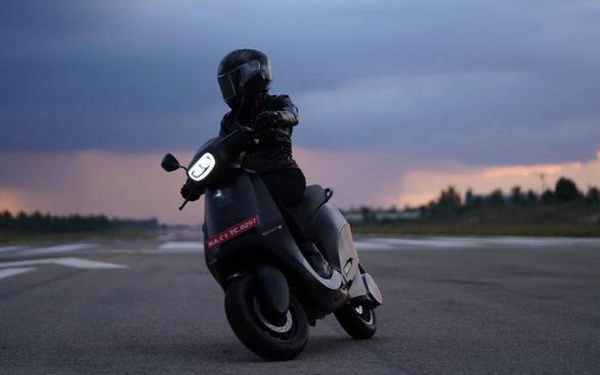 You can expect 20-25 kms of difference in range in real-life conditions, but Ola did not mention that anywhere. The company still advertises the ARAI certified range of 181 km on its website, which was attained under lab conditions. Only after deliveries began in December, Ola revealed to customers that the real-life range is around 135 km, which is similar to other electric scooters in the market. The 135 km range is also exactly not true, as this can be achieved only under certain conditions such as good weather, single rider weighing around 70 kilos, in normal mode, and with normal city traffic. The range will be lower if these ideal conditions aren’t met.

Finally, during launch, Ola Electric had mentioned around 30 software features on the electric scooters. Even though the review units didn’t have all the features, we expected Ola to fix things once the scooters reach customers. However, the delivered scooters are still missing out on some major software features. For example, the scooters still don’t offer Bluetooth connectivity, cruise control, voice control, proximity lock, hill hold, and a couple of other features.

Ola did state that the missing features will be available to customers via an OTA update, but it hasn’t provided a timeline yet.

In reality, Ola Electric seems to have done a rushed job with its electric scooters. The Ola S1 and S1 Pro are unfinished products, and it’s better to wait for version 2.0, which we expect to be much better in terms of build, performance, range, and available features.